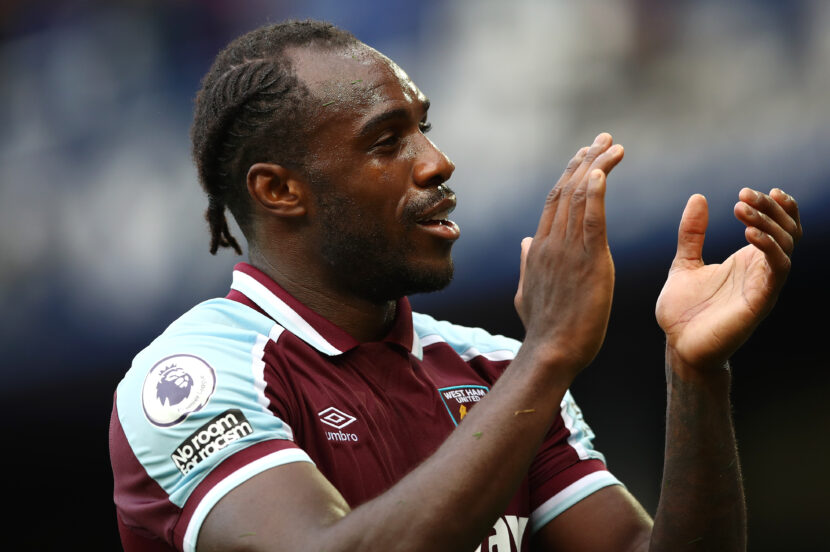 A high flying West Ham travel to Wolverhampton as they look to continue their impressive start.

Last time out Wolves lost 2-0 to Crystal Palace. The first goal came from Wilfried Zaha before Conor Gallagher doubled the lead. The loss to Palace was Wolves fifth loss of the season as they remained in eighth place in the league.

West Ham were victorious before the international break, beating Liverpool 3-2 in a thrilling game. The Hammers went ahead after 4 minutes but were pegged back to 1-1 before halftime. Two second-half goals from Kurt Zouma and Pablo Fornals saw off Origi’s consolation goal and gave West Ham the win. David Moyes’s side are now on a four-game winning streak, ahead of their trip this weekend.

This season has seen a mixture of results for Wolves, with five wins and five losses. The Wanderers downfall seems to be their defence, as they’ve only kept two clean sheets in 11 games. But despite their poor clean sheet record, their opponents this weekend have only conceded one more goal than them this season, with Wolves letting in 12 and West Ham 13. But a seven-point gap and five places remain between them.

West Ham have been superb this season and their hopes of a top-four finish are firmly in reach. Their main strength seems to be scoring goals, and in fact, they’ve scored more than Man City so far with 23 and City on 22.

The man responsible for six of these goals is Michail Antonio. The Englishman is having a season to remember and will be hoping for more goals this weekend.

Wolve’s leading goal scorer is Hee-Chan Hwang, who has scored four all season. But with this said, the striker is currently on a three-game goal drought. Raúl Jiménez is another threat that Wolves wield, but the Mexican talisman has only netted twice and is still to return to his best following his injury.

Wolves need to improve and a win against the high flying Hammers could get their season back on terms.

Following the international break, Wolves are fortunate not to have any injuries. Their only current absentee is Pedro Lomba Neto, who remains sidelined with a knee injury.

In defence, Angelo Ogbonna will continue to be absent from the side, as he continues to recover following a knee injury. Ogbonna has missed the last three games.

In midfield, Pablo Fornals is a doubt for Saturday after getting a knock and Declan Rice is also in consideration after coming down with an illness.

I think West Ham is one of the toughest fixtures right now considering their form before the international break. Wolves have been on and off this season so this will be a tough ask for them. I think the Hammers will continue their impressive form, but it won’t be easy at the Molineux.