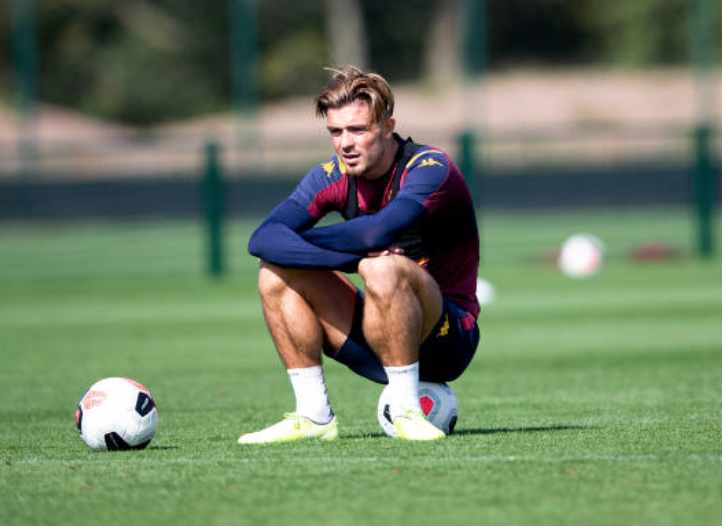 Aston Villa will look to rectify their defeat at Crystal Palace as they face a West Ham side looking to build on their impressive start to the season after back to back victories against Watford and Norwich respectively.

The battle of the Claret and Blues is key in many ways to both sides; Villa will be looking to make a statement with their second victory of the season while West Ham will be looking to finally achieve a qualified European place and live up to the stature of their club.

Both clubs are arguably two of the biggest sleeping giants in English football and whilst Villa may be looking only to stay in the top division this season, West Ham will be hoping to finally kick on from a quiet few seasons at the London stadium.

Dean Smith has urged his team to get points on the board sooner rather than later; perhaps mainly because of the proven record set by the teams who have started poorly and eventually gone down and a club of Villa’s supreme stature should really be competing in the Premier League.

That’s not to say it has been a bad start for Aston Villa, a fantastic win at home to Everton as well as a game they should have got a point from at Selhurst Park will give Villa fans plenty of encouragement as the pace of the games speeds up. Jack Grealish, McGinn and Heaton have all produced some good performances and with continued form like this, Villa should pick up enough points to be safe this campaign.

Down in Stratford, the Hammers will be looking to kick on after back to back wins before the break. Haller and Anderson seem to be hitting form and with that partnership ever developing, it is set to be an exciting season for West Ham fans.

Summer signing Trezeguet is suspended for the game after being sent off against Crystal Palace and he could be a big miss for the team after impressing on multiple occasions.

James Chester and Matt Targett are both closing in on returns from thigh injuries, but it is highly doubtful that Monday will greet the return of the first team players.

A big miss for West Ham could be versatile player Antonio, who impressed in the victory away to Watford. Perhaps without his speed in behind and his marauding runs, West Ham could struggle to create a clear opening against Villa in the early stages of the game.

Except for that though, it is a fully fit West Ham squad – a rare bonus for Manuel Pellegrini who is used to having multiple key players out.

Having impressed on international duty, Rice will be looking to further consolidate his claim as one of the most promising players currently in the Premier League. Meanwhile, Grealish will be wanting to show Southgate why he should have been in the team, particularly as England at times lacked creativity in midfield in the recent international break.

It will be a battle of the flat against the physical and it will be interesting to see who comes out on top.

While I think Villa park is intimidating for an away side, West Ham’s goal threat may be too hard to handle, so they should cancel each other out.