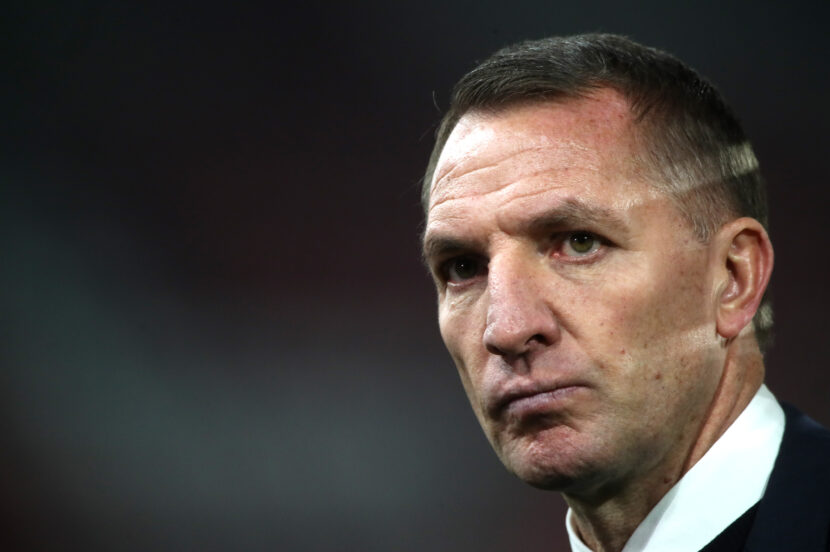 Déjà vu: why bad memories are returning to haunt Rodgers and Leicester City

West Ham’s 3-2 victory over Leicester on Sunday blew the race for Champions League football wide open, with the Foxes in serious danger of blowing a top four position for the second season in a row.

2020/21 is providing Foxes fans with a horrible sense of déjà vu. A cracking start to the season, challenging at the top before Christmas with Jamie Vardy scoring freely, was followed by a loss of form that set in slowly, typified by Jamie Vardy’s inexplicable goal droughts. Both 2019/20 and 2020/21 have followed an eerily similar pattern.

After 31 games, Leicester have 56 points. At the same stage last season, they had 55. On that occasion however, the Foxes were nine points clear of fifth place, whereas right now they have a host of clubs breathing down their neck – starting with Chelsea on 54 points.

Crucially, they face a much easier run-in than last year (on paper at least), though this may not be enough. Chelsea and Liverpool are improving week on week, while Jesse Lingard and West Ham appear invincible at present. Even Spurs and Everton are not out of the running, though much less likely to bridge the current gap.

Brendan Rodgers may be feeling a sense of personal dread too. On two occasions now, his sides have thrown away positions they were in control of (Liverpool’s failed title bid in 2013/14 and 2020/21 with Leicester). Somehow, Rodgers must find a way to keep his side’s bottle.

One man whose exploits the Foxes could do with is Jamie Vardy. The 34-year-old has scored just once in 2021 so far but has been helped by the emergence of Kelechi Iheanacho. A Leicester side with both of those strikers firing will take some stopping.

The psychology of being chased or doing the chasing may come into play. While Leicester would much rather be ahead of the pack than behind, the memories of July’s painful home loss to Manchester United on the final day may linger in the heads of players and staff as the season enters the home straight.

Leicester have seven Premier League games and an FA Cup semi-final to come. The line between a successful season and a bitterly disappointing one looks very thin right now.