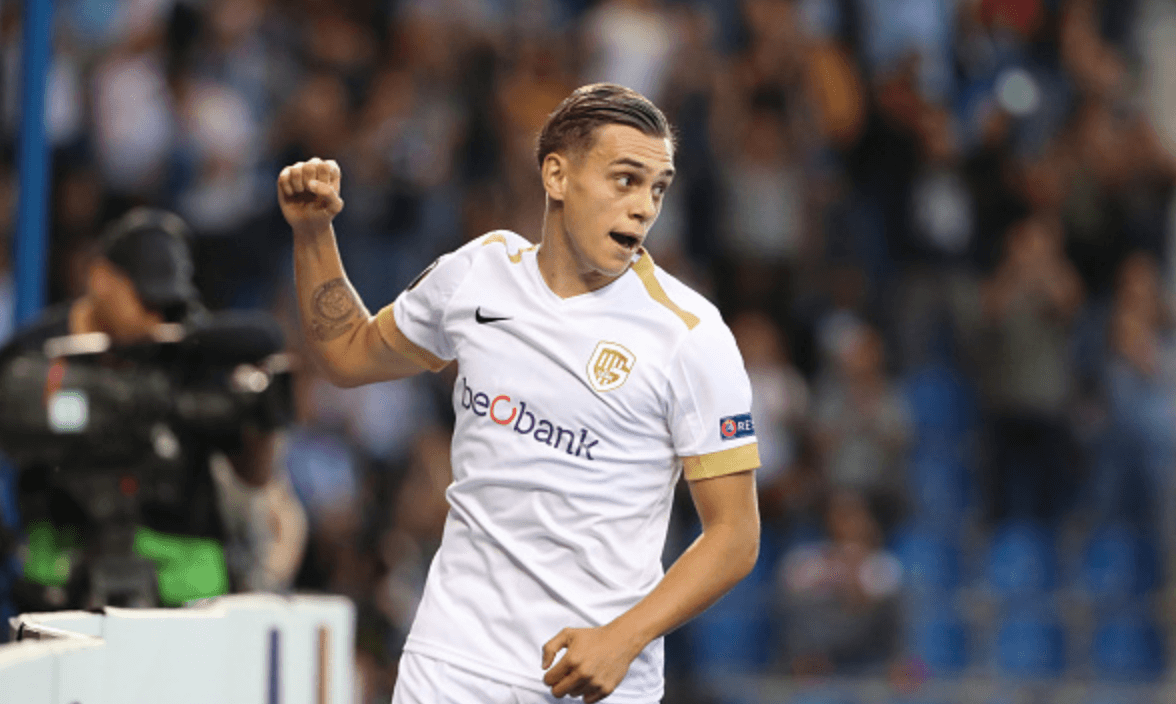 Brighton and Hove Albion have now officially announced the signing of Leandro Trossard, which looks to be another expensive move for the Sussex club.

After officially agreeing an undisclosed fee, it has been widely reported to be around £18 million. This would mean Brighton have now broken their transfer record in three successive Premier League seasons.

Brighton left it too late to announce the transfer yesterday after Trossard, the former captain of Genk, passed his medical at the Lancing training complex.

Whilst Chris Hughton’s sacking was met with wide controversy, a record transfer signing will now certainly calm the nerves of fans who were anxious at the signing of an unproven Premier League manager; particularly as he has signed a four-year deal.

The 24-year-old Belgian is one of the most exciting prospects in the Belgian national division; captaining the side at such a young age to their fourth successive title is merely one of the many strings to his bow.

He also managed to notch 22 goals and 11 assists in 47 appearances last season as well as helping Genk to the last 32 of the Europa League.

One of his biggest attributes is the huge amount of unselfishness he possesses with incredible passing ability, particularly under pressure. This meant he could easily have assisted more than 11 times with better quality and more clinical players surrounding him.

In addition to this composure, he also shows great pace and a keen eye for goal scoring at many angles while utilising both feet. While his ambipedal ability has yet to be proven in the Premier League he could soon be compared to the likes of Heung-min Son and Ousmane Dembélé if he settles in quickly.

Unfortunately, he has never featured for the Belgian national team despite being called up by Roberto Martinez multiple times, yet it must be difficult to get into a national team going through such a golden generation.

This Brighton-Belgian transfer link has continued this summer with a string of signings preceding Trossard such as Knockaert, Jose Izquierdo and Maty Ryan (who was on loan at Genk) all coming from the Belgian league. This connection is mainly due to Brighton’s specific (but not unique) transfer system that searches for more under-the-radar players from the lesser known divisions.

This has been in order to catch quality players at relatively more affordable prices. Admittedly, spending £18 million on a player from a less reputable division is a risk, however, the same amount would definitely not get you a 22 goal per season winger from La Liga or the Bundesliga.

Moreover, many believe this unique Brighton-Belgian link has been maintained due to the Brighton chairman’s (Tony Bloom) financial investment in Royale Union Saint-Gilloise, who are the most successful Belgian club in history.

He bought them back in 2018 and they still currently play in the second division, despite coming very close to promotion this season. He clearly sees big potential in the long-term future of the Belgian division and wants to exploit this by both raiding Belgium of their players and utilising the emerging quality of the league to connect Brighton to Gilloise, perhaps as a feeder club.

Despite Brighton’s second successive flirt with relegation, Trossard must be enticed by the chance to play in the Premier League rather than by the team’s league finishes. Perhaps he is particularly interested in the new attacking style that Potter wishes to achieve. For Potter and the club to attract a record-breaking transfer, this means Tony Bloom is still willing to heavily fund their intent to remain in the Premier League.

It will now be down to Potter to get the best out of their new record signing, something that Hughton failed to do with Brighton’s previous record signing, Alireza Jahanbakhsh. With £35 million between the two wingers, it starts to paint an impressive picture but only on paper. Brighton fans will be keenly keeping tabs on the pre-season fixtures which start as early as next week during their Austrian training camp.

Brighton and Hove Albion Football Club: Behind The Club

Around the Grounds: The Amex Stadium