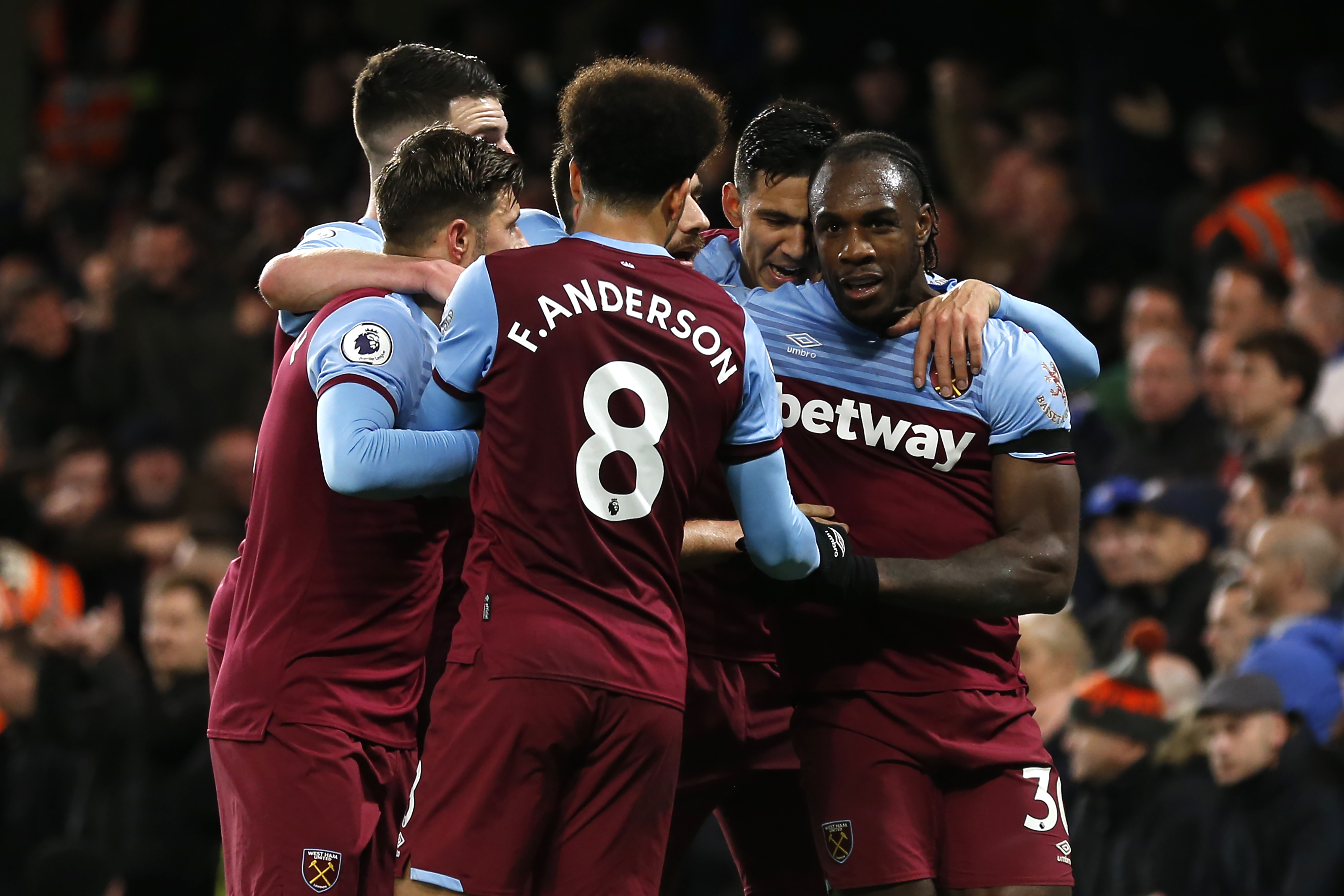 West Ham United emerged victorious at Stamford Bridge after a heated derby where Aaron Cresswell’s winner proved to be the decisive moment of the game.

Chelsea started out as expected, controlling the lion’s share of possession but were unable to penetrate the Hammer’s defence, creating very few substantial chances.

The first half was more of a boxing match with both sides sparring without a final blow. West Ham managed to trouble the Blues a couple of times but were denied by Kepa.

The start of the second half saw the visitors take the lead after Pablo Fornals’ pass found Cresswell near the box who beautifully beat the defender and found the bottom right corner with his wrong foot.

It would be fair to say that Lampard’s men were below average most of the match and Pellegrini was able to get a big result with his job under scrutiny.

Chelsea’s no. 9 has been clinical this season having already scored ten goals but unfortunately for the home side, he couldn’t be a part of this London derby due to a hip injury he suffered midweek against Valencia in their Champions League tie. This absence was more then felt by the Blues as they lacked the mobility and movement upfront which the midfield has gotten used to.

Lampard decided to start Giroud, despite Michy Batshuayi having been delivering several good performances from the bench as of late, and the Belgian would’ve been looking to have a go in Abraham’s absence. While the Frenchman did well to hold the ball up and feed the likes of Pulisic and Mount, the mobility and fast movement of Abraham was sorely missed.

Pellegrini: live to fight another day?

With managers getting sacked left right and centre in the Premier League, Pellegrini would have breathed a sigh of relief as his side jumped to 13th place while the blues fell to 4th position.

The job of quite a few managers has been under scrutiny with Pochettino getting replaced by Mourinho and more recently Flores getting the boot at Watford. Pellegrini is also one of the names who is expected to deliver much more the with the crop of players at his disposal but so far it has been an underwhelming season with more downs than ups, hence this result could turn out to be an upward turning point in the Hammer’s campaign.

Frank Lampard decided to start Reece James in place of Cesar Azpilicueta, whilst Mount stepped in for Kante and most notably Pedro got a rare game in place of Willian. While James and Mount might have been refreshing changes with the busy Christmas schedule coming up, Pedro’s inclusion raised a few eyebrows as he was unable to leave much of an impression on the game.

With the likes of in-form Willian and Hudson Odoi on the bench, perhaps one of them starting would’ve been better for the Blues due to the absence of Abraham to give that extra spark in the attacking third. In hindsight, this could be one of those tactical decisions that didn’t work out the way the blues boss might have wanted to.

Everyone was surprised to see the club record £45m signing, Sebastian Haller grace the bench on Saturday. Antonio, who is more accustomed to play as a winger or support striker was asked to lead the line for the Hammers. He did a wonderful job by bullying the opposition centre backs, especially in the air, bringing his wingers into the game.

This tactical decision worked beautifully for the away side and certainly would have a bearing on Pellegrini’s mind for future fixtures especially given the packed December schedule.

The blues welcome Aston Villa to the bridge while the Hammers will travel to the Molineux to face Wolves.