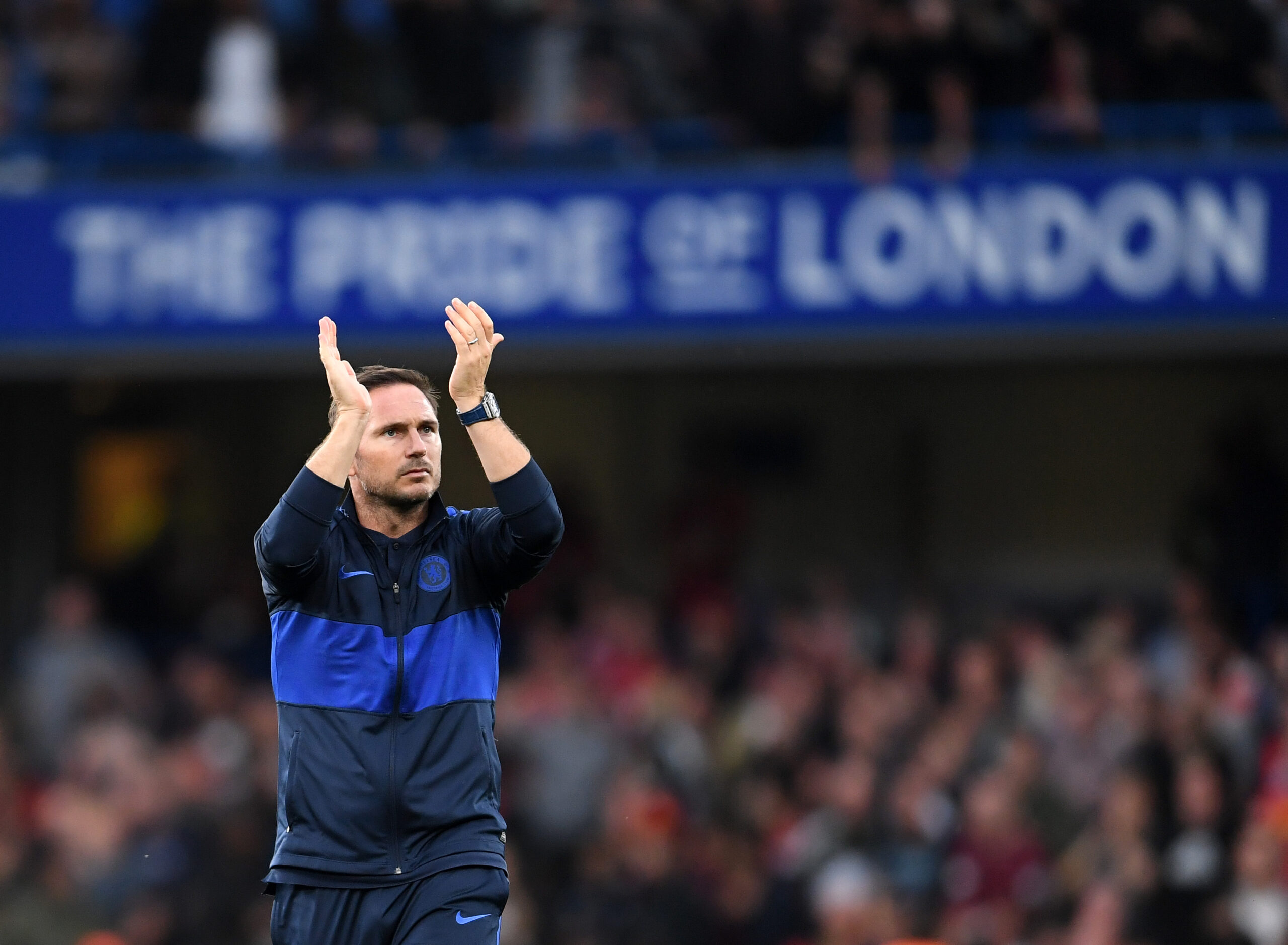 Chelsea vs Brighton and Hove Albion

Frank Lampard’s Chelsea host Potter’s Brighton in a fixture that has all the makings of an exciting and attacking affair.

Chelsea are coming off the back of a 7-1 demolition of Minnows Grimsby Town in the Carabao Cup with long term absentees Hudson Odoi and Reece James putting in stellar performances. The Blues rested most of their starting XI names such as Tammy Abraham, Mason Mount and Azpilicueta as is common practice in the Carabao Cup. This also marked Lampard’s first win at Stamford Bridge, though he is yet to get three points at the Bridge in the Premier League.

In the Premier League, however, the Blues succumbed to a 2-1 defeat at home against table-toppers Liverpool. Although they didn’t get any points, the Chelsea boss will be very happy with their second-half performance in a match which could have really gone either way. The hosts are looking better with each game that goes by and will be confident of grabbing three points come this weekend.

Brighton, on the other hand, lost 3-1 at home to Aston Villa in the Carabao Cup albeit with a second-string lineup. In their last Premier League encounter, Graham Potter’s Seagulls encountered a frustrating goal-less draw against Newcastle United. Creating the majority of the chances, they were unable to find the end product and came away with just a point.

Both teams have one thing in common coming into this tie, which is that both managers love playing attacking free-flowing football. The likes of Neal Maupay and Pascal Gross can definitely be a handful for any defence on their day. Chelsea on the other hand have already shown what they are capable of with the likes of Tammy Abraham and Mason Mount finding the back of the net in every other game. Another thing in common is neither team have been able to win at home in the league just yet.

Brighton’s attack has been creating chances but the goals have dried up since an opening day 3-0 thumping of Watford. Chelsea will be looking to take advantage of this and come out on top given their recent form.

Potter’s men have a giant task ahead of them stopping an in form blue army. Brighton will be looking to take advantage of a vulnerable defence which have conceded a goal in every match until now, though the return of N’Golo Kante will surely be a huge boost for the hosts.

The hosts have a number of fitness concerns with Emerson ruled out until after the international break after being subbed off early on against Liverpool last Sunday; it seems as though Rudiger will be missing out once again too due to an ongoing groin injury.

On the positive side, Lampard has indicated that Christensen’s knock against Liverpool doesn’t look too serious and he could be back in time to play against Brighton. Callum Hudson-Odoi played midweek after a long injury absence and could be part of the match-day squad, along with Reece James.

The visitors will be missing quite a few attacking options with Leandro Trossard ruled out. Jahanbaksh and Izquierdo are also expected to remain on the sidelines.

Graham Potter seems confident that Solly March, who missed last weekend’s trip to Newcastle, could be back for this important match up.

Chelsea are looking very good in the attacking third and should have enough firepower to go past Potter’s men. Brighton have been creating some decent chances and could nick a goal given Chelsea’s defensive frailties but all in all it would definitely be a big upset if Chelsea were to drop points in this fixture.