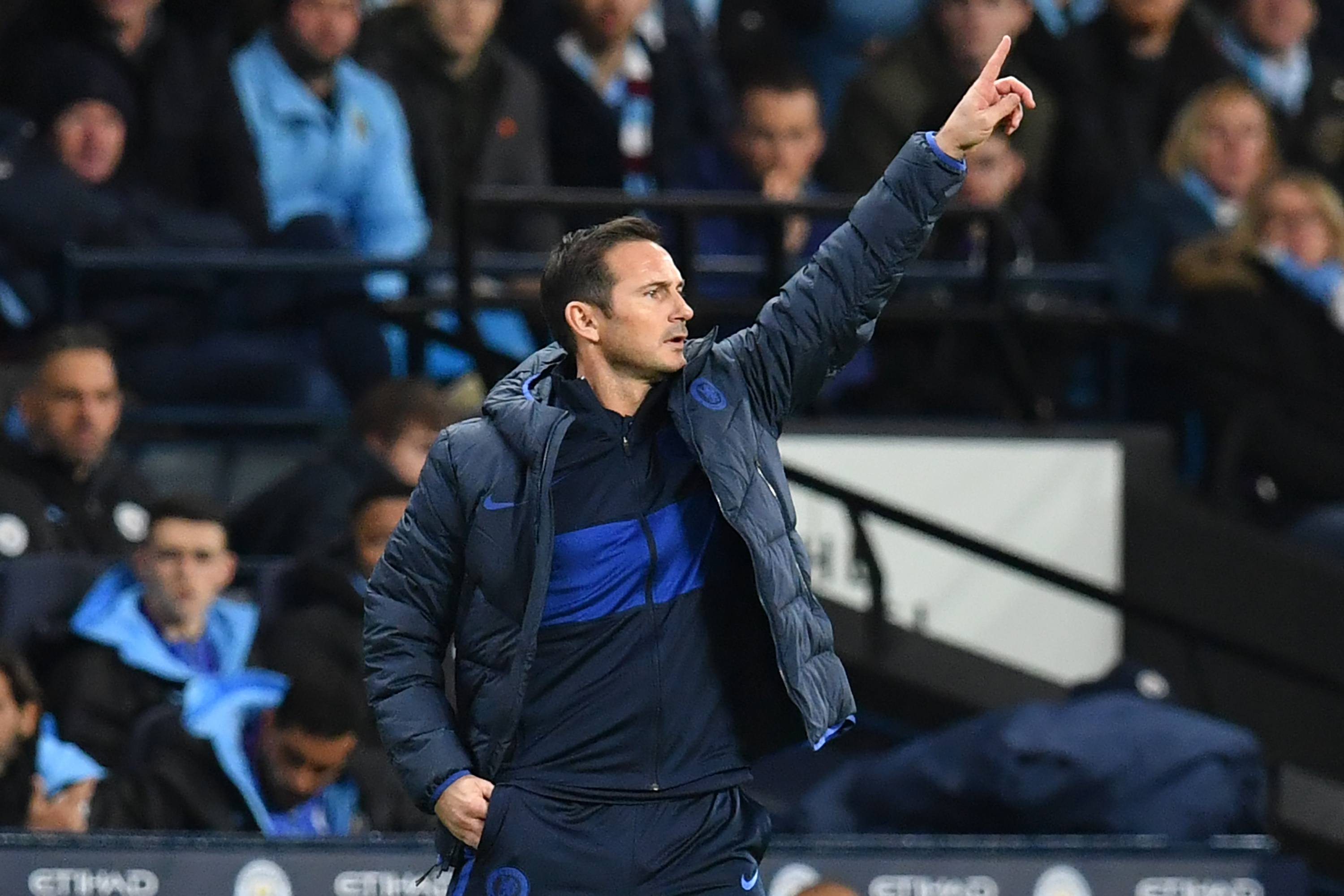 West Ham face their second London derby in a week as they travel to Stamford Bridge to take on Frank Lampard’s high-flying Chelsea on Saturday.

Frank Lampard’s youngsters have been put to a fierce test this past week as after their 2-1 defeat to Manchester City last weekend, they then travelled to Valencia in the Champions League. A 2-2 draw in Spain has put Lampard’s men in a controlling position with qualification for the last 16 in their own hands. A win at home to Lille in two weeks’ time would secure qualification for Lampard’s men who are set for a busy festive period.

As for West Ham, they currently sit rock-bottom of the form table after losing five of their last six Premier League matches. Their only point came against Sheffield United in a 1-1 draw at the London Stadium a few weeks back. Last time out, despite a late inspired comeback, they fell to defeat in Jose Mourinho’s first game as Tottenham manager and another defeat against Chelsea could signal the end for Manuel Pellegrini.

His side currently sit one place above the relegation zone and 13 points off of Saturday’s hosts. Having said this, depending on results around them, a win at Stamford Bridge could lift the Hammers up to the lower end of the bottom 10 and three points is nothing but crucial for Pellegrini and his men this weekend.

The major news coming out of Chelsea this week was the injury to Tammy Abraham in Valencia. The England international suffered a hip injury and was stretched off in Spain. He will therefore be missing from the matchday squad vs West Ham which will give Batshuayi the chance to lead the line.

Alongside Abraham, Ross Barkley and Antonio Rudiger will likely be missing as this game comes too soon for them in their return from injury. Ruben Loftus-Cheek also remains absent whilst Callum Hudson-Odoi will be assessed before the 90 minutes.

Jack Wilshire and Winston Reid continue to be unavailable whilst Issa Diop is suspended for the trip across the capital due to accumulating five yellow cards in this campaign. Lukasz Fabianski remains sidelined with his replacement Jimenez struggling of late between the sticks. This could force Pellegrini into deputising David Martin, which is Pellegrini’s big selection dilemma ahead of the derby.

Michail Antonio’s 45-minute display against Tottenham will possibly earn him a recall to the starting XI as Manuel Lanzini remains injured.

Abraham’s absence will bring confidence to West Ham yet without Fabianksi in goal, expect Chelsea to have plenty of attempts and outscore their London neighbours. West Ham should be up for this one though considering it is a derby and taking their worryingly low position in the Premier League table – this has all the ingredients for a tense and exciting affair with both clubs keen for three points before the busy Christmas period truly begins.