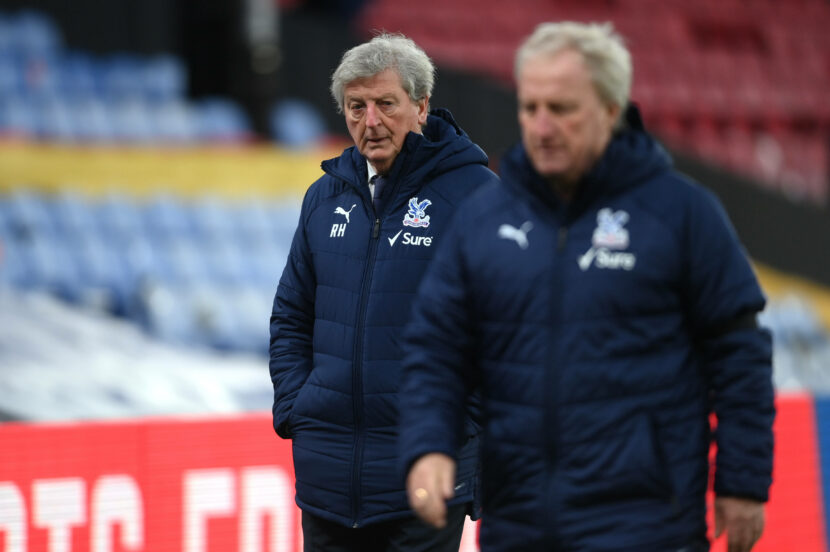 Jesurun Rak-Sakyi’s rise to the Crystal Palace first-team has been rapid yet foreseen at the same time. Yet, after being released from Chelsea at the age of 16 he was snapped up by Palace and has returned the faith with scintillating form through their youth ranks.

Now 18, Rak-Sakyi’s career peaked on the weekend when he featured on the bench for Roy Hodgson after training with the first-team the previous week and in the travelling squad to Everton the week prior. What experience he gained from the weekend will be largely negative, but the outlook for the South London-born midfielder is oppositely positive.

A wide-midfielder with an eye for goal, Rak-Sakyi’s ability to dazzle and effortlessly slip past an opponent with a deft shoulder feint, and some trickery, is not too dissimilar from what Palace have in the first-team. In his first interview with the club after signing his contract, he was very quick to note the influence of players who, maybe inadvertently, he has sculpted his game on.

“Learning from the best players in the Prem; the likes of [Wilfried] Zaha, [Eberechi] Eze and Andros [Townsend].”

However, it hasn’t been incredibly smooth since he joined Palace only two years ago. He scored only twice from just eight starts in Paddy McCarthy’s under-18’s side last season. Although, this season has seen him rise from a substitutes position to a starter in the under-18’s and then to featuring – and scoring in the under-23’s. It only took three appearances in the under-23 side for Rak-Sakyi to get a look in at first-team training.

On his development, Paddy McCarthy noted: “Jas is an example for the rest of the players because he’s had to work really hard to improve areas of his development and deal with disappointments of not being in the team.”

His dedication and persistence to the cause is a credit to him and well-deserved. The signing of his contract means he joins a host of youngsters to have committed their futures to Palace, following the club’s intense investment to upgrade to a category one academy. He joins David Omilabu, Reece Hannam, Tayo Adaromola, Jadan Raymond and Fionn Mooney as graduates, who have all spent time training with the first-team.

And none of the above are alone in rejecting interest from other internationally acclaimed clubs, with Rak-Sakyi opting to stick with Palace in favour of Bundesliga clubs chasing his signature.

Palace’s sparkling new academy is still being developed, but it promises much. So far, through Rak-Sakyi, the others mentioned above, and hopefully more still to come, the club will start to reap the rewards of it in the coming years.