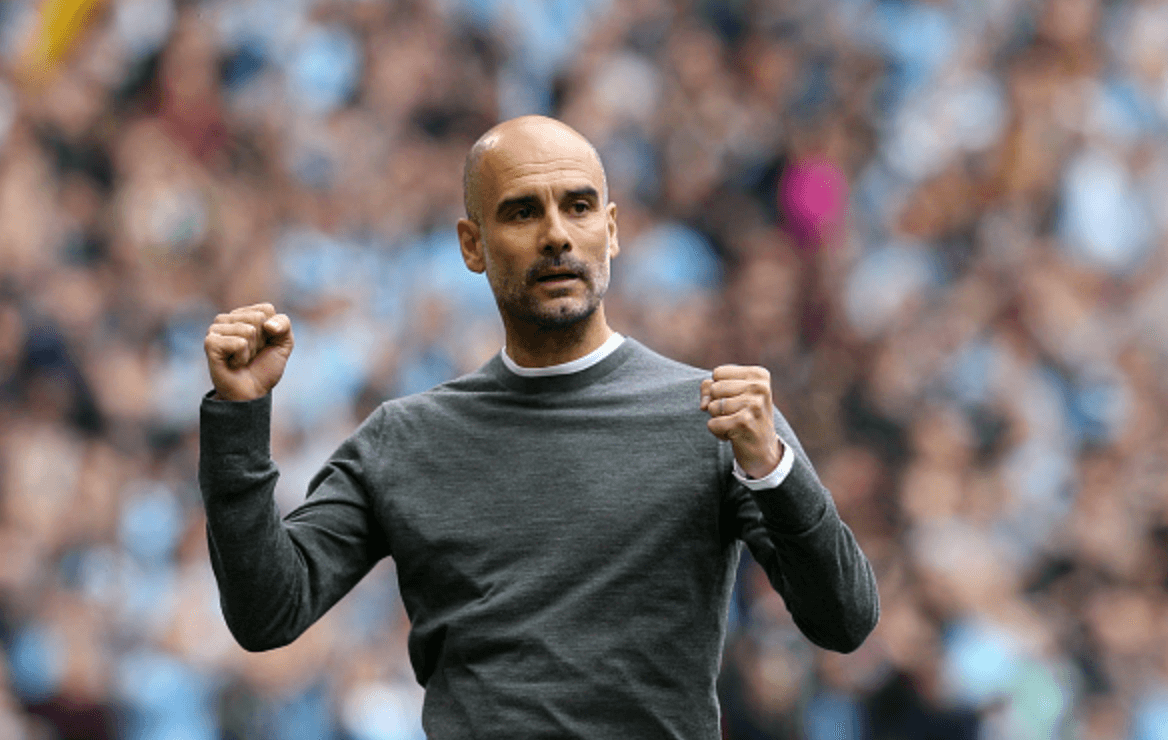 Even though the dust has barely settled from the 2018/19 Premier League Season, where Manchester City lived up to everyone’s expectations by becoming the current champion after a 4 – 1 win against Brighton on May 12, 2019, pundits are already airing their opinion as to which team will likely win the 2019/2020 Premier League Championship.

Betting on the right club

Premier League fans have the opportunity to earn some money on the side next season, but how can you know the clubs to put your money on?

If the experience of this year’s Premier League season is anything to go by, we can be sure of seeing great actions from the likes of Manchester City, Liverpool, and Chelsea FC. Currently betting sites are giving odds like 1/40 for Man City to make it to the top-four, 1/2 for Tottenham, and 11/10 for Man United.

Clubs you can bet on, and clubs you should keep an eye on

Sunday May 12 2019 made it four times Manchester City has won the Premier League title in eight years. But this is the first time the club has won back to back against some of the top clubs in the league.

Even though it makes sense to leave off predictions till August, pundits are putting odds at 8/11 on Man City delivering a Premier League hat trick next season. If they manage to do this, they will join club-next-door Manchester United as the only clubs in the EPL to achieve this feat.

Manchester United has done this twice though. That said, it is important to point out that while we should not dismiss this possibility out of hand, key players such as Vincent Kompany will not be with Man City next season, although how this will affect the fortunes of the club is yet to be determined.

Manchester United’s dream, unfortunately, turned into a nightmare during the just concluded Premier League season, and if Ole Gunnar eventually retains his job, he will have his work cut out for him, particularly as certain key players are already talking about leaving.

But even Ole’s job is not secure as there has been a growing clamour for his job title to change from permanent to interim while a better manager is found. In fact, the odds of him getting the sack by Christmas are very high.

Manchester United’s dream crashed completely after their much-vaulted victory against Paris Saint-German and pundits are not expecting much from the club come next Premier League season.

Leicester City, despite their zero draw against Chelsea FC on Sunday 12 May will find it easy to break into the big six, and even big four.

In fact, despite the other top-flight clubs like Manchester City, Tottenham and Liverpool, with Kelechi Iheanacho and a few other, Brendan Rodgers has a really good chance of hitting the top-four next season.

Very few people expected Norwich City to scale through the second tier, get crowned as the Championship title holders and make it to the EPL; but it happened.

And if the Canaries performance in the Championship is anything to go by, we can expect to see some pleasant surprises in next season’s Premier League. In fact, pundits give Daniel Farke’s side good odds to win some of the big matches in the coming Premier League season.