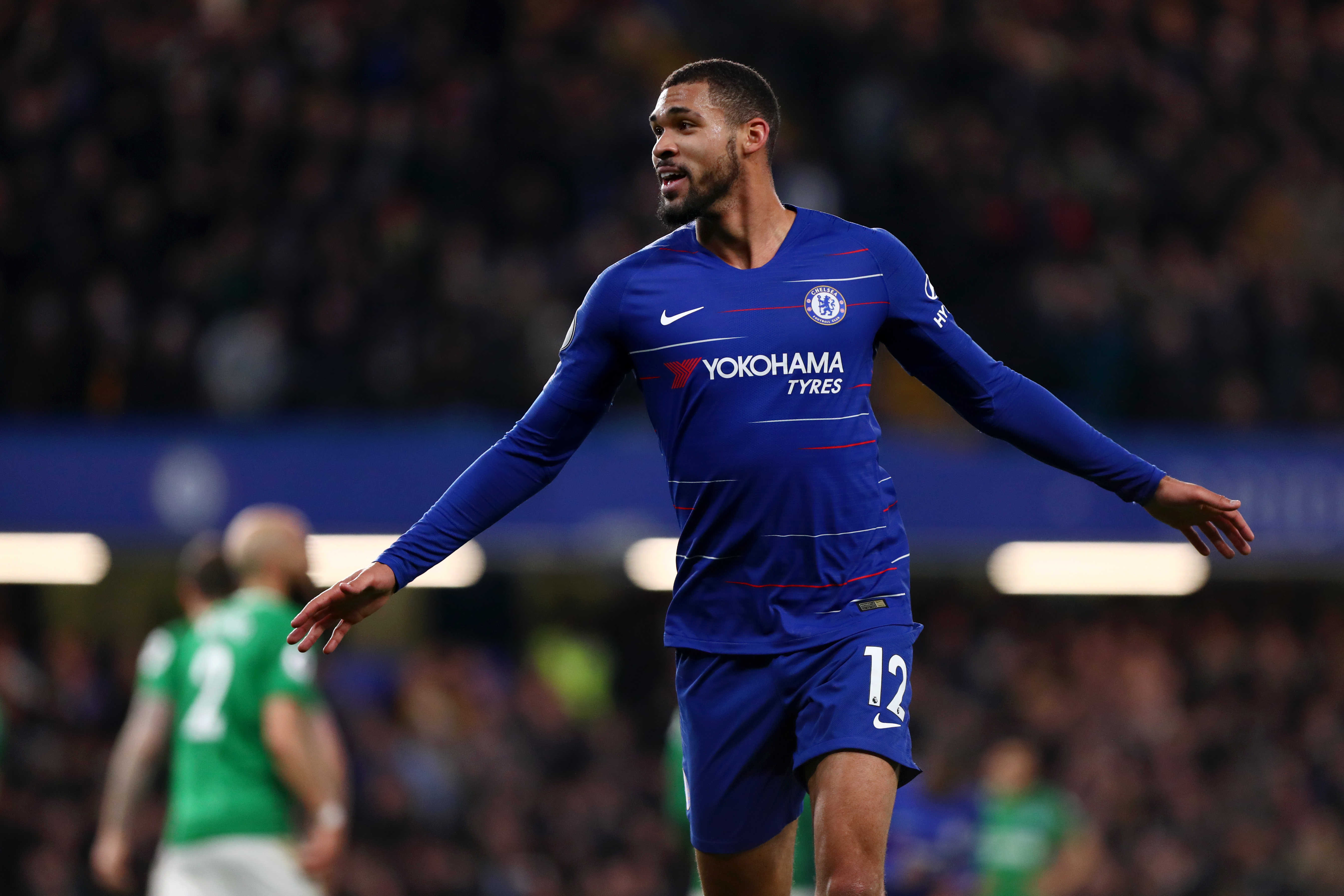 With 2020/21 drawing to a close, Chelsea face the usual off-season rigmarole of welcoming back their plethora of players who’ve been out on loan. Among those to have departed temporarily in 2020/21 are four English midfielders, who may be hoping to grasp the fresh opportunities provided by the arrival of Thomas Tuchel since they departed the club.

Danny Drinkwater‘s Chelsea career has never got started, and it would be a major shock if the former Premier League champion is able to force his way into Tuchel’s plans having spent the season on loan at Turkish side Kasimpasa.

Now 31, Drinkwater joined the Blues for £35 million in 2017 but made just 12 appearances in his debut season before being cast out by Maurizio Sarri and later Frank Lampard. The former Leicester and Manchester United midfielder is contracted to Chelsea until summer 2022, with all signs pointing to either a further season rotting in the reserves or out on loan in 2021/22.

Ross Barkley enjoyed an impressive start to his loan at Aston Villa with dynamic displays against Liverpool, Leicester and Arsenal, but his form has faded as the Villans have slid down the table after a lightning start.

The former Everton man signed for Chelsea in the 2018 January transfer window just a few months after Drinkwater and made 52 Premier League appearances for the Blues before being told he was not in Frank Lampard’s plans. His style of play is likely to count against him with regards to a future at Chelsea under Thomas Tuchel, though he remains only 27 and would command a respectable fee if another side came in for him.

An evergreen youngster like Jesse Lingard, Ruben Loftus-Cheek is surely running out of time to cement his place in Chelsea’s first-team setup. Now 25 and in his second loan spell away from Stamford Bridge, it looks likely that Loftus-Cheek will need to depart the Blues for good if he is to reignite hopes of forcing his way back into the national team.

Like Drinkwater and Barkley, it would be a major shock if Loftus-Cheek is able to force his way into Thomas Tuchel’s plans, though far stranger things have happened. Loftus-Cheek remains contracted to Chelsea until 2024, and may be consigned to more loans if no club is willing to make a permanent move for the £18million rated man.

Conor Gallagher has a bright future ahead of him, but whether that will be at Chelsea or elsewhere remains to be seen. The 21-year-old has impressed for West Brom this season despite the Baggies’ disappointing campaign, and will return to Stamford Bridge targeting a place in the first team next season.

Another loan could be on the horizon, with Ngolo Kante, Jorginho, Mateo Kovacic and perhaps even Billy Gilmour likely to be the first choice in the middle again come August, along with the ever-versatile Mason Mount.

Pre-season could be a crucial time for the youngster however, with all of the aforementioned likely to feature heavily at the European Championships, leaving the door open as Tuchel will surely have to manage fatigue carefully.

In case you missed it, this Premier League club is leading the way for fair football.