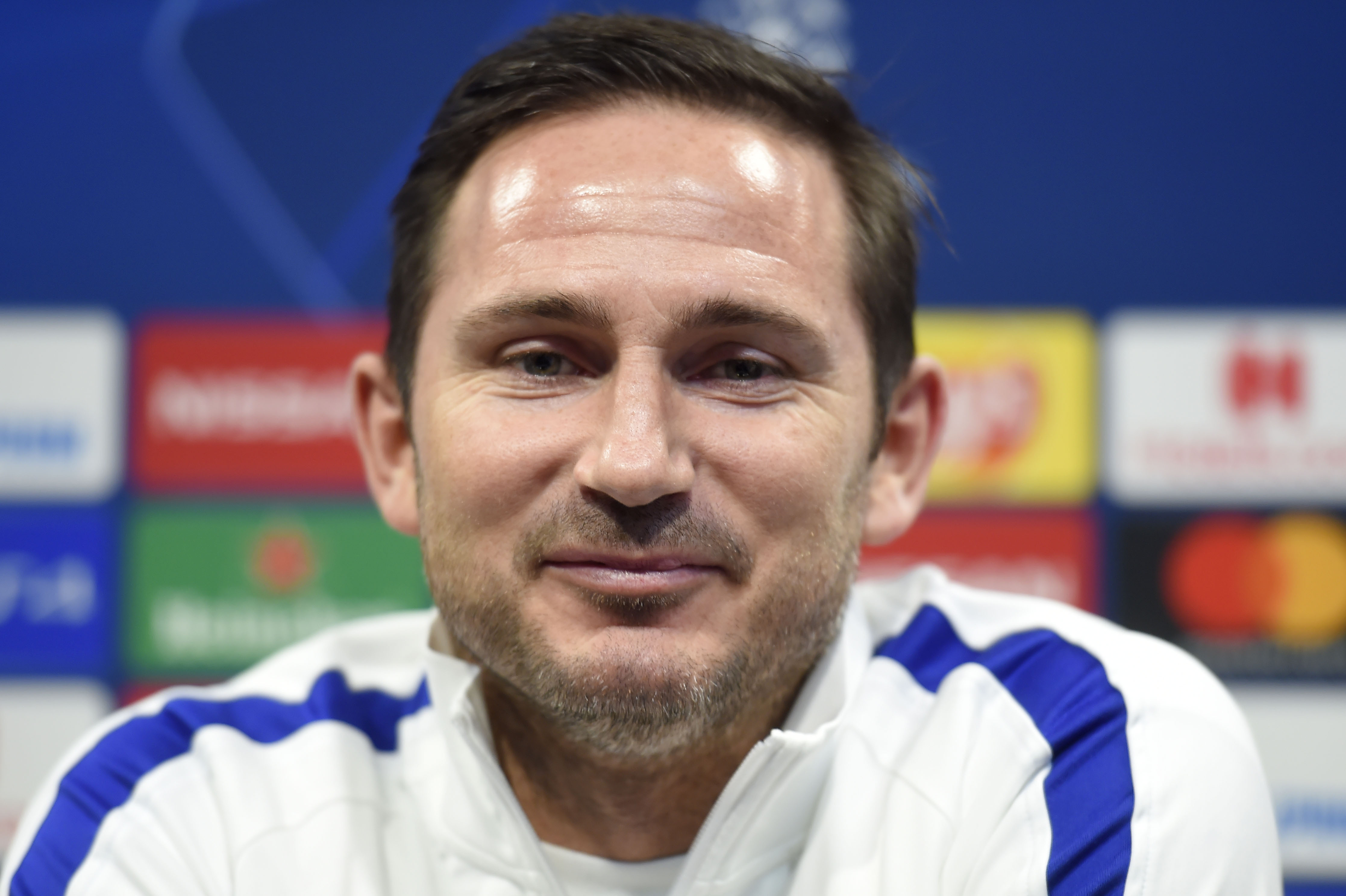 Frank Lampard has described Chelsea’s visit to Valencia this evening as a “must not lose” game rather than a “must-win”. The Blues are currently sitting second in Group H behind Ajax based on their head to head record but would qualify with a win in Spain.

The Chelsea manager will be without the injured Callum Hudson-Odoi, Ross Barkley and Antonio Rudiger for this crunch fixture, leaving him with a difficult decision to make on the left-wing. Realistically he has two players to choose from: summer addition Christian Pulisic or Pedro.

It is a choice between youth and experience, and should he go for the former he will be safe in the knowledge that Pulisic has been in excellent form since being introduced in the Premier League. The American has scored five goals in ten appearances but is yet to find the back of the net in the Champions League for Chelsea. Scoring in European competition was an issue the 21-year-old struggled with throughout his time in Germany, beating the opposition keeper on two occasions across 28 Champions League and Europa League appearances.

An alternative which would add some experience to Lampard’s youthful side is Pedro. The Spaniard is a serial trophy winner and has won the Champions League on three occasions with his former club Barcelona. Like Pulisic the 32-year-old is comfortable on either side of a front three, but he has not featured heavily in Europe since Lampard took charge at Stamford Bridge, appearing twice as a substitute.

Valencia are not unbeatable at the Mestalla, having lost 3-0 to Ajax at home earlier in the Champions League campaign. Still, the home crowd will provide a jubilant atmosphere as their side attempt to take charge of Group H.

Considering Lampard described this fixture as a “must not lose” as opposed to a “must-win” he might be better off fielding the experienced Pedro who is a safer choice. Though if behind closed doors his ambitions are to send a message to the rest of Group H, considering his Premier League form, Pulisic is much more likely to get on the scoresheet and cause the hosts problems.