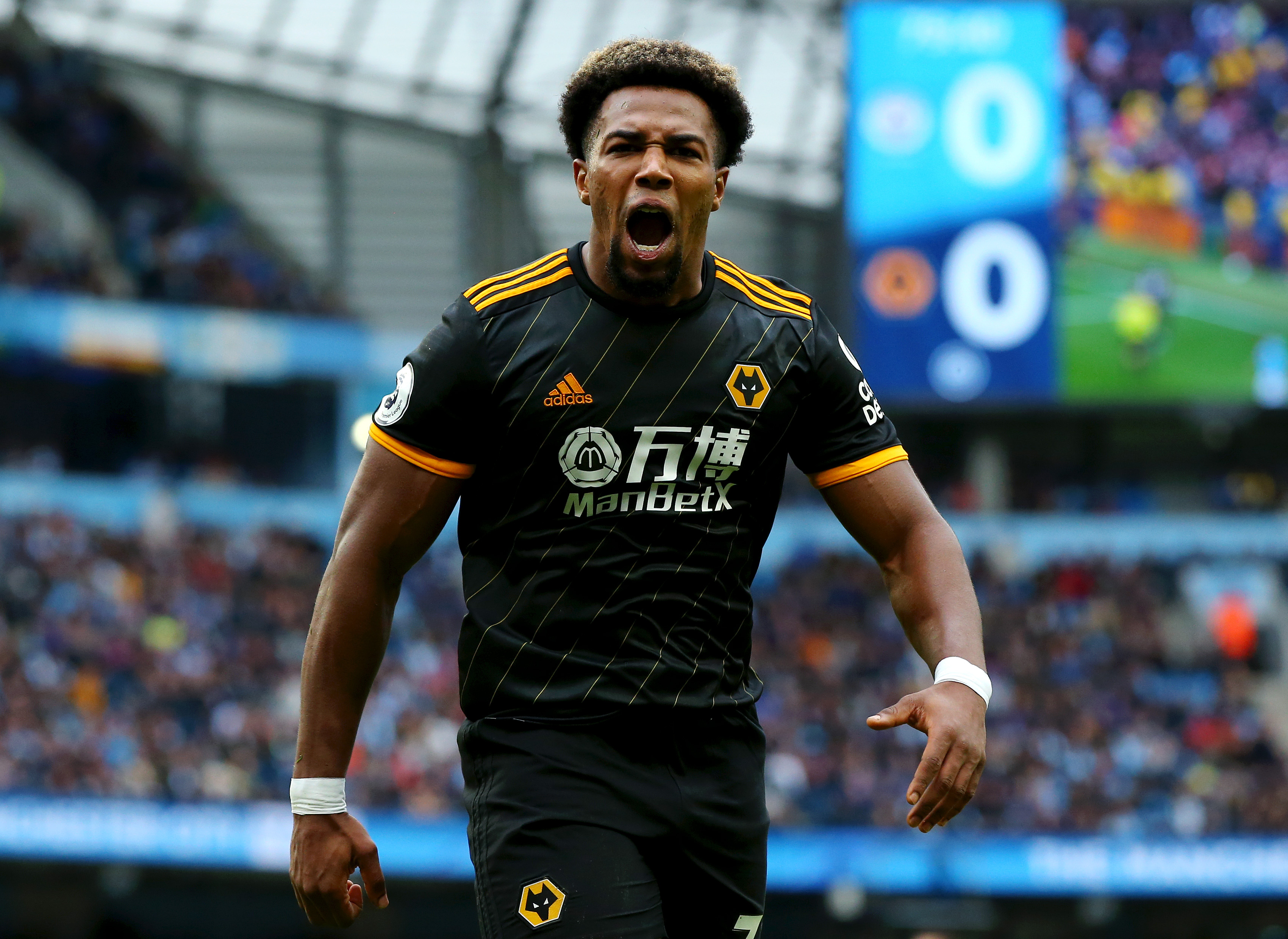 From pace merchant to jack of all trades: Adama Traoré’s new-season resurgence at Wolves

Last Sunday week, Adama Traoré’s brace at the Etihad sealed an unexpected, but vital, win for a Wolves side looking to turn their poor start to the season around. Luckily for them, Adama Traore’s performance that game put down a benchmark as the speedster looks to improve on his poor start in a Wolves shirt.

Cast your mind back to only little more than a year ago, to the end of last season’s transfer window, when Wolves completed the rather late transfer of then 22-year-old Adama Traoré from Middlesbrough for a reasonable £18 million. The young winger had pace in excess, skills, work-rate, and looked to be a decent producer too, having created 15 goals in his previous season in the Championship (five goals, 10 assists). For a young, ex-Barcelona forward the fee looked to be a bargain – provided he could do more than just run quickly down the wing.

But Traoré’s first season was a long way short of success, and questions arose to whether there was any more to the winger than his bodybuilder-esque frame and frightening speed. He lacked end product, defensive potency, and intelligence, and seemed to struggle to fit into the system – even in Nuno Espirito’s extremely dynamic 3-5-2.

He didn’t have the goal-creating ability or teamwork to play in the front two, or the defensive solidity to play as a wing-back, and was used primarily as a substitute where he was brought on to run down tired defenders – which he was rather successful at.

For his 29 appearances (21 of which were substitutions, mind you) Traore contributed a measly one goal and one assist. He was, as aptly put by Michael Butler, an extremely ‘rough diamond’. It was not the breakthrough season the player, manager, or fans desired and he gained the unfortunate branding of ‘pace merchant’ – a player who has little to offer beyond how quick they can run.

But, as so often is the case with young players, the unseen months of the summer allowed Traoré to begin a butterfly-like transformation. Gone was the impact-less player who produced little other than extraordinarily quick pace and struggled to fit in the squad and from the training cocoon emerged a player able to play in not only one, not two, but three positions.

He was a shining light in Wolves’ Europa League qualification campaign, creating three assists in the five games he played in, running defenders and attackers alike ragged in the right wing-back position he seems to have made his own.  With a new defensive intelligence and attacking vigour that includes impressive decision making, an area he sorely lacked in, Traoré has hit the ground running in this new season.

It is a run of form he has now continued into the Premier League season, having played in seven of Wolves’ eight games with five of those being starts. His contribution of two goals and an assist is already higher than last season despite the fact Traoré has played half as many minutes, with this latter statistic highlighting how much he is now included: having played 471 minutes from seven performances to the 887 minutes from 29 appearances last season.

But arguably the best thing for player, manager, and fans, is the flexibility of Traoré’s skillset. The Spaniard’s pace, work-rate, and all-rounded displays have meant he has been played in as many as three positions this season and has looked comfortable in all of them. Traoré has been comfortable as an out-and-out right winger when Wolves’ play in a more offensive 3-4-3 formation, as well as playing full-backs off the park as a wingback. This is where he started against Manchester City, beating both City new-boy Joao Cancelo and Oleksandr Zinchenko before Nuno decided he needed some more pace up-front and he was switched into the front two.

It was here that his transformation became fully complete, as Traoré combined unmatched pace with newly-learned composure to put both of his chances comfortably past Ederson and give Wolves a wholly unexpected win over last year’s champions.

Wolves, collectively, have not had the most thrilling start to the season. After a successful Europa League qualifying campaign, where they won every game they played including a hectic two-leg tie against Torino, the west midlands side have struggled to find comfortable form in the main parts of the European competition or the Premier League itself.

After six games Wolves were languishing in 19th, with for draws and two losses to their name, and many at the Molineux were wondering what sort of season this may end up being for a team that finished 7th last year. Three wins in three in all competitions since then have brought them back on track slightly, but the strain of European football does seem to be taking its toll on Nuno Espirito’s side.

Fortunately, Traoré seems to be an essential tool in fixing the issues they have. With such a small first-team squad, positional dynamism seems to be the key to allowing players to get the rest they need without hindering the quality of the squad. Traoré offers this in excess, being able to cover any of the three positions Nuno needs him to while having the dynamic skill set to perform in every single one of them.

Meanwhile, offensively, Traoré has one thing that cannot be taught: a running speed comparable to Cheetahs, Usain Bolt, and a commercial airliner taking off. His pace, now fully realised, will be a terrifying weapon in the Premier League or Europe and surely one that will be inconsequential if Wolves want to remain offensive bite – as shown when Traoré jogged away from a full pace Fernandinho to slot home his second goal at the Etihad. Crucially, at only 22 years of age, the Spaniard surely has the energy and enthusiasm to fulfil whatever it is his manager requires of him.

Traoré has already been the engineer of his own turn-around, now he is the most important part in kick-starting Wolves’ season.