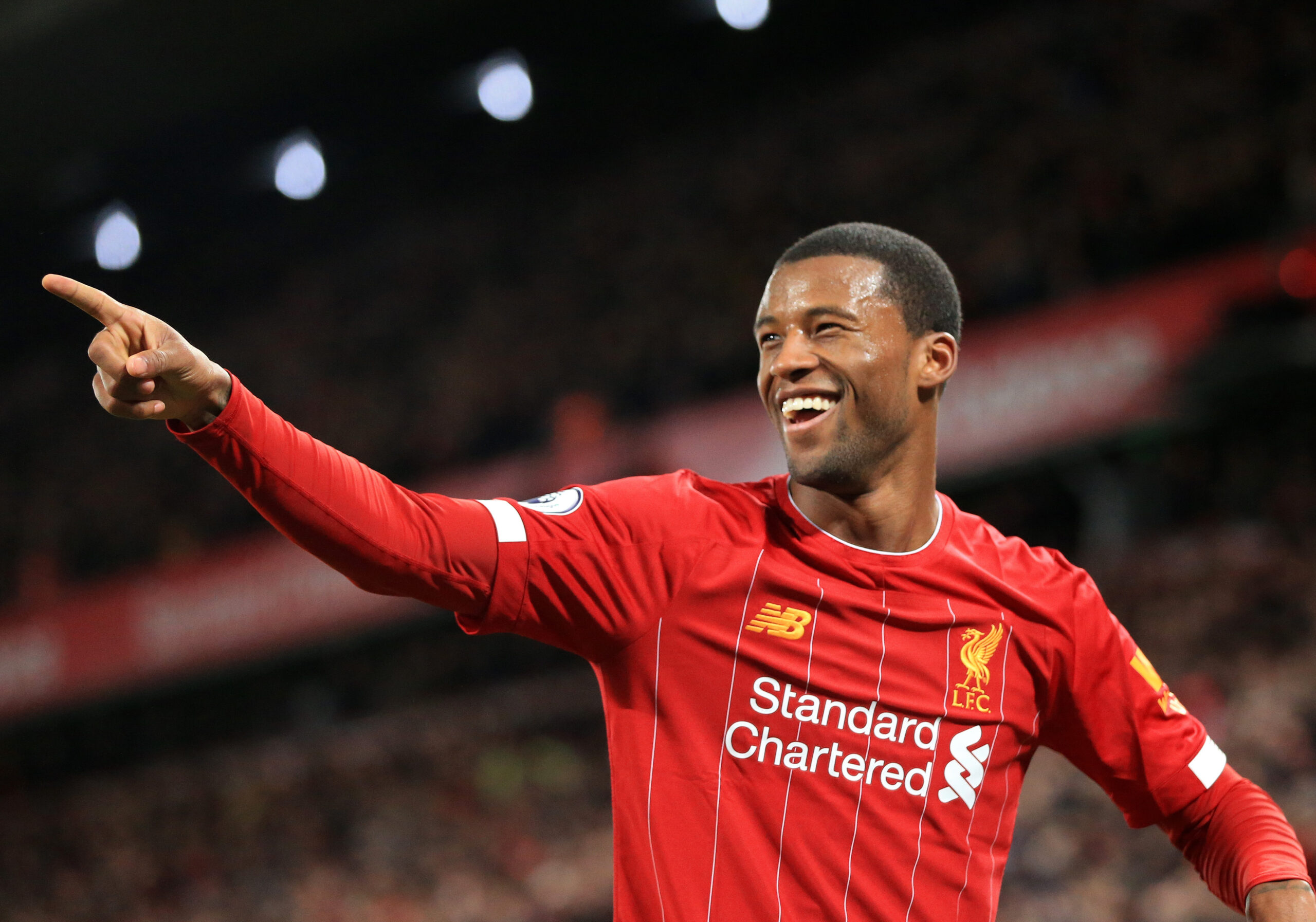 Georginio Wijnaldum: Departure of Liverpool’s Dutchman opens the door for the next generation

Gini Wijnaldum is expected to join Barcelona at the end of the current season, leaving room for Liverpool’s next generation of midfielders to come through.

The Mirror, via the Anfield Watch, have reported that the Dutchman’s agent, Humphrey Nijman, has negotiated a three-year contract with Barcelona. Which would mean he would leave Anfield at the end of the current season.

Wijnaldum is thought to be an ideal fit for the Spanish side’s structure and Liverpool are not willing to offer more than a two-year extension on his current contract.

Wijnaldum joined The Reds in 2016 and has won the two biggest prizes: the Premier League and Champions League – he will be missed.

Within Liverpool’s current squad, there are several players who will be competing for his position. Klopp’s current midfielders are Jordan Henderson, Fabinho, Thiago Alcântara, Naby Keïta, James Milner, Oxlade-Chamberlain and Curtis Jones.

A number of those names have struggled for form and game time this season, and Wijnaldum’s departure might open the door for someone to stake their claim as a regular starting midfielder.

Curtis Jones is one of Liverpool’s biggest prospects and we could see a lot more from him next season. Jones has started 12 Premier League games this season and has impressed on and off the ball. His intensity in pressing and composure on the ball makes him a refreshing addition to the midfield and Klopp is known to be a big admirer of the twenty-year-old.

Elsewhere, Naby Keïta has come under fire recently for his poor performances. Keïta’s season has been injury struck, which also has reduced his game time and most likely his confidence. There have been rumours of his departure, but with Wijnaldum looking likely to leave, Liverpool might need to hang on to him for a little bit longer.

Another name that has become almost forgotten at Anfield is, Alex Oxlade-Chamberlain. The ex-Arsenal player was electric in his first season at Liverpool, proving to be a bargain signing. But ever since his season-ending injury in the Champions League, ‘The Ox’ hasn’t been the same, and like most, has lacked the game time and confidence to get back into the squad.

Some fans are calling Oxlade-Chamberlain to move on this summer, but there is still a feeling that he has more to offer to Klopp’s side. Wijnaldum’s departure will interest the Englishman, who could become a regular starter if he can rediscover his scintillating form.

Jordan Henderson, Fabinho and Thiago Alcântara are Liverpool’s preferred midfield three if the whole squad is fit and are likely to be a template for years to come. Liverpool will be eager to redeem themselves in the 2021/2022 season and filling in the Wijnaldum sized hole in midfield could be the first stepping-stone towards regaining the Premier League title.