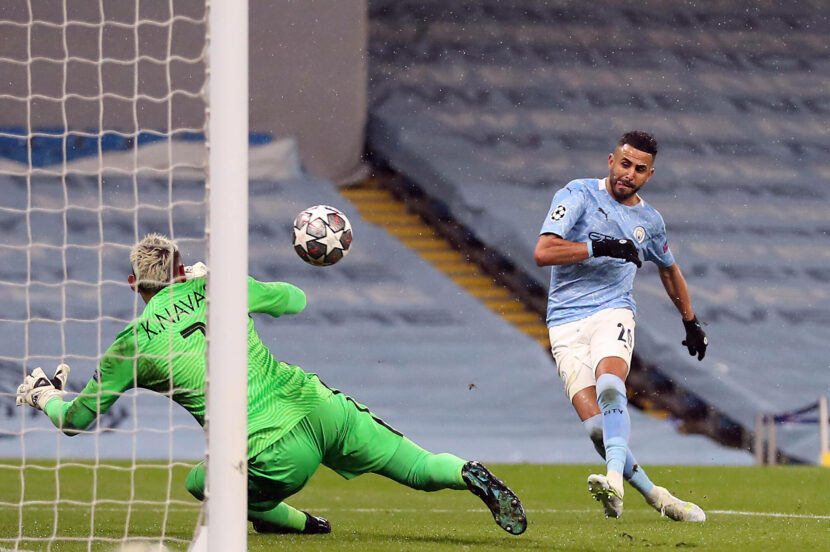 Many might make a mistake when it comes to remembering in a few months’ time, which formation Pep Guardiola used to reach the Champions League final.

Some may think that it was his iconic 4-3-3, playing exciting fast, flowing football. The truth of it was altogether different: Guardiola beat PSG by playing the classic British formation, the 4-4-2. After more than a decade of experience at the highest level, it is telling that the Catalan manager adopted this more old, rigid approach in what may have been his most important game as manager of Manchester City.

Built on a low-block and a solid defensive shape that allows very little space between the lines, the 4-4-2 was, for years, almost the only formation played in England. The shape was resilient and trusted and, although it has been more recently surpassed by shapes that allow more versatility and adaptability, still remains a staple of certain managers and clubs (looking at you, Sean Dyche).

You would not be blamed for thinking that Guardiola would rely on his renowned 4-3-3 for such a massive game – and when the team sheets were announced this was the shape that the likes of BT Sports presented as Manchester City’s formation. But from the beginning of the game, it was clear Pep had diverted from the norm. He had chosen to adopt the 4-4-2, and on the night it worked just as he intended it to.

Guardiola has learned from his time in the Premier League, playing against sides such as Burnley and Crystal Palace, the effectiveness of the 4-4-2 at reducing the amount of space available and halting attacking-minded teams from progressing the ball towards the goal. These influences have worn off on the manager, so much so that he saw it right to implement the very same policy against PSG: and it worked a treat. With discipline, composure, and counter-attacks, Manchester City utilised the shape on the highest stage.

It was not just the formation that Guardiola replicated, either. The defending we saw was reminiscent of those who use the shape, with Ruben Dias and John Stones throwing themselves at every single shot – Dias was especially exceptional with his willingness to put his head in the way of whatever Neymar could punt at him. If anything has ever been Ben Mee-esque, that was.

It may have just been a stellar Riyad Mahrez performance but, in some ways, their display reminded me of the league-winning Leicester City team: firm, stand fast defending while yielding possession – and then hitting sides on the break with pace and quality. Their effectiveness and what it produced was, surely, an influence on his choice to play this way. Yet another way England has changed the ways of such an iconic manager.

Yes, Guardiola’s introduction to the Premier League has changed English football irrevocably, but now we can see that English football has changed him and his approach too. The illustrious manager can now rest safe in the knowledge that if his 4-3-3 ever fails him, he can always find success with two banks of four and a low block.