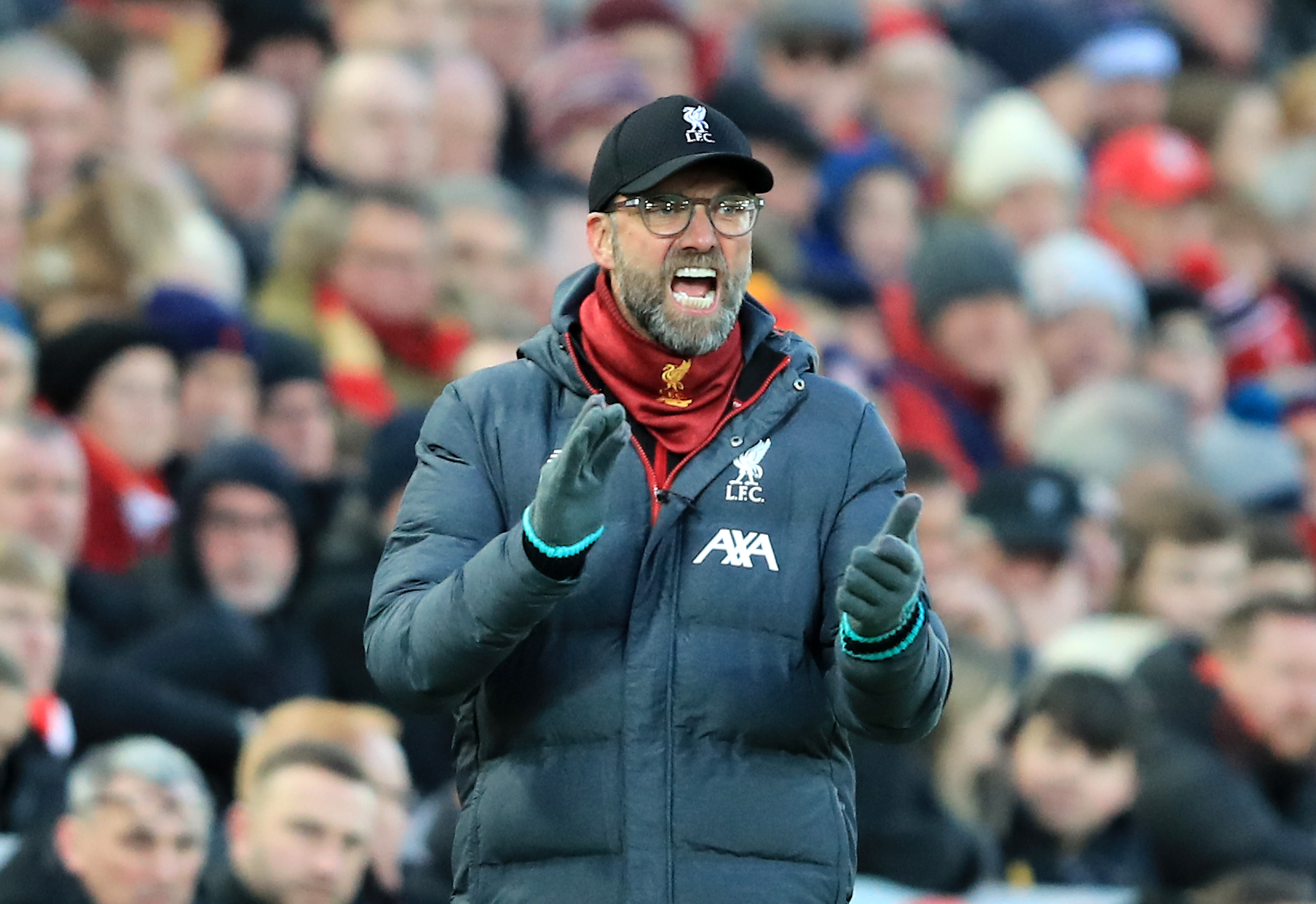 The 235th Merseyside Derby takes place on Wednesday evening with both teams coming into the game experiencing hugely contrasting fates so far this season.

Liverpool find themselves eight points clear at the top of the Premier League table, while Everton are in the early stages of a relegation battle, sitting in 17th place. Marco Silva is under immense pressure and could possibly have been sacked already if a suitable replacement was available. However, it looks likely that the Portuguese will remain in charge for Wednesday’s fixture.

Liverpool come into the game after yet another 2-1 victory – their seventh league victory by that scoreline this campaign. Brighton were the victims on this occasion, but it was not without further moments of nervousness for the Anfield faithful. The Reds were coasting at 2-0 after a Virgil van Dijk brace, before Alisson was sent off for a deliberate handball outside the area, with Lewis Dunk cleverly scoring from the resulting free-kick. Alisson’s absence is a major blow to Jurgen Klopp, whose side looked set to pick up their first home clean sheet of the season prior to the Brazilian’s rush of blood.

Everton were on the receiving end of their own 2-1 scoreline after succumbing to Leicester City – a side who are surprisingly emerging as title rivals to Liverpool. It was a far better showing from the Blues, who missed out on a positive result because of a last-minute winner from Kelechi Iheanacho – via a VAR referral.

Fans of both teams will have mixed memories of last season’s duels between the two sides. The red half of Merseyside will never forget Divock Origi’s 96th-minute winner at Anfield, bundling home after a Jordan Pickford error, while the Blues will take immense pride from being the last side to take points off Liverpool at Goodison Park in March as they came up one point short of Manchester City in May.

Merseyside derbies have been very tense affairs of late, often culminating in low scoring scraps rather than the free-flowing style which both clubs are known to produce. However, scarcely have both teams come into this fixture in such different runs of form. Liverpool’s team are breaking records for all the right reasons, while Everton find themselves in huge trouble, with it seemingly a matter of when not if Silva will be sacked.

It will be interesting to see how the controversial refereeing appointment of Mike Dean plays out. Dean is from the nearby Wirral peninsula, and does not normally officiate either team’s games. Hopefully, he is not the main talking point of this match.

Liverpool are without the suspended Alisson, with Adrian stepping in to replace him. With Fabinho and Joel Matip both out for the foreseeable with ankle and knee injuries respectively, expect Dejan Lovren and Alex Oxlade-Chamberlain to replace them. However, don’t be surprised if Klopp selects the evergreen James Milner in midfield. The 33-year-old is a popular choice for the manager in tight games like these.

Everton remain without long-term absentees Andre Gomes and Jean-Philippe Gbamin, while Fabian Delph and Theo Walcott are doubtful, leaving Everton very light in central midfield. Club captain Seamus Coleman is also a concern for Marco Silva, with the Irish full-back missing their last game at Leicester. Silva will likely opt for a similar set up to the one at the weekend, going with a back three with full-backs in order to shore up at the back.

Despite the current gulf in class between the two sides, form often goes out of the window in derbies. With a tight game likely, it is hard not to back Liverpool given their record in tense matches this season. The Toffees have not won at Anfield since 1999, and it seems unlikely that this will be their time to end the drought.