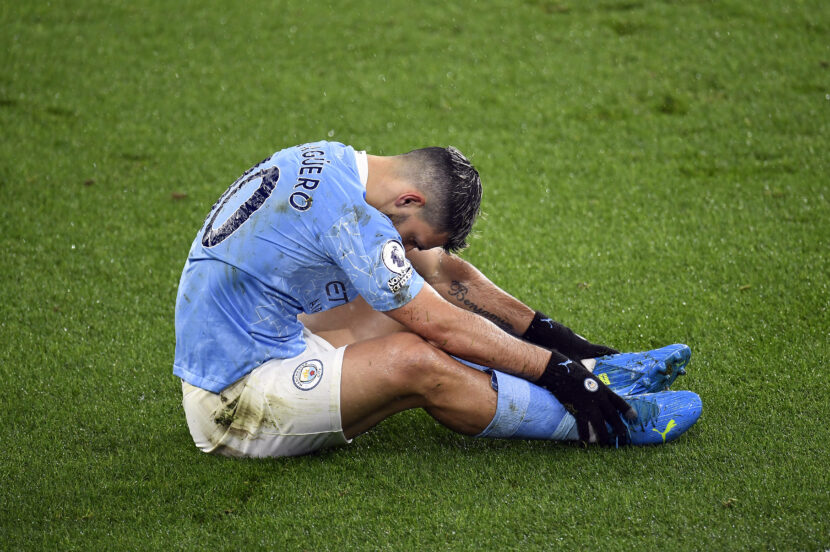 Sergio Aguero is set to leave Manchester City at the end of the season, according to BBC Sport.

The 32-year olds’ contract expires at the end of this season and after months of speculation, he has been told it will not be renewed.

The club has confirmed that his time at the club will be commemorated with a statue outside The Etihad, alongside club legends Vincent Kompany and David Silva. All three have been instrumental in leading City’s renaissance the past decade, with Kompany and Silva leaving the club in 2019 and 2020 respectively.

Aguero joined Manchester City from Atletico Madrid in 2011 for a fee of £38 million and has scored a club record of 257 goals in just 384 appearances for the club. Since then, the Argentine has been a vital contributor to four Premier League titles, one FA Cup and five League Cups.

Where will Aguero go?

This season has been a tale of injury struggle for Aguero, who has only scored three goals in fourteen appearances this season as City chase an unlikely quadruple.

Despite his struggles, there is unlikely to be a shortage of suitors for his signature. Several of Europe’s top clubs have been linked with the signing of Aguero in recent months, with Paris Saint Germain, Juventus and Barcelona all keen to add him to their respective squads.

Within the Premier League, Chelsea are said to be monitoring Aguero’s situation in case he would prefer to stay in England after his contract with City expires.

Wherever Aguero ends up next, he will leave City as their greatest ever goalscorer, and one of the finest forwards the Premier League has ever seen.

In case you missed it, Leicester City step up their interest in World Cup winning winger.