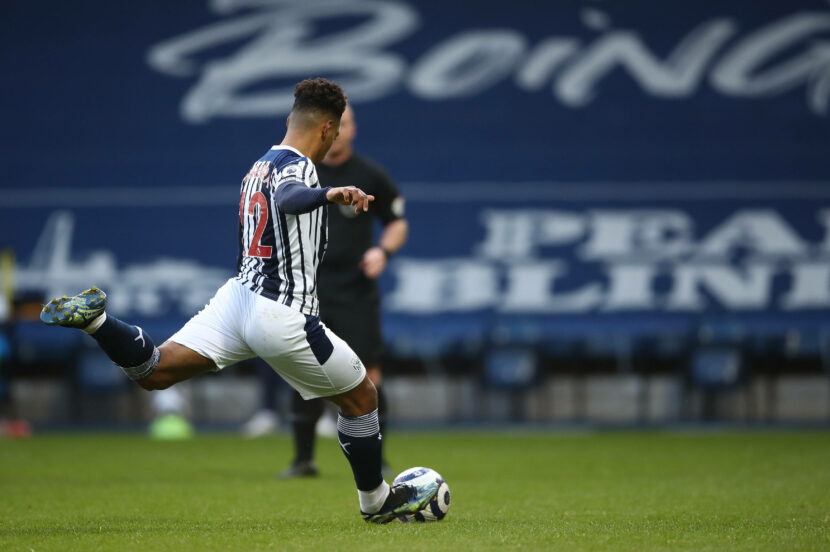 West Brom destroyed a dismal Southampton side 3-0 on Monday evening, leaving supporters checking the mathematical chances of the most miraculous of great escapes.

Whilst the Baggies remain eight points from safety, with a dreadful goal difference further hampering their hopes, they have demonstrated true Premier League quality in recent weeks. One man, in particular, has shown himself to be far too good to drop down a level.

Matheus Pereira led the West Brom charge on Monday, opening the scoring from the spot during another classy showing. His blast down the middle was an uncharacteristically emphatic method of scoring from a man synonymous with craftsmanship and composure.

Pereira turned heads in West Brom’s successful 19/20 Championship campaign, providing an outrageous 20 assists as well as finding the net eight times. Even so, the standard questions regarding his suitability for the step up in quality remained. His Southampton strike ensured that he has matched that Championship goal tally in 15 fewer appearances in this, his debut Premier League season. Tellingly, he has significantly exceeded his expected goal tally (Xg) of 5.5. Classy on the ball and clinical in front of goal.

The recent masterclass at Stamford Bridge saw Pereira’s stock rise dramatically. A brilliant brace, as well as two assists, left supporters across the country in no doubt of the talent possessed by the 24-year-old Brazilian.

Somewhat ridiculously, in one sublime performance, Pereira was directly responsible for half of the league goals conceded by the otherwise watertight Chelsea in their 12 matches under Thomas Tuchel. There is time yet for West Brom’s star man to further enhance his legacy as the season draws to a close.

Should Matheus Pereira inspire Albion to the most impossible of survivals, he will forever remain a hero in the Midlands. There is no doubt, though, that even if Sam Allardyce’s battlers come up short in their quest to remain in the Premier League, their brilliant Brazilian’s career is only heading one way. Pereira has unexpectedly turned West Brom into entertainers. Miracle or no miracle, expect more late-season fireworks from one of the most in-form players in the Premier League.