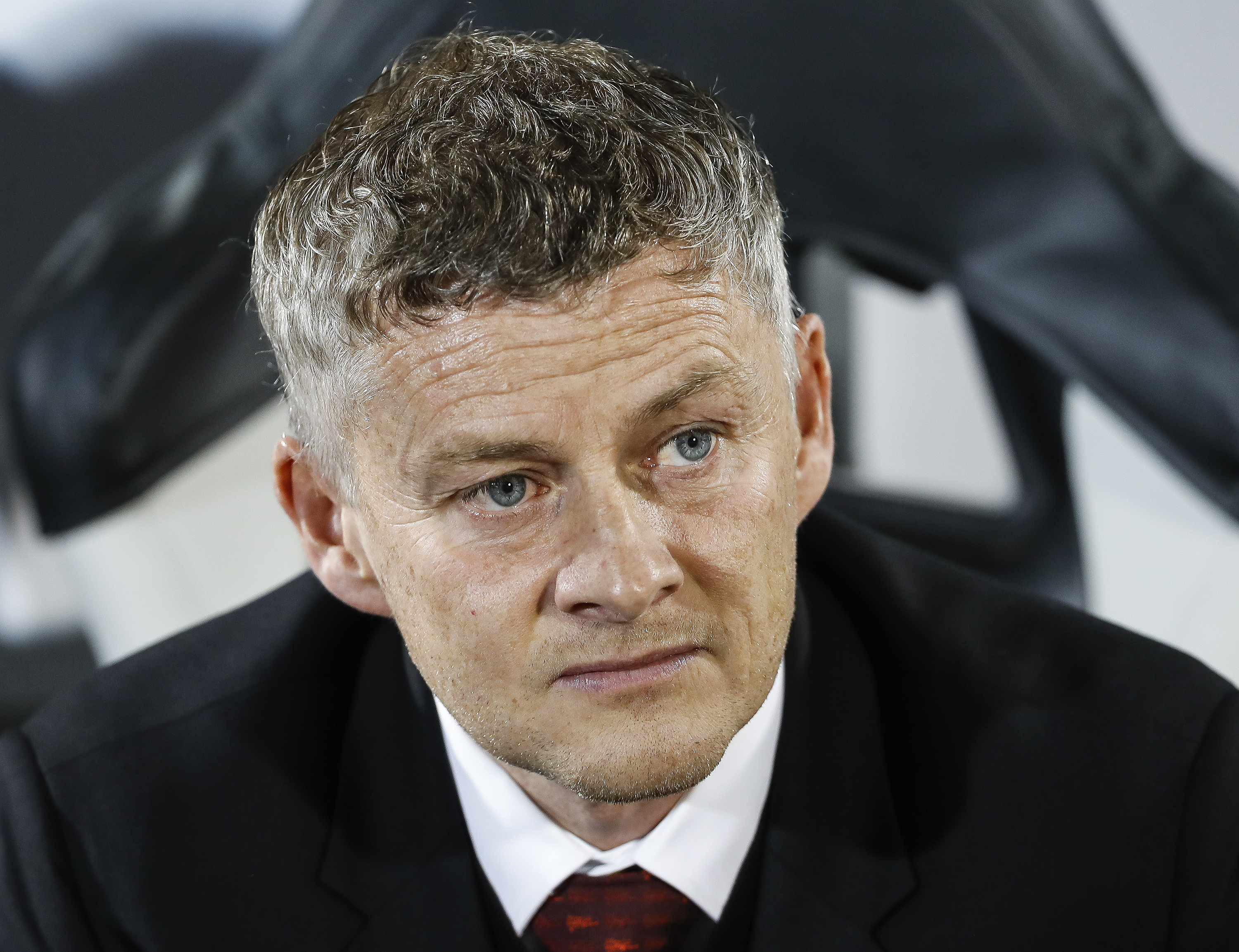 Manchester United will be desperate to pick up three points this weekend as they face Norwich City at Carrow Road.

Solskjaer’s side haven’t won since September and have failed to score more than once in a game since the opening day. Their 1-1 draw with title contenders Liverpool last time out will give Red Devils’ fans hope, but the battle is far from over.

Norwich City featured in a drab 0-0 draw away at Bournemouth last weekend; a balanced affair with equal shots at both keepers but one in which no-one could inspire a victory. With injured players on their way back, Canaries manager Daniel Farke will be keen to kickstart a solid run over the coming weeks.

Neither side were clinical in front of goal as Solskjaer’s men took on arch-rivals Liverpool last weekend. Controversy tainted the first goal as Marcus Rashford netted from a counter-attack after a possible foul which floored Divock Origi. VAR was called in a second time after Sadio Mané placed in an equaliser which was disallowed due to handball.

The headline act was Adam Lallana who tapped home in the dying embers to register his first goal since May 2017. The Englishman, who was subbed on for Jordan Henderson just 15 minutes prior, connected with a low Andy Robertson cross to cancel out his countryman Rashford’s first-half strike.

Norwich were probably dominated in a tedious tie with Bournemouth. Both goalkeepers kept their opposing attackers at bay and Pukki, McLean and Cantwell were among those to see their feeble efforts snuffed out.

The last time these two clubs met was in May 2016. Juan Mata slotted home 20 minutes before the end in the Canaries’ third-from-last game before relegation. Norwich fans will be hoping a new-look side with a fresh-faced manager in Farke can make certain the game doesn’t go the same way again.

Between March 2013 and April 2014, Norwich lost 4-0 on three separate occasions against the Red Devils. The East Anglians, who look more assured this season, will be hoping a potentially makeshift defence can prevent this.

Both sides have been blighted with injuries to key players throughout the season so far. Defenders Grant Hanley (groin), Timm Klose (knee) and Christoph Zimmermann (foot) are still all ruled out. Ben Godfrey returned against Bournemouth but was subbed off after the break with his hernia operation causing his discomfort.

German stopper Ralf Fährmann (muscle) is still out but shows no signs of ousting Tim Krul between the sticks anyway. Midfielder Mario Vrančić (calf) is back in training but is still out of action due to a general lack of fitness.

Paul Pogba’s injury stands out for Manchester United. The star midfielder hasn’t featured for the Reds this month after picking up an ankle injury. The World Cup-winning Frenchman was the club’s top goalscorer, assist provider, passer and shooter in 2018/19 and has, so far, been unable to maintain this due to persistent time out.

Midfield partner Nemanja Matić (muscle) is set to make a return having missed the Liverpool game due to unspecified muscle complaints. Jesse Lingard (hamstring) is in contention for a comeback whilst defender Eric Bailly (knee) is set to sit out until at least Christmas.

Diogo Dalot (groin), who has only featured once this campaign, is still ruled out. Fellow full-back Luke Shaw (hamstring) is on the road to recovery but won’t be fit to feature and young defender Axel Tuanzebe (hip), who has impressed since returning from Aston Villa, is still a doubt after a warm-up knock ruled him out against Liverpool.

Manchester United will surely have enough to get past Norwich City. The game could be tight but, with Rashford on form after last time out, Solskjaer’s men will manage to get three points.