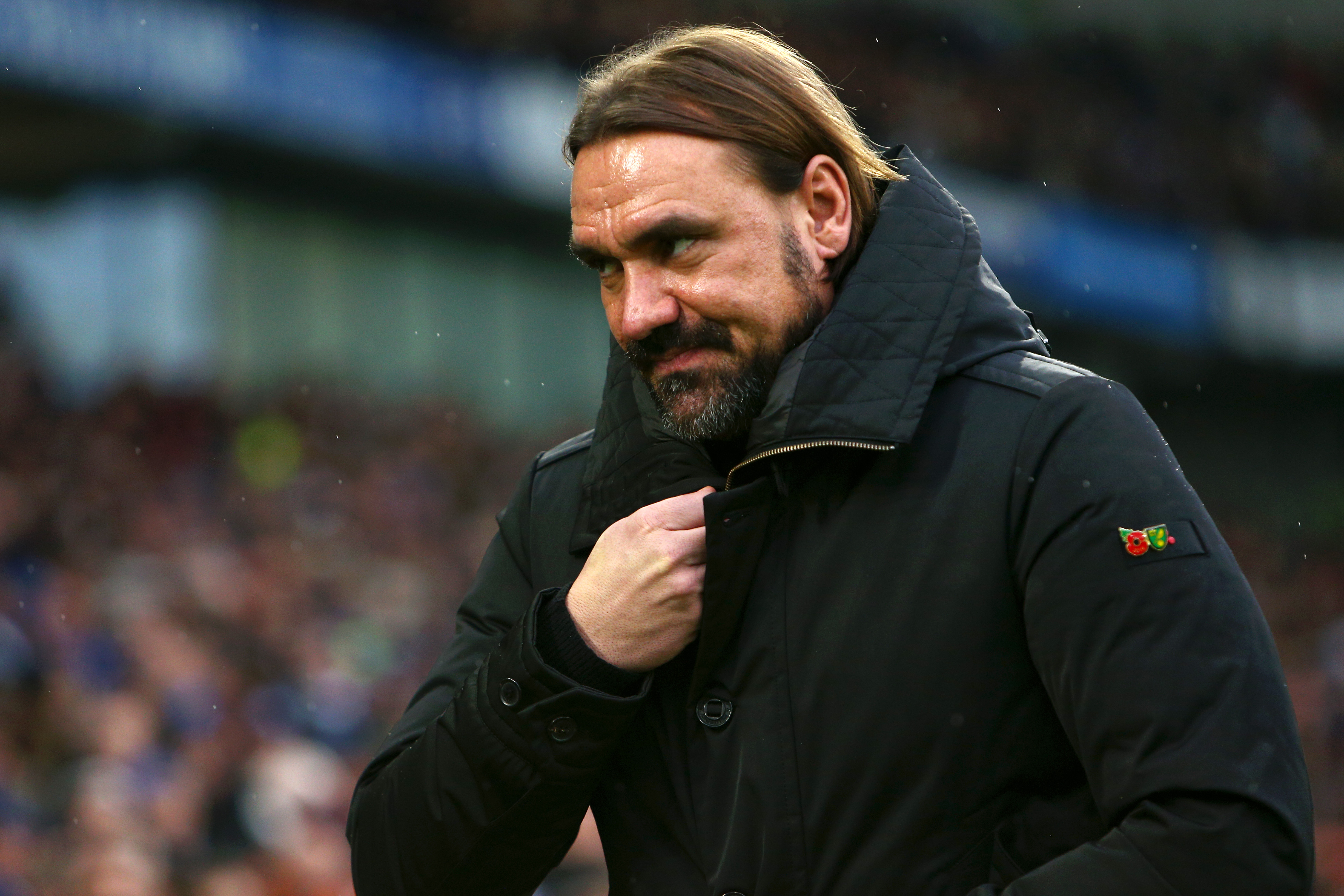 It’s an important relegation battle on Friday night as Watford travel to Carrow Road with the Hornets winless in 14 games dating back to last season. As for the Canaries, their hot start has tailed off, taking just one point in their last six games.

These two teams continue to struggle at the bottom of the Premier League table, where points are a valuable commodity. It’s an understatement to say this game is anything less than vital to both clubs. The Canaries currently sit on eight points, in 19th, while Watford remain the only team in the league without a win as they sit on just five points.

The arrival of Quique Sanchez Flores in early September has seen a change of focus, as the defense-minded manager has brought some stability to the side that conceded eight goals to Manchester City. Since that thumping, Watford have posted two clean sheets, while conceding just five goals.

Norwich had the appearance to be a promoted team that played well and scored at home but struggled away from Carrow Road. It’s been a challenge since their 3-2 victory back in game week five though when they upset the Champions. Just two goals scored and 14 conceded since then have seen the Canaries fall from Premier League “darlings” to “duds.”

This Canaries team looked exciting to start the season, as the name Teemu Pukki was bantered around, coming off an excellent promotion season. He appeared to be the “real deal” scoring six goals in five games and helped to upset a strong Manchester City squad.

Since that game, it’s been a string of losses and challenges at both ends of the pitch for Daniel Farke. “We’re not so addicted to the table. I want us to go out with an attitude we simply want to win football games,” he said. “If we do that we’ll let the table take care of itself. We had the same approach and the same attitude last season and we were there with a brilliant finish.”

Norwich City’s list of injuries have started to subside and could improve after the upcoming international break. “There is a difference between being match fit and fully into their rhythm. That is why we had to get some minutes on the pitch for Onel (Hernandez) and Tom (Trybull),” he said. “With younger players, you have to be a bit more careful.” Timm Klose (knee), Christoph Zimmerman (ankle) and Grant Hanley (groin) are all ruled out of the Watford game whilst Mario Vrancic, who has been ill, could face a late fitness test ahead of the game.

Last week, the Canaries failed to register a shot on goal for just the second time since Farke’s taken over. This was a club that capitalized on chances early in the season, but haven’t been at their best, as their streak reached six losses after Brighton.

The Canaries will need to minimize their mistakes against Watford in order to breach that defense that has looked better but was lucky against Chelsea to only concede twice.

Has Sanchez Flores gone to the injury card to explain the challenges the Hornets have faced since he’s taken over? Last week during a press conference said, “when they are playing with these kind of pressures – so heavy, so bad – the body could react in a lot of directions that we can’t control.” This in response to Craig Cathcart coming off after 20 minutes due to injury against Chelsea. Responses like this or calling the situation “really weird” feels as if QSF has lost the club based on their dismal performances.

The physio continues to be busy working on the fitness of Troy Deeney (knee), as he’s ruled out this week and won’t be available until the end of November. Danny Welbeck probably won’t see first-team action the rest of this year; while midfielders, Ismaila Sarr (lower leg) and Domingos Quina (groin) will miss the trip to Carrow Road.

While all of these could be considered “key” injuries, the fitness of Tom Cleverley (heel) and more importantly, Etienne Capoue (lower back) are improving, but neither are quite ready to return to action.

Seeing attacking options returning to the training ground can only be seen as a positive, for a club that has no solution in the attack. This could be a game where Sanchez Flores changes the formation to put the Golden Boys on the front foot, as Norwich City have conceded 10 goals in their last four games.

There could be an opportunity for Issac Success to get his first start of the season, as there aren’t many fit options to select from. The underlying problem remains, the Hornets continue to have too many players behind the ball and not enough going forward.

Just the game both of these clubs needed, but I don’t see much in it for either club. Watford should slow down the Canaries attack, but Watford have nothing in attack and may struggle to find the back of the net.