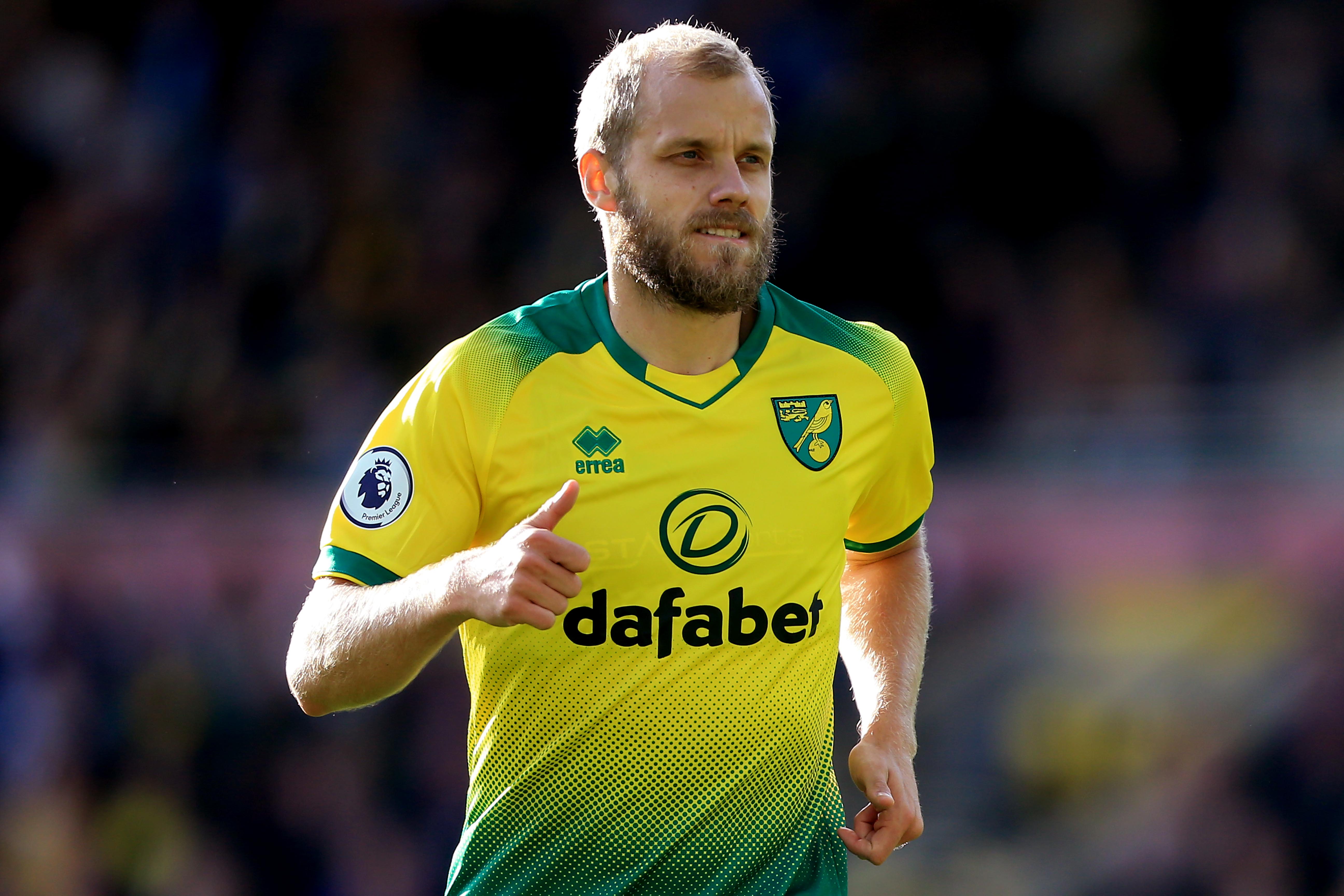 Norwich vs Sheffield United: three crucial battles to look out for at Carrow Road

Five points is all that split the Canaries and the Blades after 46 games in the Championship last season.

The two front-runners left all other promotion hopefuls in their dust as they snatched the automatic promotion slots, with Norwich topping the pile. Jump to England’s top flight, however, and the gulf between the two teams is slightly more prominent.

Pre-season relegation favourites Sheffield United are sat very contently in 9th place, sitting just above Arsenal and ten whole places ahead of Norwich who are languishing in the relegation zone.

After an extraordinary win against Manchester City, the season has taken a bit of a slump for Daniel Farke’s men; including a run of only two goals in seven games immediately after their giant-killing. After losing in midweek to fellow relegation-battlers Southampton, Norwich will be desperate to claw their way out of the bottom three – but have they caught the Blades at the best possible time?

After an immensely prolific start to life in the Premier League, even scooping August’s Player of the Month award, the Finn’s goalscoring record took a kamikaze nosedive.

After ending his eight-game goal drought against Arsenal before notching another against Southampton, however, the adroit striker will be looking to improve his tally of eight goals this season by finishing off Norwich’s short passing plays.

After John Egan’s poor positioning was at fault for Jonjo Shelvey’s controversial VAR-checked goal in midweek, you would be forgiven for thinking Egan is the weak link in United’s defence. Normally anchoring the centre of the defensive line, Egan is an often overlooked and subtle defensive asset with an impressive tackling ability – but he will have to be on top form to subdue Pukki if the Fin is in the mood for scoring; mainly by smashing through Norwich’s short passing moves.

With the 21-year-old Norwich man contributing to six goals so far this season from the left-wing, the often-overlapping Enda Stevens may have to prioritise defensive coverage to limit the tricky midfielder getting into space or teeing up Teemu Pukki – with Cantwell often at the nucleus of the Canaries’ high-tempo drills.

Stevens, however, also bears a huge attacking role in Wilder’s plans and is expected to carry the ball close to the touchline; averaging almost three dribbles a game from wing-back as Sheffield United aim to overload the opposition with the cavalry charging forward from defence.

Providing McBurnie continues his run in the team ahead of McGoldrick after starting against Newcastle, United’s out-of-favour £20 million striker could prove to be an attacking asset as a larger target man – replacing David McGoldrick who has been a vital second striker in terms of holding up the ball but has yet to score this season.

The 6 foot 2 frame of the Scot unlocks a bigger crossing threat from the flanks that Wilder’s tried-and-tested setup; with the team playing to McBurnie’s advantage by having the wing-back threats of Stevens and George Baldock loft the ball into the box – over the heads of Norwich’s smaller defenders like Ben Godfrey.

Godfrey has been rather milquetoast regarding physical defending this season – with the Spurs target more adept as a passing centre-half – and will have to sure-up to fight off a barrage of route-one balls into the box.