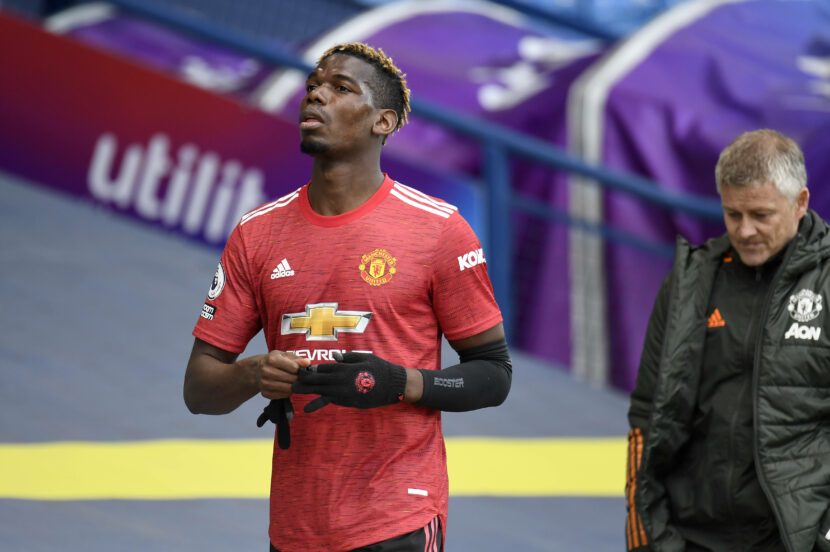 Manchester United laboured to a goalless draw against Leeds on Sunday, desperately lacking creativity in a game of few clear-cut chances. The rested Paul Pogba sat out all bar the final ten minutes, watching with the rest of us as the Red Devils repeatedly failed to deliver the final ball required to break down a stubborn opposition. In his absence, it was evident the extent to which the much-maligned Frenchman has become the key creative force for United.

Bruno Fernandes’ late-season struggles continued at Elland Road. The Portuguese playmaker dragged a more than presentable opportunity wide of the post and struggled to find the incisive pass to part a Leeds defence marshalled valiantly by the excellent Diego Llorente. With Fernandes struggling to find his rhythm, an attacking unit of Fred, McTominay, Greenwood, Rashford and James was unable to provide the subtlety and ingenuity that may have seen the points head to Manchester, rather than split between two evenly matched sides.

Man Utd’s form on multiple fronts means this season could well go down as the club’s most successful in recent years. A Europa League semi-final against Roma was almost certainly in the manager’s mind when deciding to hand his mercurial midfielder a watching brief against Leeds. Whilst not yet over the line, it looks all but certain that Champions League football will return to Old Trafford next season thanks to the club’s second-place standing. With this in mind, it would seem Solskjaer took the tactical gamble to save Pogba for his top priority, a shot at a European title.

Despite claims from Pogba that he will suffer no ill effects, it is certainly likely that Solskjaer took his midfielder’s fasting for Ramadan into account when deciding how to use Pogba at this crucial phase of the season. Unfortunately for the United boss, expectations are relentlessly high in the Old Trafford hot seat. Supporters were quick to direct the blame at Solskjaer’s selection when lambasting the stale performance at Leeds on Sunday.

The backlash to Pogba’s benching will add to the pressure on Pogba to select his in-form star for every fixture until each competition is officially settled. Whilst Solskjaer’s logic for resting his midfielder was understandable, the performance without Pogba has perhaps ensured that he won’t sit out again anytime soon.