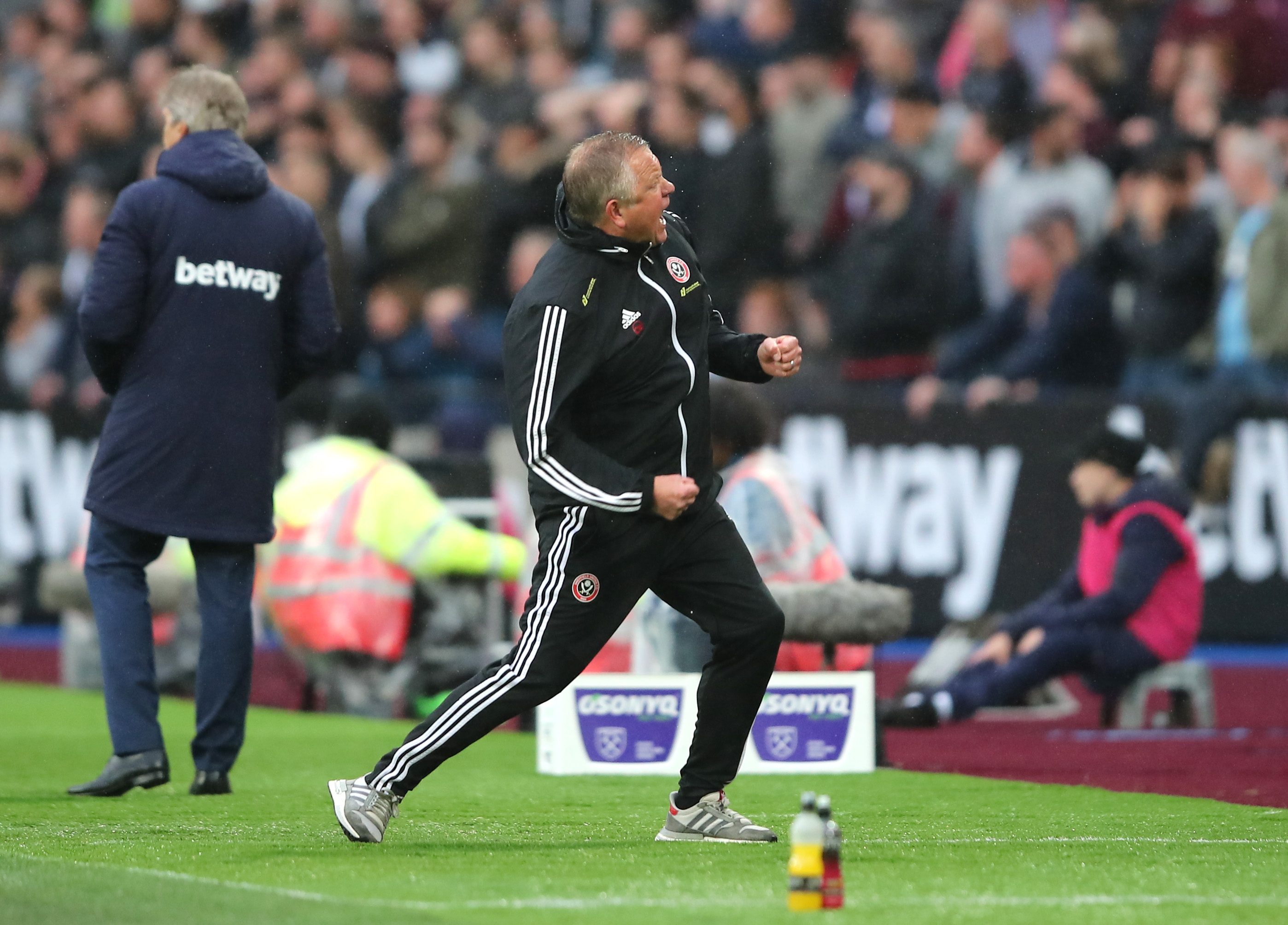 High flying Sheffield United host a resurgent Manchester United on Sunday in what promises to be an intriguing clash at Bramall Lane.

Chris Wilder’s promoted side come into the clash in fifth place after a stunning start which sees them a point ahead of their illustrious guests. Sheffield United’s use of overlapping centre backs, a midfield three with a blend of industry, endeavour and creativity and a hard-working front two has already flummoxed many Premier League teams and resulted in creditable draws away at Tottenham and Chelsea, a win under Bramall Lane Monday night lights and an unlucky defeat to runaway leaders Liverpool.

Whilst fifth place looks an unlikely and unsustainable finishing spot, Wilder’s side look only a 12 goal a season striker away from guaranteed top half security. Indeed Wilder’s main rotation has been with his striking positions with McBurnie, Sharp, Robinson, McGoldrick and Mousset all viable options at the point of the Yorkshire sides attack.

Ole Gunnar Solskjaer comes into the game with renewed speculation about his future given the sacking of Mauricio Pochettino in midweek but with renewed optimism in his team given promising wins over Chelsea, Norwich and Brighton before the international break. Despite a patchy start to the season, Manchester United find themselves only a point behind fifth with a place in the knockout stages in Europe confirmed and a favourable cup draw against Colchester suggesting the season is very much still alive.

The key to the game should centre around the in-form trio of Anthony Martial, Marcus Rashford and Daniel James who will look to exploit the adventurous tendencies of Basham, O’Connell, Stevens and Baldock. Another key battle will be a depleted Manchester United midfield overcoming the trio of Lundstrum, Norwood and Fleck and the prospect of the lightweight Fred and Pereira competing at the heart of the midfield against the in-form Sheffield United midfield doesn’t bear thinking about for Solskjaer and Manchester United fans and indeed may prompt a switch to a three-man defence to attempt to match Chris Wilder’s team.

Sheffield United’s main injury worries centre around John Egan, whose defensive solidity and discipline is the base for O’Connell and Basham’s adventurous overlapping ventures. Egan should shake off a calf injury to continue his impressive form.

The Blades will definitely be without goalkeeper Dean Henderson who is ineligible to face his parent club and will be replaced by Simon Moore who played under Solskjaer in his underwhelming spell as Cardiff manager.

That positivity will be tempered somewhat given the existing injury to Paul Pogba being compounded by a fresh ankle injury to the newly inspirational Scot Mctominay. The midfield will be further weakened by Nemanja Matic’s continued absence. The United defence will be without Rojo, Tuanzebe, Shaw and Dalot but will welcome back Ashley Young from suspension. Young may find it hard to usurp Brandon Williams at left-back given the youngsters promising display against Brighton.

The Blades have been the stand out performers this season and expect another good performance against the Red Devils today in a fixture they might just nick three points in.