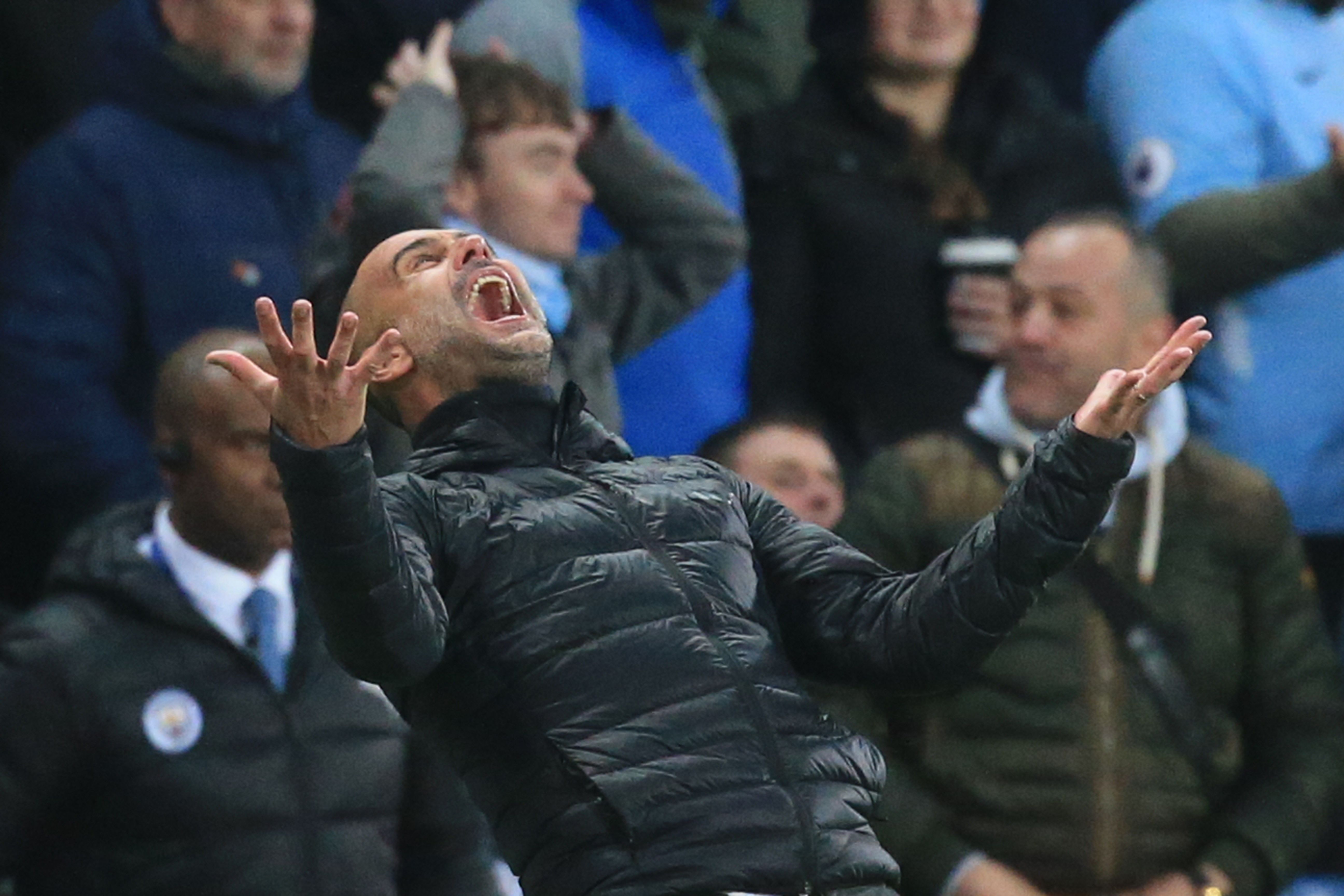 Southampton responded to their 9-0 thrashing valiantly on the weekend as they welcomed Pep Guardiola’s Manchester City. However, they could not stop Manchester City’s onslaught as Kyle Walker edged the three points in the 86th minute.

Pep Guardiola’s side had already won against Southampton last week, with a 3-1 turnover in the Carabao cup. Many expected City to be ruthless in their league game, following Saints’ 9-0 hammering at home the week before. However, contrary to what most people expected, it was Southampton who opened the scoring.

Some good attacking work down the right-hand side between Nathan Redmond and Danny Ings gave Redmond the space he needed to pick the right pass. Stuart Armstrong had made a clever delayed run to the edge of the box, where he latched on to Redmond’s low ball. The strike was fierce and was too hot for Ederson to handle; JWP followed up and capitalised on the spilled ball, taking Saints in front in the 13th minute.

It wasn’t for the lack of City’s trying, but they just could not get their attempts on target. Aguero missed two of the biggest chances of the game, which is a sentence that will not often be heard within a football setting.

It took City until the 70th minute to have their first shot on target, and who else than Sergio Aguero, righting his wrongs. Southampton had eleven men behind the ball for the majority of the game, so breaking them down was always going to be difficult, but through some lovely play between Kyle Walker and Kevin de Bruyne, Walker was released down the ride hand side of the box and drilled a cross low into the six-yard box. A scenario designed for a player of Aguero’s calibre and a simple finish through McCarthy’s legs evened up the scoring and gave City the confidence to get another.

Kyle Walker had already picked up an assist but put the cherry on top of the cake when he scored to make it 2-1 in the 86th minute. Manchester City had been piling huge amounts of pressure on Southampton all game and after their 70th-minute equaliser they looked almost certain to score again.

Some work down the left-hand side of the pitch saw Angelino have room to pick out a cross. Alex McCarthy came off his line to clear the ball as he thought it was within his reach. To his despair, the ball narrowly missed his hand and fell straight into the path of Kyle Walker, who almost instinctively through his foot at it to round off an almost perfect day for the right-back.

A lot of people expected Hasenhuttl to completely rejig his side after the worst home defeat in the history of the Premier League. However, only four changes were made to the starting XI, with McCarthy and Armstrong being the notable players who have not been getting minutes so far this season.

The situation is like how he treated the side after taking over from Mark Hughes half-way through last season. Trust in the players. Despite losing the game, there was more fight from the team. 9-0 does not happen purely down to skill level. To be in the Premier League it is evident you must be outstanding at football, the mentality is where score lines such as that come from. Saints will have a glimmer of hope as they welcome Everton next week. In a strange way, that result might give Southampton exactly what they need to go on and improve their season as they have only recorded two wins and sit in 17th place.

Neither of Southampton’s goalkeepers have been inspiring to watch this season. Angus Gunn does not look confident between the goalposts and McCarthy is prone to game-changing errors. His performance on Saturday will not settle any of Hasenhuttl’s nerves as out of the four shots on target he faced, he conceded two.

The second goal was a gross miscalculation of the flight of the ball and allowed Walker a free goal to aim at. Angus Gunn conceded nine goals the week before which is enough said on that. If their owners are willing to invest, it may be time to fork out on a new keeper and improve the squad from the back upwards. Lots of money was spent on forwards over the summer but with defensive mistakes being the bane of Southampton’s season again, something needs to be addressed.

This game was never going to be easy for Pep Guardiola’s side, as Saints will have come in search of redemption. The quality in City’s side shone through as 2-1 was not an accurate reflection of the flow of the game. City managed 26 shots and retained possession for 76% of the game and if it wasn’t for the lack of clinical finishing it could have been a much higher score.

Guardiola will take the win under his belt and will keep piling the pressure on Liverpool at the top of the table. Next Sunday will now be the focus as City travel to Anfield to take on the current league leaders, a huge game, with huge anticipation from all fans across the Premier League.

Positives to take for the Saints

Organisation was a huge contrast to weeks previous, keeping good shape across the 90 minutes and not allowing City to play. With only four changes made to the starting line up it must be in the minds of the Saints’ players that they need to buck their ideas up or the Championship could be looming for the 20/21 season.

Stuart Armstrong and the reintroduction of Moussa Djenepo were two players that the Saints had evidently missed in their search for goals. The energy that Armstrong provides, coupled with the sheer skill of Djenepo could be the formula to Saints’ uplift. Only time will tell, and with their next fixture to be against a struggling Everton side, the real grit and determination and intentions of the Southampton players will be put on display.

After his goal and assist in the final 20 minutes of the game, it would be hard not to give the MOTM to Kyle Walker. His ability to bound up and down the line time and time again is outstanding, you’ll find him in either box but always doing a job, and he got rewarded for his efforts on Saturday.

Southampton welcome Everton to St Mary’s whilst the Champions travel to Anfield to take on league leaders Liverpool.