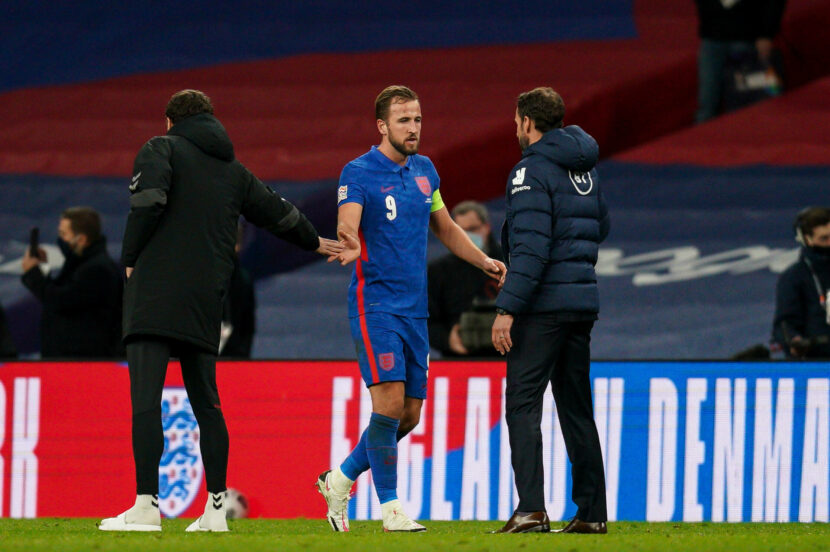 Southgate’s strikers: the forwards most likely to wear the Three Lions shirt this summer

Fitness permitting, Harry Kane will lead the line against Croatia on June 13th with a three-year-old score to settle as England belatedly kick off their Euro 2020 campaign. Nobody in the tournament has a more secure starting berth than the Spurs man. Behind him, though, is a highly competitive battle to earn the role of England’s second striker. Here, we rate the chances of those hoping to earn an attacking spot in Southgate’s squad:

The Everton hitman, fresh from a brace against San Marino, has firmly established himself as England’s leading Kane alternative. Calvert Lewin has already reached a career-high 14 league goals in just 25 starts this term, becoming the undisputed focal point of Everton’s talented attacking unit. Four strikes in just six England appearances have shown Southgate that the international stage suits him well.

Beyond the goals, it is Calvert Lewin’s stature and physique that sets him apart from his rivals as a potential lone striker should Kane require replacing. The 6ft 2′ powerhouse offers hold-up play, work rate and the ability to bring England’s flying wingers into the action. His place on the plane is secured.

One cap, one goal. Good start. Watkins has reached double figures in the Premier League for Villa this season but it has been his energy and durability that have propelled him firmly into international contention. Watkins is yet to miss a minute for the East Midlands club, having covered every blade of the Villa Park turf chasing down opposition defenders.

Importantly for Watkins in terms of impressing Southgate is his likeability and down to Earth attitude to his recent success. His post-debut interview was beautifully natural, as was his admission that he thought he’d blown his England opportunity after a dismal display against Newcastle. Southgate has form for picking or passing on players due to personality (see James Maddison, Jack Grealish etc). Watkins is exactly the type of honest pro that ticks the manager’s boxes.

Injuries, injuries, injuries. The constant obstacle in the career of Danny Ings. The Southampton star seemed to have forged a secure spot in the national squad after a spectacular season and a half at St Mary’s before knee and hamstring issues killed the momentum.

Ings has an international goal to his name and has looked comfortable during his brief Three Lions career, but he will need a goal-filled and completely injury-free conclusion to his club season if he is going to convince Southgate he is worth a valuable spot on the bus to Wembley this summer.

If not now then when? Southgate’s decision to select an injured Marcus Rashford over the Leeds man during his career-defining season would appear to spell bad news for Bamford’s international aspirations.

14 goals and six assists will have undoubtedly forced the Elland Road talisman onto the England radar but something seems to be missing for Southgate. Perhaps, with Calvert Lewin fully in favour, the boss doesn’t see the need for another physical target man. Despite Bamford’s clinical finishing, Ollie Watkins would seem to offer a different set of skills and, therefore, looks to have won the battle to break the international barrier.

His form has somewhat deserted him and at 34 he has likely seen his best days. He hasn’t been available for international duty since 2018. There are no signs whatsoever of a chance of heart. If, though, he was to publicly unretire from England duty for one last hurrah, could there possibly be one final, magical chapter to the ultimate underdog story?