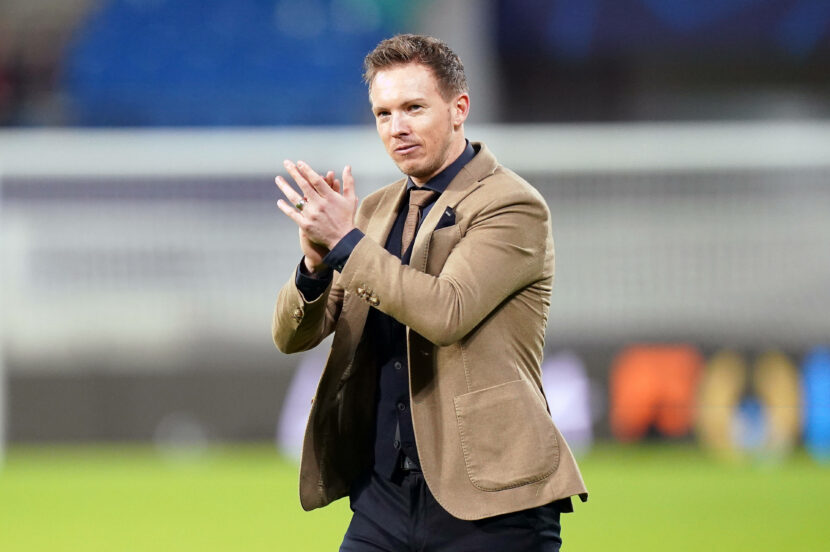 The sacking of José Mourinho should not have been a decision taken lightly. With a Carabao Cup final on the horizon, as well as an exceedingly important end-of-season run-in looming, there had to be a plan for what would happen once he was gone. But we have seen nothing of the sort. Instead, the decision has left Spurs lost: without a proper manager and in desperate need of form.

It is clear that Ryan Mason can only be an interim replacement – Mason has very little managerial experience and it would be unfair to potentially ruin his coaching career by giving him the job this early. There should have been, at least in Daniel Levy’s mind, at least a couple of suitable managers ready to come in.

Most bookies had RB Leipzig boss Julian Nagelsmann as their favourite to be the new Tottenham boss, and for a brief period of time, it seemed as if this would be a smooth, even wise, transition. Nagelsmann is tactically proficient and experienced despite his young age: he looked like he could build on the elements Spurs already had and find success. From the outside, bringing him in looked like a sensible strategy – one that Levy was in the process of pursuing. Until the illusion crumbled with the announcement that Nagelsmann would become Bayern Munich’s new boss in the summer – a piece of news that has left the club in no-man’s land.

The current situation is now both clear and confusing. Spurs seem to be without an available managerial replacement that fits what Daniel Levy is looking for. Nagelsmann was the obvious fit – but he is completely off the table now. Reports that Tottenham were looking into Brendan Rodgers can now also be discounted after he reiterated his loyalty to the Foxes. Ajax manager Erik Ten Haag has also been mentioned, but such an appointment would be anti-Levy in a sense: Ten Haag is a master of footballing projects – taking his time to build a youth-focused squad and possession-based footballing style. He would need two or three years before his side got up to speed: and this is time that Levy would label as ‘wasted’. We have come, pretty clearly, to see what Levy wants: immediate results. Yet there is no such manager currently on the market.

This leaves Spurs in, to use kind terms, a bit of a spot. There is no disrespect accompanying the assertion that Ryan Mason is not yet ready to manage at this level, as we have already seen what normally happens when appointing young, former-player managers, in the case of Frank Lampard and Mikel Arteta – both of whom had more experience than Mason does. Keeping him in the job too long, for the whole of the run-in, for example, is a giant risk. But this just begs the question: why sack Mourinho if there is no ready and available replacement?

Regardless of the justification, it seems an ill-conceived and risky decision at this stage of the season. This is only cemented by Spurs’ fruitless performance in the Carabao Cup final which extends their lack of silverware for another season. Barring some miraculous end to their season, Spurs won’t even end up with a place in the Europa League next year.

Tottenham seem, more than ever before, a club set adrift: without purpose, without leadership, without an idea of where to go next. There is much to fix, including Levy’s appalling decision-making. If they do not find answers and a manager soon – they may risk losing a lot more than points.