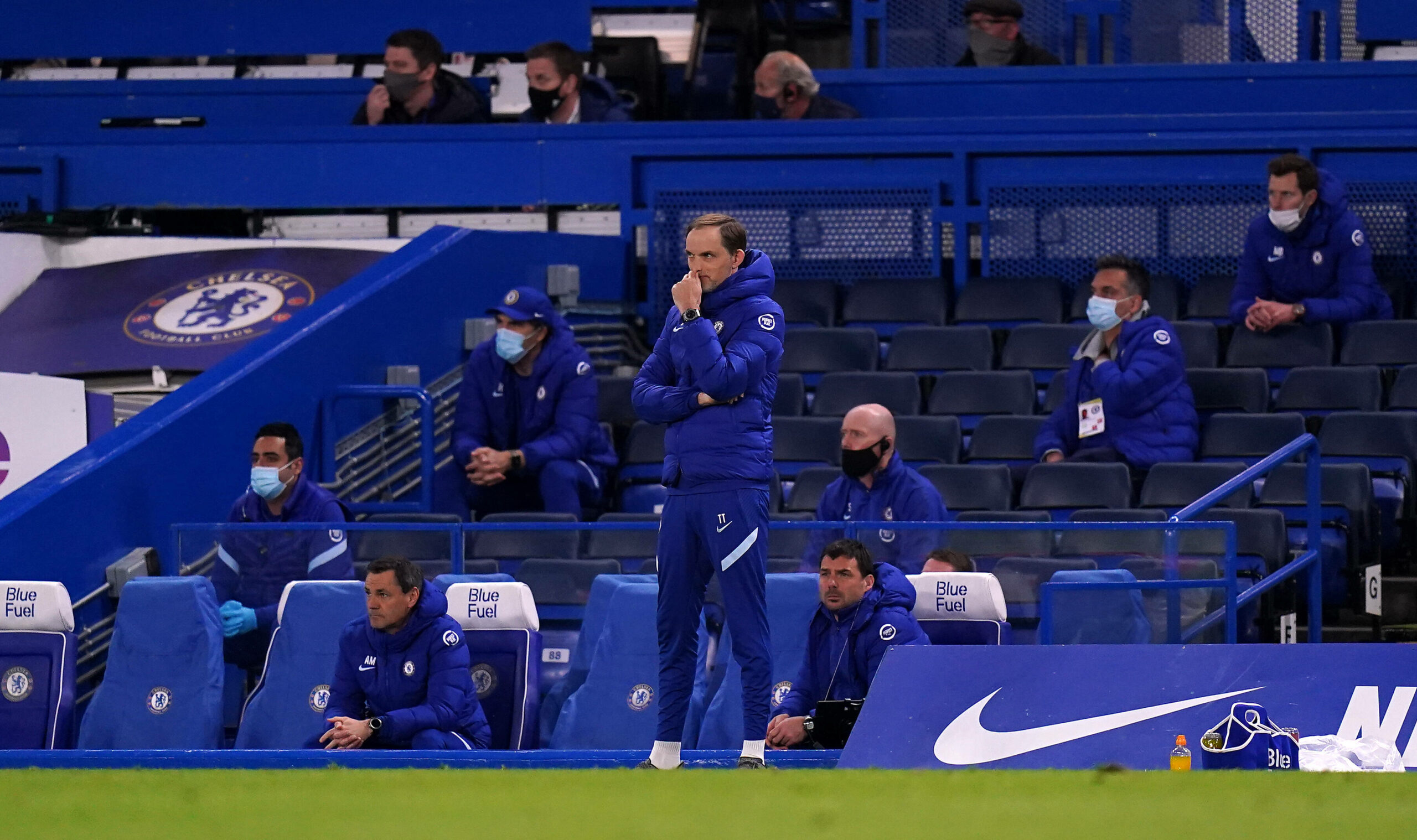 Success without goals: an unsustainable future for Tuchel and Chelsea

With an FA Cup and Champions League final on the horizon for Chelsea, it’s hard to find negatives in the team present. Since the arrival of Thomas Tuchel in January, the Blues have become somewhat of an unbreakable force at times. In his 26 games in charge of the club, Chelsea has conceded 12 goals and lost on three occasions. Taking away a few mistakes, defensively, the team has been flawless.

However, the recent loss to Arsenal showed some very apparent weaknesses in Tuchel’s team. He’s taking charge of 17 Premier League games, at which time Chelsea has scored 22 goals, a tally matched by Burnley and Newcastle. During this time, the team’s top goalscorer has been Mason Mount with four goals, one goal fewer than what West Brom have scored at Stamford Bridge this season.

For all the club’s wealth in the attack, they lack a cutting edge. As a unit, you can see the benefits each player offers on the pitch. Werner, for example, has scored only twice under Tuchel in the league, but is a constant threat for the ball in behind, which creates space and chances for others. Unfortunately, his quality in front of goal has been beyond hopeless and is one of the league leaders for big chances missed this season.

It’s been the story of Chelsea’s season, where players are missing easy chances after some fabulous build-up play. Havertz most recently missed a relatively simple chance to take the lead against Arsenal. A one-on-one opportunity he lifted over the bar, which effectively cost Chelsea the match.

Though Arsenal took the lead in a comical fashion, Chelsea squandered chance after chance, at which time they rarely trouble Bernd Leno. It was a loss that has invited pressure from the teams below, who are in the hunt for a top four spot.

Chelsea look the favourites to challenge Manchester City for the league next season, but goals win football matches, and to compete, they’ll need to find a solution. Manchester City has failed to score in all but three games this season, Tuchel’s Chelsea has been unable to score in five.

One option would be to dip their toes in the transfer market, with Erling Haaland speculated to be on the club’s radar. They could also turn their attention to former player Romelu Lukaku and exploit Inter Milan’s current financial troubles.

Alternatively, the manager could look for consistency in his team selection, with one of his attacking players cementing a central role. For all the quality we’ve seen in Havertz in recent weeks, he’s not a striker, and though Werner has seemed helpless in front of goal this season, he’s shown throughout his career he can be a clinical goalscorer. Being stuck out on the left of the attack has limited his chances in front of goal, which has seen Mason Mount take more shots so far in the league.

So much of Chelsea has been perfect since Tuchel took charge, and he could end the season by winning two trophies. But how sustainable is this perfection without goals? How much success can be had?