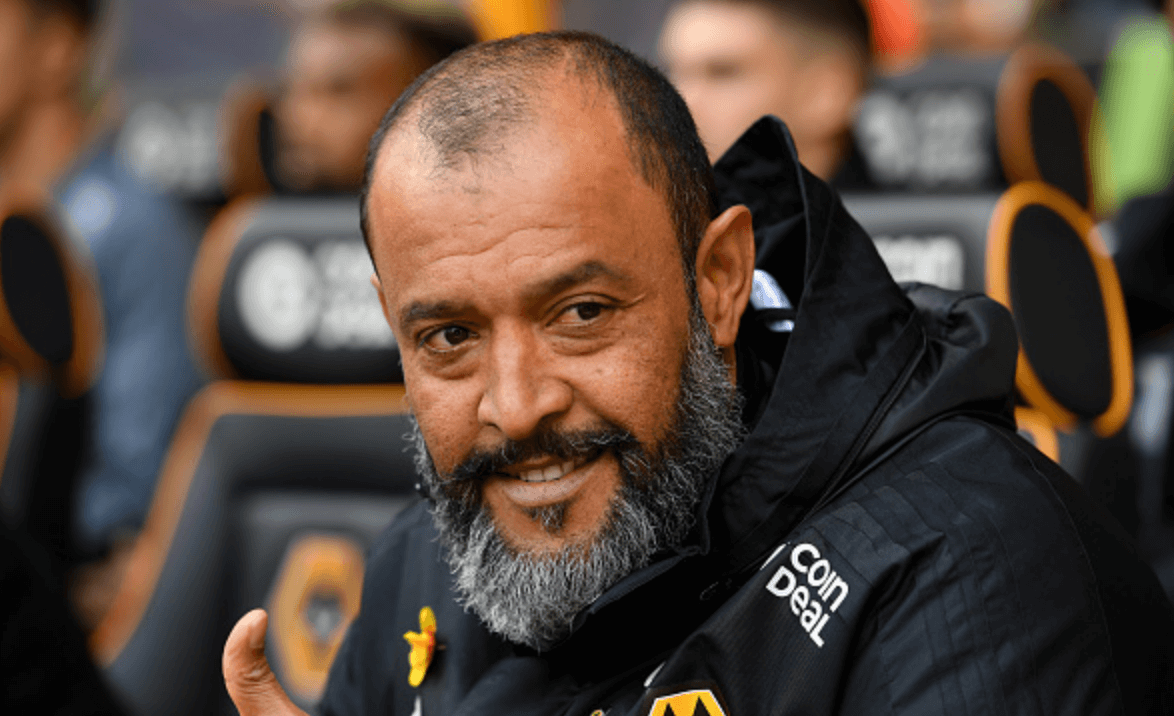 With the current demise of Arsenal and Manchester United, along with the transfer ban from FIFA for Chelsea, it is highly possible that we could witness a shift in the power dynamic of the Premier League’s infamous top-six in the upcoming campaign.

As income from vast television rights deals continue to rise, alongside the identification and execution of recruitment strategies continuously improving, the competitiveness of the Premier League has continued to rise.

Whilst the gap between Liverpool, Manchester City and the rest of the league was vast in 2018/19, could there be a surprise package to surpass expectation and break into the top-six?

A prime candidate for the Premier League’s disruptive, top-six infiltrators in 2019/2020 is Wolves; under the management of Nuno Espirito Santo.

Whilst it was a true rarity to see a team newly promoted from the Championship rise as high as 7th at the first time of asking, with players such as Raul Jimenez, Diogo Jota and Ruben Neves, the team from the West Midlands rose to the task and qualified for the Europa League alongside reaching the FA Cup semi-finals.

With the backing of owners Fosun, Wolves unquestionably have the potential to mount a challenge for the top-six. With the permanent signing of Jimenez in a £30m deal from Benfica alongside expected investment in the playing squad, the Wanderers could have yet another exceptional season in the English top-flight, but the struggles of Europa League football and the Thursday, Sunday, Thursday schedule could also take its toll on Nuno’s side in their second season back in the Premier League.

Wolves are probably one of the most equipped squad to deal with such a task; a team stacked with European champions and world-class talent shouldn’t really struggle with fitness. However, either a fantastic season or a dreadful season for Nuno’s side wouldn’t be surprising, yet right now they are firm favourites to break into the exclusive, elite bracket of the Premier League’s top-six.

A few years down the line and it is unsurprising that Leicester City are still in and around the top-six. Being one of the ‘best of the rest’ since winning the league has raised expectations for the Foxes, but with Brendan Rodgers at the helm for a full season, the Foxes are seemingly ready for a pursuit towards the upper echelons of the league table.

With Jamie Vardy still reaching a goal tally in the bracket of 15-20 goals a season, the Leicester legend will evidently play a huge role in the side breaking into the best in the country. Despite this though, Leicester face two large issues.

Rodgers is known to have dynamic midfielders, as well as defenders who are good on the ball, but it is looking more and more likely Harry Maguire will be leaving the East Midlands and Youri Tielemans will not be rejoining next season, too. To put it simply, without them Leicester’s push could pretty much be over. It is not impossible to replace two key players, but it seems those two bought into Rodgers style of play, meaning they would be losing two huge players if they do depart the King Power Stadium.

The experience within the Leicester team is second to none, with Kasper Schmeichel and Vardy leading by example, and with those two in-form, the Foxes are a match for anyone; giving the league a strong chance of the Leicester City fairytale continuing under Rodgers’ management in 2019/2020.

Everton are a side who, on their day, can stroll past even the most fierce opposition in the Premier League. Their issue, of course, is their inconsistency – Marco Silva lost 14 games last season, despite winning 15. That record speaks for itself; you never know what you’re going to get with the Toffees, whether it be a Jordan Pickford error or a Richarlison masterclass.

Silva has never taken a Premier League side on for more than one season, and despite facing large criticism last season, he seems reasonably at home at Goodison Park with the fans buying into his philosophy; fast, attacking football. With Andre Gomes seemingly close to signing again, the team from Merseyside could be set to take the league by storm this coming season.

Watford are another side who could contest for the top six. Javi Gracia’s side are known to be well organised and well drilled, following the Hornets recording their highest ever points tally and reaching an FA Cup final last season.

Of course, the biggest concern for Watford fans is whether the club can hold onto the likes of Doucoure and Deulofeu, but if those two were to stay alongside some investment into the defence, the Golden Boys could face an even better season than last, allowing the fans to truly appreciate the fabulous work Javi Gracia and the Pozzo family are doing at Vicarage Road.

There will also be the sides who could press on and compete such as West Ham, but the unpredictability of the Premier League will not allow a betting man to put money on who will finish in the top-six. Could Villa make a surprising pursuit on their return to the Premier League? Are Newcastle capable of retaking their place amongst the elite in English football?

The amazing thing about the Premier League is any of these predictions could come true, and that is why it remains the best league in the world.