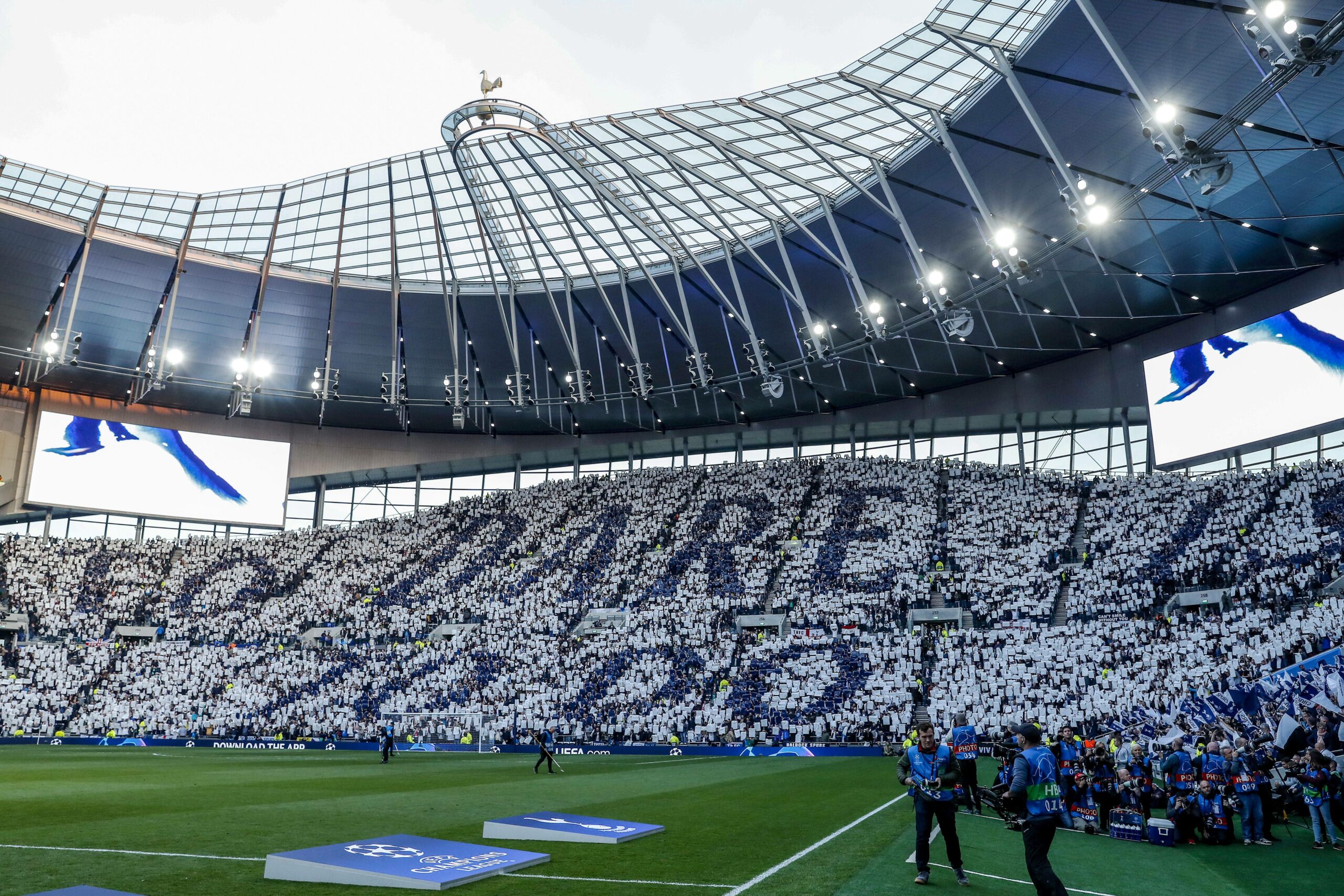 To Dare Is To Do: a motto forgotten but not lost for Tottenham Hotspur

Tottenham have been no strangers to criticism over the years, the perennial underachievers of the English game. Mocked by rival fans on a regular basis, there’s a generation of fans who’ve seen nothing by failure. The word Spursy is often thrown around, with the sacking of Jose Mourinho less than a week away from the Carabao Cup final, another example of this.

No matter the case, Tottenham have a proud history and are known for an attacking ethos. At the heart of this pride is the club motto ‘To Dare Is To Do’ – words which were forgotten whilst Jose was in charge. Sacrificing possession in favour of defensive solidity, Tottenham fans were left frustrated and bored.

With Mason now in charge, Tottenham have looked more assertive on the ball, but nothing was daring about that Carabao Cup loss to Manchester City. A lifeless and scared performance, which makes a mockery of the club’s traditions. It’s hard to criticise Ryan Mason for this performance, but the right manager needs to be signed to rekindle the Tottenham way.

Tottenham have been linked with an abundance of managers since the departure of Jose, some of whom are no longer available. Antonio Conte, Graham Potter and Brendan Rodgers are just three names linked with the club all of whom could be a perfect fit. But who on this list will revive the Tottenham motto just in time for the fans’ return?

Graham Potter may lack top-level experience but plays aesthetically pleasing football. An attacking style based on possession, he fits the criteria of the Tottenham ethos. Brighton may only be one point off 17th in the league, but not when looking at the leagues attacking stats; most shots, passes, big chances missed and touches in the opposing penalty area. The club is in the top 10 of each. The team simply lacks quality, something not lacking at Tottenham. He’s not an appointment with that wow factor but a young manager who can start a project, develop young players and entertain the fans in the process.

Then there’s Brendan Rodgers, who has impressed during his time at Leicester, playing an attacking brand of football that Tottenham fans will love. Unfortunately, the manager comes with a price, a price Levy may not be willing to meet for a manager who’s yet to win a major trophy in England.

Next, there’s the Italian who just led Inter to their first Serie A title since 2010 and someone who’s already achieved Premier League success with Chelsea. Antonio Conte, an experienced manager who favours a formation with three central defenders at the base. Tottenham mirrored this formation during Conte’s time in the Premier League, finishing behind them in 2nd. Many of that squad of players remain at the club, and there’s no reason they could not excel again in this formation. However, his philosophy is built on organisation, not something which will excite the Tottenham fans.

And then there’s Ryan Mason. A Tottenham boy born and raised, he’s already shown his belief in the Tottenham way, who grew up with this as a player. A fan favourite, he’s more of a cinderella choice than anything else. It’s a risky appointment for Daniel Levy, which may further alienate himself from the fans as this would be seen as an appointment motivated by money rather than success.

No matter the choice, come to the end of next season, hindsight will play a part. The question is, will this appointment see a motto remembered or another Spursy year?