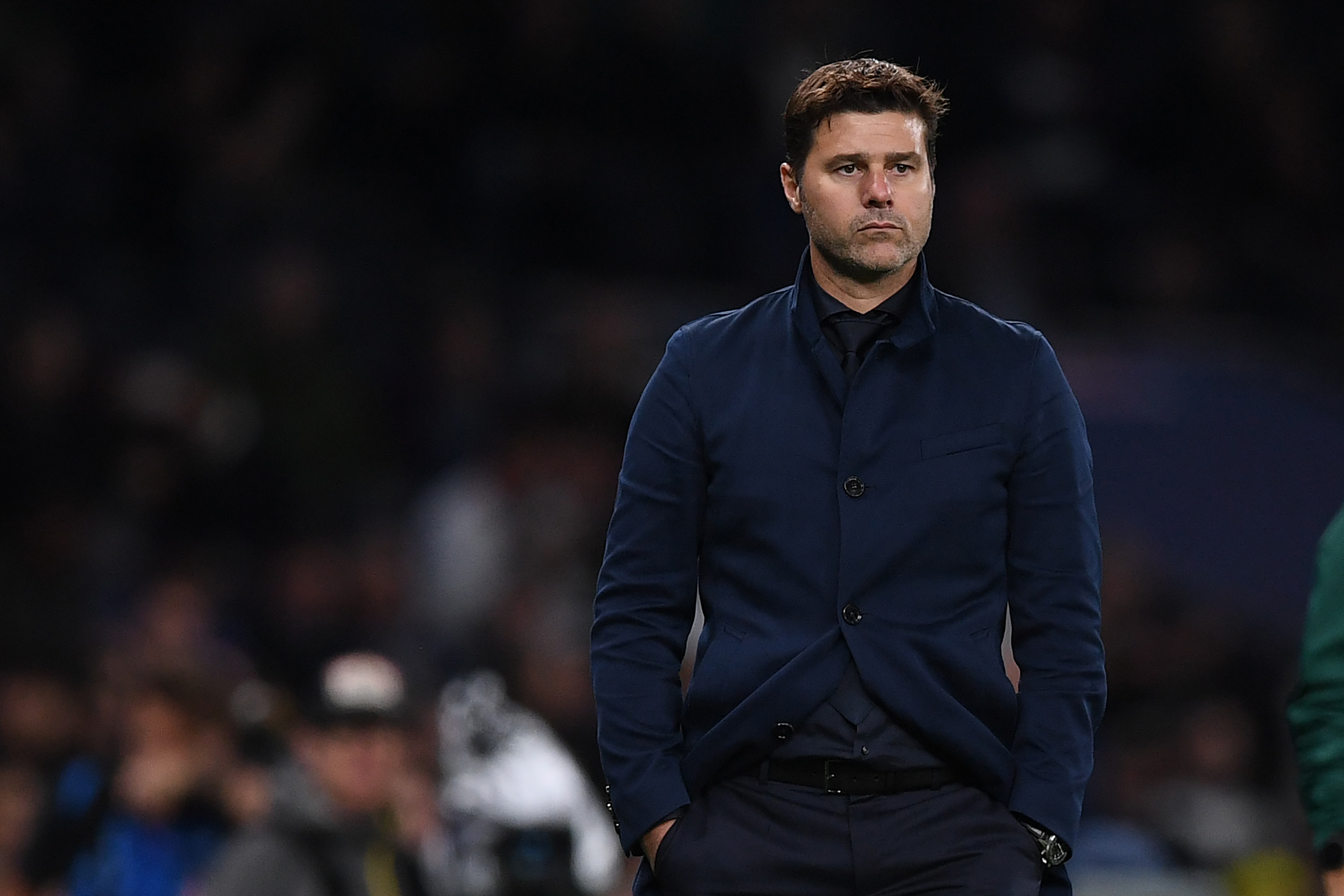 Mauricio Pochettino’s Spurs will look to shake off some tough losses, 7-2 to Bayern Munich in UEFA Champions League and 3-0 to Brighton before the international break, as they host the Premier League’s worst team, Watford, this Saturday.

Watford make the hour drive south to face a Spurs team that has been battered and beleaguered in their last few games. It’s at the point Pochettino’s job could be on the line this weekend. While chairman Daniel Levy seems to be supporting his manager, there is speculation surrounding his dismal and a rumoured move to Old Trafford.

Spurs are a team in disarray at the moment, with Harry Kane’s performance on the decline, Heung-min Son not playing as he did last season and a Lucas Moura who isn’t happy with playing time.

While the situation in North London appears dire, Watford continue to look upwards at 19 teams in the Premier League, now on their second manager of the season, Quique Sanchez Flores. The Spaniard brought back in by the Pozzo’s and Filippo Giraldi to stem the disappointing start to the season, which resulted in a hangover from the 6-0 thrashing in the 2019/20 FA Cup Final by Manchester City.

This fixture is crucial for both teams, as a victory could help turn around their season. Tabbed as a top team this season Spurs are under-performing but have played well at home with three wins. Watford, winless and looking for answers on the pitch, are approaching the nine-game mark without a victory in the season.

Spurs enter Saturday’s fixture 9th overall in the table after suffering their third loss of the season prior to the international break. Injuries are a concern, as Hugo Lloris continues to be ruled out due to an elbow injury that will keep him out of action the remainder of 2019. Christian Eriksen, suffering from a dead leg, will have a late fitness test. Ryan Sessegnon (thigh) and Giovani Lo Celso (groin) are undergoing assessment and rehabilitation and won’t be available until November.

Eyes will be on England international, Harry Kane after picking up two goals over the break. He’s been in good form for Spurs, scoring two in his last three games, but he’s been playing in a deeper for both club and country. Heung-min Son could miss out as he played on Tuesday for South Korea. This could force Pochettino into starting Dele Alli and Lucas Moura.

Defensively, it’s been a challenge, as Spurs have conceded 10 goals in their last two games. Serge Aurier is back from suspension, but Kyle Walker-Peters could be pushing for a start after a lacklustre performance by Moussa Sissoko against Brighton. There could be further changes at centre back with Jan Vertonghen and Toby Alderweireld not playing their best football. Pochettino has options in Juan Foyth, Eric Dier and  Davinson Sanchez.

The training table starts to fill up as Sanchez Flores will be without Etienne Capoue, who missed out against Sheffield United with a lower back strain and Sebastian Prodl, who left the game on 57 minutes, due to a muscle issue in his first game back. Forward Issac Success will miss out with a groin strain, while Troy Deeney continues rehabilitation on his knee.

Sanchez Flores follows the party line promoted by former boss, Javi Gracia, “We have confidence in all of the players.” The Watford manager stressed the importance of the draw against Sheffield United, “It’s a good base to build something.” Unfortunately, that point came at a cost, possession (39.5%), shots on target (2) and a 3.5% goal conversion, these sort of numbers will get you relegated quicker than continually posting 0-0 draws.

Watford’s statistics look impressive with 113 total shots across the season, the 4th best in the league but a league-worst conversion with four goals. Conceding possession to Spurs could see even fewer chances for the Hornets. Their best chance for scoring lies with Gerard Deulofeu and Danny Welbeck, who finished up top against the Blades. Both players provide the best opportunity if Sanchez Flores returns with a 5-man defence and looks to play a counter-attacking style of football.

This is a must-win for Pochettino and Spurs to climb the table, but more importantly to keep his job. Spurs won’t take the 20th place Watford lightly, but there is just not enough for the Hornets to muster in attack whilst sitting back in a 5-man defence and conceding possession.