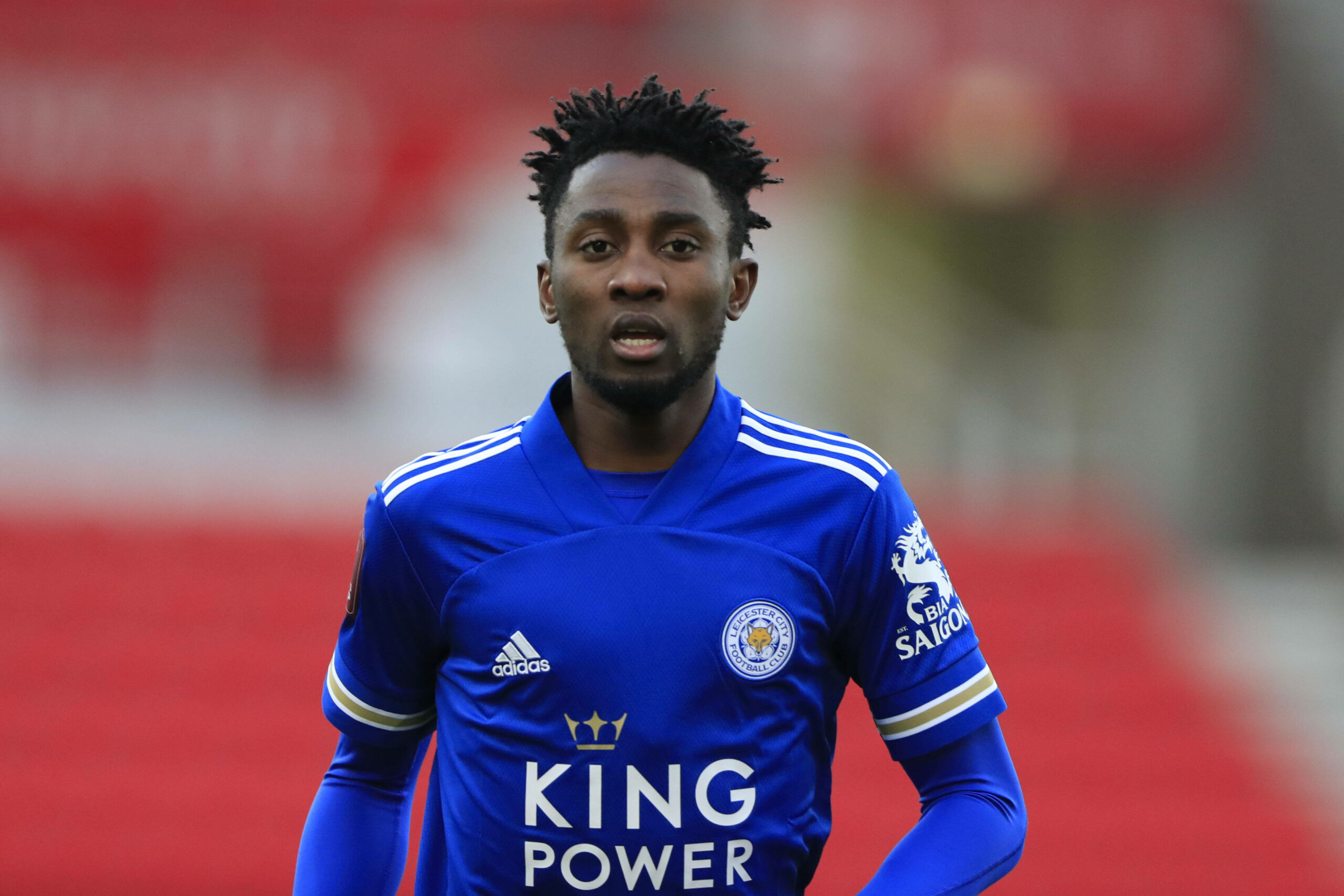 Wilfred Ndidi: the immovable midfielder hunting for the top four

There are plenty of Leicester City players who have been catching the spotlight this season – James Maddison, Wesley Fofana, Youri Tielemans and Kelechi Iheanacho just to name a few – but there is one world-class Fox escaping the attention he deserves: Wilfred Ndidi.

Despite going relatively under the radar, the Nigerian defensive midfielder has had one of his best seasons to date and has been nigh-undroppable for Leicester City. Ndidi was centre stage as Leicester picked up a vital win at Old Trafford last night, playing a pivotal part in a second-half performance that might just have secured them Champions League football.

Still only 24, Ndidi has excelled in a new midfield role this year, sitting in a midfield pivot role alongside Youri Tielemans. In this combination, Tielemans is the brains and Ndidi is the brawn: putting in tough tackles, making crucial interceptions, and pressing relentlessly to try and win back the ball.

Wilfred Ndidi’s strength and positional play are exceptional, with his height also granting him solid aerial capabilities, and he is particularly good at getting close to attackers and prodding the ball out from underneath them. He is almost unparalleled in his defensive craft, and perhaps only matched by his predecessor in the role: N’golo Kanté.

Despite missing around a third of Leicester’s games due to injury, Ndidi is right near the top of the tackling stats in the Premier League having made an impressive 86 tackles in just 24 appearances (over 3.5 per game). If that stat alone does not convince you of his importance to Brendan Rodgers’ side, this next one surely will: Leicester City are more than twice as likely to lose a game when Ndidi is not involved. When playing without Ndidi, the Foxes have a loss percentage of almost 41% – when playing with him in the side, that goes all the way down to around 20%.

The change in those statistics is equivalent to the difference between a top-seven side and a top-four side: which is what makes him such a vital piece in the puzzle for Leicester, and probably a contributing factor to CIES Football observatory naming him the 13th best player in Europe and the third-best player in the Premier League.

Against Manchester United, it was not in the first half when he shined – it was when United brought quality on. Ndidi looked at his best against substitutes Bruno Fernandes and Edinson Cavani, limiting their space and time whenever they were on the ball. He was the key point of a second-half performance that has now given Leicester the space they need at the top of the table – eight points clear of West Ham and nine clear of Liverpool.

Wilfred Ndidi has already played in the Champions League for the Foxes, appearing in their impressive campaign in the season after they had won the league. But it is clear a taste was not enough for him: the Nigerian wants a return, and he will push his team as far as necessary to get there.

In other news, Mo Salah has been given the task of spearheading Liverpool’s late revival.