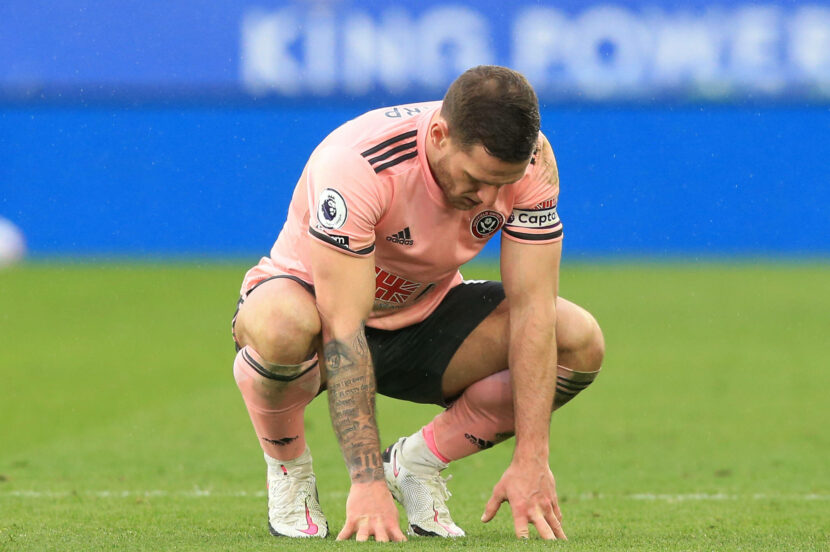 Sheffield United’s extremely uphill battle for Premier League survival takes them to the Molineux Stadium on Saturday, where they face a Wolves side who ended a five-game winless streak against Fulham last weekend, courtesy of a late, late strike from Adama Traore. Sheffield’s fate will be set in stone should they succumb to Wolves, and if Newcastle United were to avoid defeat against West Ham just hours before Sheffield take the field.

In a surprising campaign after last season’s exploits, Sheffield are all but set to suffer relegation in an example of the so-called ‘second season syndrome’. Having only majorly lost Dean Henderson, but also having brought in the likes of Brewster, Ampadu and Ramsdale, it was quite surprising to see the team that touched the brink of the Europa League last season suffer such a collapse.

Equally surprising was Wolves’ inability to catch a break, with their victory at Fulham coming at the cost of injuries to Pedro Neto and Ruben Neves. Their season has been rather hit and miss, with injuries, swings in form and even managerial uncertainty at a point in time. However, Nuno Espirito Santo and his side will be keen on closing the season out on a high, and the fixture against Sheffield should allow them to start strong to that end.

However, it will not be easy. While both club’s rosters have taken a hit with recent and long-term injuries, the inconsistency in Wolves’ form, coupled with Sheffield’s desire to not match the Premier League record for earliest relegation (32 matches, held jointly by Derby Country and Huddersfield Town) should make this a well-contested match.

To paraphrase Stephen Warnock, in situations like this, the squad and manager’s mentality is the biggest asset any club can have. In Sheffield’s case, having the right mentality will allow them to bounce straight back up the top-flight of English football next season, but the same argument can also be applied to Wolves, who will want to take the break to reset, take a step back, and put some work in on the training ground and on the recruitment front to emerge as the terrifying side that did the league double over runaway leaders Manchester City. While this match may no longer hold season-defining potential for either side, it can still be a vital launchpad.

Nuno Espirito Santo will be able to welcome Willy Boly back to the side after the central defender has finished isolating after contracting COVID-19. Ruben Neves will continue his isolation for the same reason this week and misses out.

Pedro Neto suffered an injury to his patella against Fulham and is planned to undergo surgery close to the end of this week. Also requiring surgery is Jonny, who was advised to see a specialist after he suffered an injury to his knee ligament. Both players are out for the foreseeable future. Fernando Marcal and Raul Jimenez are both “making good progress”, but no return date has been set for either of them yet.

Sander Berge is quite close to a return following a thigh injury but will be forced to sit this week out. John Fleck was unable to train all of this week with a groin injury, and thus faces a late fitness test to assess if he’s allowed to slot back into the squad.

Oliver McBurnie suffered a fracture to his fifth metatarsal (foot injury), which has ruled him out for the remainder of the season and has thrown major shadows over his fitness for the European Championships with Scotland in the summer.

Billy Sharp’s recovery date has been set to pre-season, and the club have assured Jack O’Connell that they fully intend to respect the healing process. “He’ll be led by how he responds to rehab and treatment”. It would be an understatement to say that both teams have been hard hit by injuries as we enter the run-in for the season.

I believe that the sheer amount of injuries to both sides will see the game be well contested, but also err on the side of caution. I think that may be the game that confirms Sheffield’s fate, as I expect either a goalless draw, or a narrow Wolves win by a single goal.