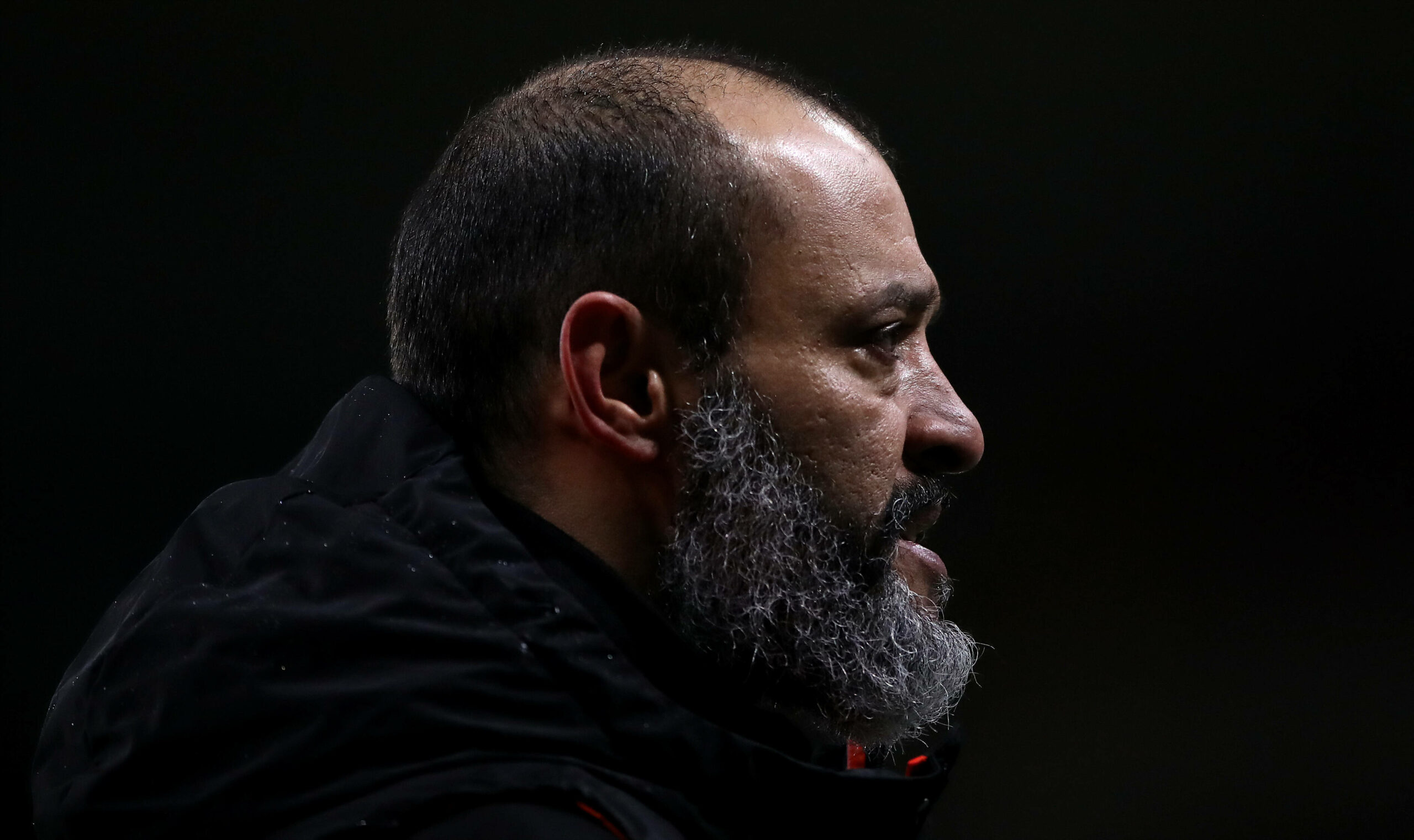 Wolves in peril: why all signs point to a major departure at Molineux

An already dire season for west-midlands club Wolves seems like it might be about to get even worse after rumours arose surrounding a potentially massive departure.

Recent reports have suggested that manager Nuno Espirito Santo is being considered by Tottenham as José Mourinho’s successor, after Spurs continued to falter and Mourinho continued his controversialities. Daniel Levy would be tempted to bring in the fellow Portuguese as a replacement for Mourinho, with Nuno’s development of Wolves from a championship side to Europa league quarter-finalists an understandable attraction. But these rumours are only the most recent sign that Nuno might be leaving, and there are already a host of underlying signs that this season might be his last at the club.

The very first pointer towards Nuno’s potential departure is his sides’ results. After two seasons of sublimity and seventh-place finishes, Wolves have malingered this year. Currently sitting twelfth with a disappointing 38 points, six away from 11th placed Aston Villa (who also have a game-in-hand), this term looks to be a write-off for them.

There are, of course, a variety of contributing factors: the injury of Raul Jimenez and the current COVID-19 situation amongst them. But it is also possible that this season is the result of football fatigue on Nuno’s end. He has been at the club for almost five years now, a period unparalleled with his other managerial stints; the 192 games Nuno has managed Wolves for is higher than the total amount of games he has managed at other clubs (191 games total at Rio Ave, Valencia, and Porto).

Having spent so long at Wolves, and already being their longest-serving Premier League manager, it would be no surprise if he was becoming tired or bored of the Premier League challenge – especially in the face of recent financial news.

In the Transfer Window podcast, it was reported that Wolves’ Chinese owners Fosun International have decided to lower their investment in the club this year after poor results. As a result, if Wolves wanted to buy new players they would have to sell their current ones – and they already had three of their stars lined up to go in Ruben Neves, Adama Traore, and Pedro Neto.

If this is indeed the case, it would be undoubtedly devastating for Nuno: to see the project and players you have developed leave would be massively discouraging, not to even mention the weakened state of his team as a result. If he sees the side he has built torn apart to such a degree, could he really be blamed for wanting to leave and pursue a rebuild at a new, more financially able club?

The surfacing of these Spurs rumours only compound these factors, and the sum of them now makes his departure a possibility unless Spurs’ or Wolves’ circumstances massively change – both of which seem unlikely with only 7 games remaining in this Premier League season. If the Portuguese maestro were to leave, Wolves would certainly find themselves massively wounded: not only has he led them this far, but he has built the entire identity of their current side. A loss that great would leave the West Midlands club reeling.

Across Birmingham, a midfield magician is helping his club towards the unthinkable.