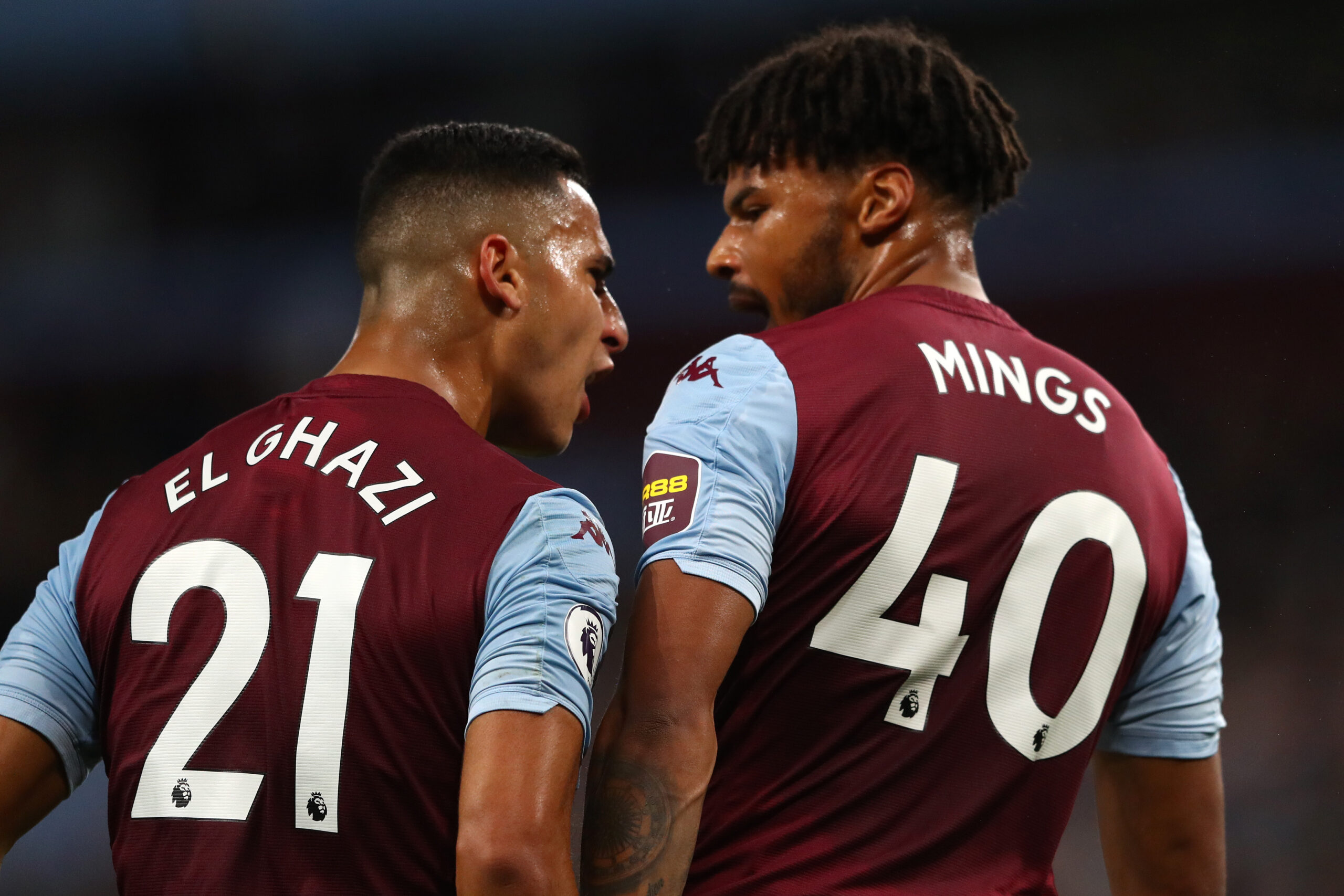 Arsenal will host Aston Villa at the Emirates Stadium this Sunday as both teams look to rectify disappointing draws from last weekend.

The majority of Arsenal’s points have come from their first two games, where they saw off Newcastle and Burnley. Neither of their wins were convincing, and that form showed against stronger opponents, where they failed to win.

The main issue Arsenal have faced this season is their defence, only keeping one clean sheet in the league so far. The addition of David Luiz from London rivals Chelsea hasn’t paid off so far, however, the Brazilian will be looking to improve his defensive form against a stuttering Villa attack. Arsenal fans will also hope that the fitness of Bellerin, Holding and new signing Tierney will boost their defensive solidity in the weeks to come.

Meanwhile, Pierre-Emerick Aubamyang has been in great form up-front for the Gunners. He bagged two in just over 10 minutes against Watford last weekend before Tom Cleverly and Roberto Pereyra completed Watford’s comeback. Aubamyang will be facing a tougher challenge this weekend though, coming against an in form Villa defence, which holds the joint-most clean sheets so far this season.

As for Aston Villa, they have seen a mediocre start to their return to the top flight. A solitary win against Everton in game-week three, as well as a goalless draw last Monday, have been their only successes so far. Villa are looking to gain their first Premier League victory away from home in over four years against a struggling Arsenal side.

The positive aspect of Villa’s season so far is their defence, which has only conceded six goals, keeping two clean sheets along the way. The permanent additions of Tyrone Mings and Bjorn Engles look to have been smart business by Dean Smith, as Villa have sured up a leaky defence which conceded 63 goals last campaign. The addition of Guilbert on the right of their back four also adds a dynamic attacking outlet which Villa have been missing for the past few seasons.

Villa’s woes have come in their attack, with new signings Wesley, Trezeguet and Jota only scoring one goal between them this season. The permanent addition of Anwar el Ghazi excited fans before the 19/20 campaign started, however, the Dutch wide man has struggled to replicate his form from the end of last season. Villa will be hoping for more luck this weekend against an Arsenal defence which has conceded nine goals in four games.

Kieran Tierney, Hector Bellerin and Rob Holding are all back in full training and could feature this weekend whilst Alexandre Lacazette is still out with injury and will not feature until at least October. The Gunners had an explosive start to the Europa League campaign on Thursday as they came away from Germany with three points following a 3-0 win against Frankfurt – meaning confidence will be sky high at the Emirates.

Aston Villa will have Trezeguet back from his suspension after his red card against Crystal Palace. Defender James Chester has returned to full fitness, however, is unlikely to displace the impressive partnership of Mings and Engles. Marvelous Nakamba was preferred to Douglas Luiz on Monday night and will most likely keep his place against the Gunners on Sunday.

A classic case of a good attack against a good defence, Arsenal should have the upper hand over the newly-promoted side, especially at home. Despite Aston Villa’s attacking troubles, they may still grab a goal against a shaky Gunners defence.