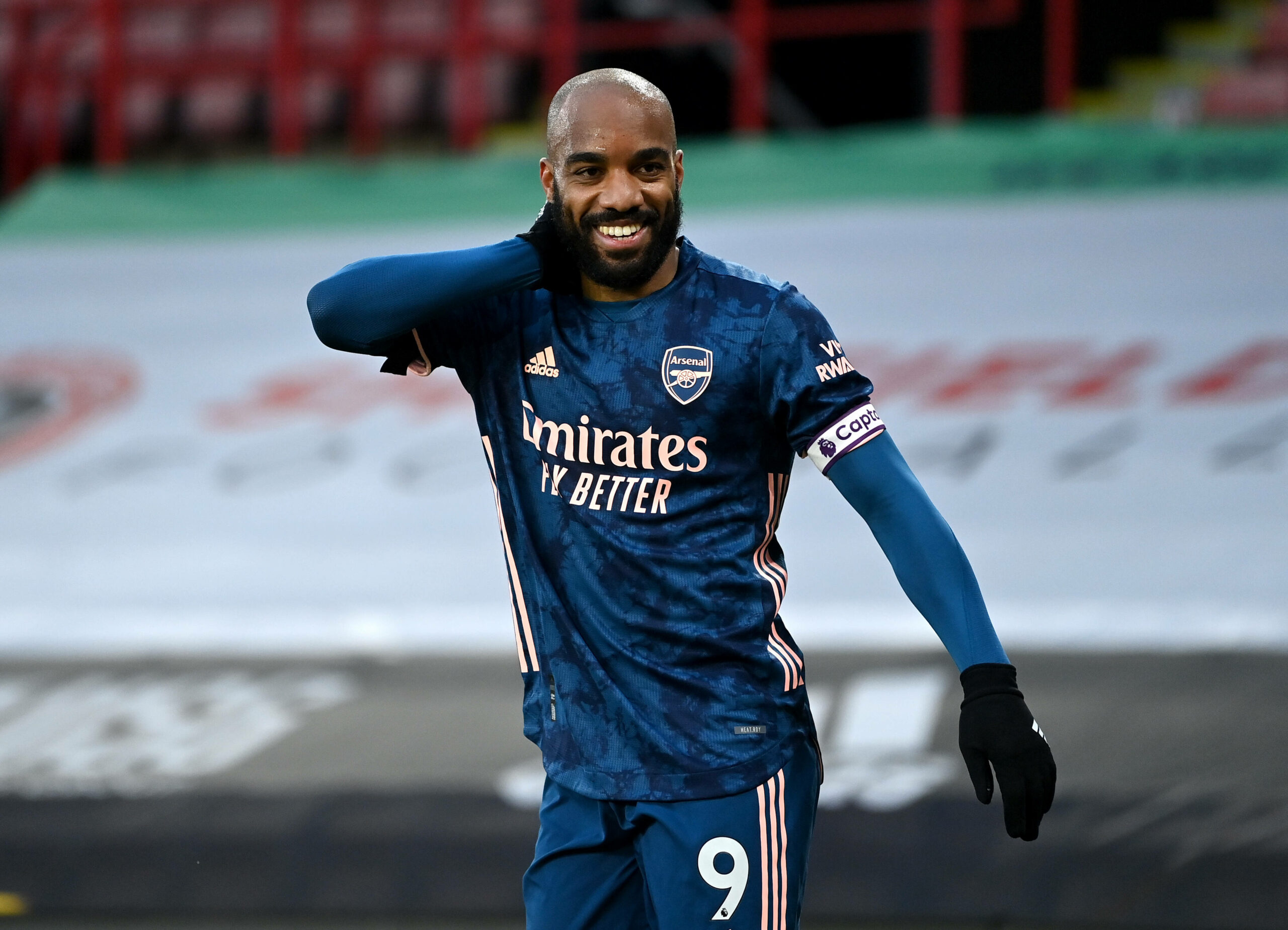 Fulham’s hopes of a miracle survival are dwindling and part of their fate relies on which Arsenal they will face at the Emirates in match week 32.

A swashbuckling and inconsistent Arsenal are to host Fulham this weekend. Mikel Arteta’s side won by three last weekend at Sheffield United, lost by three-to-nil the weekend prior, falling victim to the reigning champions, and the match week preceding that they decided it best to both concede and score three against West Ham United.

The Gunners’ innate inability to fire consistency is inhibiting their ability to reach the top of the tree. For much of this season, they have managed to string together consecutive positive performances followed by one, or multiple, confidence-damaging results against a variety of opposition. Their 0-3 win last weekend was one of their best performances of the season. It was headed by the brace of a confidence-based Alexandre Lacazette, who continues to make a mockery of his contract situation in juxtaposition to that of substitute Pierre-Emerick Aubameyang.

Another two goals mid-week, while wearing the captain’s armband, for Lacazette makes him one of the Premier League’s form players at the moment finding the net seven times in his last eight matches. His form alone should be intimidation enough for Fulham, who looked sure to reprise their season before a momentum-draining 0-3 loss to champions-elect Manchester City meant they succumbed to three straight losses succeeding that match.

With the league’s second-youngest squad and coach, Fulham’s immediate future seems damning and relegation’s ugly head is appearing ever so close in the side mirror, but their long-term future is attractive. It seems Scott Parker’s future as the head coach of the first-team, as it should be, and hopefully, he can build on the solid foundations he has laid with his team to end this season well.

A match against Arsenal is not out of their match-winning reach after taking the larger scalp of Liverpool very recently. It should prove to be an incredible experience, at the very least, for many of Parker’s young brigade, or even a springboard, on which they can mount a highly unlikely survival claim. After Newcastle’s – and this isn’t said lightly – season-defining week in wins against Burnley and West Ham, it seems the Cottagers are heading for the Championship next season. But they will end the season with their dignity still intact.

Arsenal won’t find it easy against Fulham; they will come against a side with a very significant mathematical possibility of survival. Also, a side that boasts the sixth-lowest goals against per game since the start of December last year. Their attack has been found wanting at times, but so has Arsenal’s defence, which featured Granit Xhaka at left-back, Calum Chambers at right-back and was missing both Gabriel and David Luiz last week.

A similarly depleted defence – likely to be bolstered by the inclusion of at least Gabriel at centre-back – may encourage attacking exploits and will definitely create for an entertaining 90 minutes.

After contracting malaria during the international break, Aubameyang is still not fit enough to return and captain his side.

After returning from injury against Wolves last week, Terence Kongolo’s unfortunate luck has continued as the defender picked up another injury, this time season-ending, against Wolves. Ademola Lookman could return from a knock after missing the Wolves clash.

The news is positive for Tom Cairney who has returned to grass-based training after not featuring since a knee injury sidelined him in late December last year.

A pandemic-induced lockdown has extinguished any notion of a ‘home field advantage’ this season. Fulham are superior away from home. Arsenal also have nothing to play for – they are seemingly out of the race for Europe and now linger mid-table – haven’t won consecutive league games since January, concede more at home and shyly hold their worst loss record at home since 1929-30.

Yet Fulham, a side with Premier League status in the balance, can barely afford to lose until the end of the season. The writing’s on the wall, but Arsenal are on a hot goal-scoring streak of form, which will test a resilient Fulham defence.