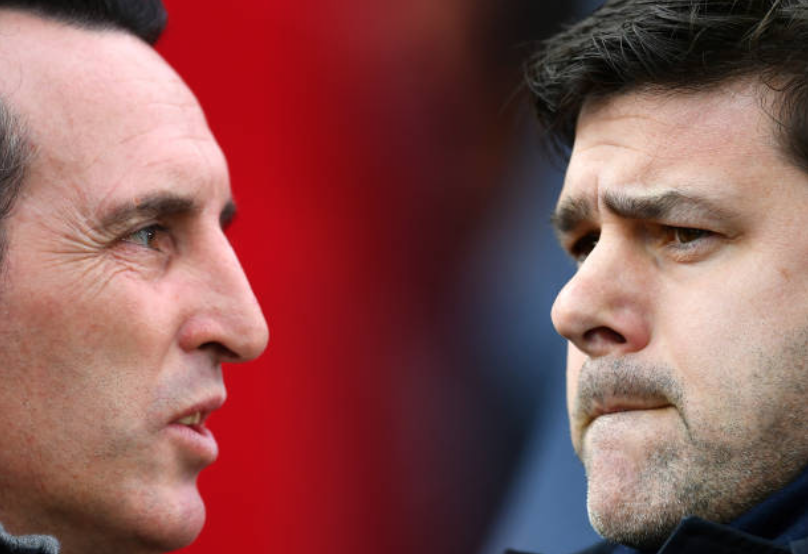 Arsenal host Tottenham in Sunday’s North London Derby with both teams coming off the back of defeats last weekend.

Arsenal’s bright start to the season was stalled by Liverpool and whilst Arsenal weren’t embarrassed at Anfield the manner of the defeat suggests they are still a way behind the top sides. Tottenham meanwhile slumped to a shock defeat at home to Newcastle as their poor 2019 continued.

The defeat to Newcastle was their eighth defeat in their last 15, with just four wins. Having rallied late on against Aston Villa to win they were then thoroughly outclassed against Manchester City – somehow scraping a point – before limply losing to Steve Bruce’s previously pointless side.

Mauricio Pochettino will welcome the end of the European transfer window next Monday, with Christian Eriksen not starting the defeat last weekend as the speculation of his future rumbled on. Spurs have missed his creative spark and his absence often forces Harry Kane to drop deep to get the ball, further blunting the Spurs attack.

Eriksen was quick to post on social media his excitement of Tottenham’s Champions League draw of Bayern Munich, Olympiacos and Red Star Belgrade and hopefully for Spurs the season can settle down now with the Danish midfielder committed to the club.

The game could come down to which strike force can be the most explosive against shambolic defenders. Both David Luiz and Davison Sanchez were at fault last week for goals and could both be exposed again.

Arsenal will hope Aubameyang, Pepe and Lacazette can exploit Tottenham’s defence which has been without out of favour Jan Vertonghen. They will need Pepe and Aubameyang to finish better than they did last week at Anfield though.

Aubameyang scored twice in this fixture last season and the Gabon international will look to improve his poor record of one open play goal against the top six. The Gunners have often relied on his strike partner Lacazette in top-six clashes, with the French striker having already scored against all the top six clubs in his two seasons at Arsenal.

Tottenham meanwhile will hope Son and Kane can exploit David Luiz and if Luiz and Sanchez defend as they both did last week we could see a repeat of last seasons 4-2 barnburner of a game.

Tottenham will be without Ryan Sessegnon who is suffering with a hamstring injury, Juan Foyth with an ankle injury and Tanguy Ndombele with a thigh injury. Both Kyle Walker-Peters and Dele Alli are doubts with hamstring injuries too. If the former misses out, it could be Sissoko or Aurier who fill in with Aurier the more likely given the absence of Ndombele.

Arsenal are missing defensive quartet of Bellerin, Holding, Mavropanos and Tierney all of whom could be available come September. Mesut Ozil will also probably miss out having not got up to match fitness yet.

Unai Emery has hinted at Alexandre Lacazette recovering from an ankle injury though and starting the French striker alongside Pierre Emerick Aubameyang and Nicolas Pepe for the first time. If the front three are supplemented with Dani Ceballos, Arsenal could have one of the most exciting front fours in the league. Whether that can be balanced with a shaky back four and inconsistent midfielders is a problem that Emery will be desperate to solve.

I expect goals in this one and just fancy the hosts to edge their North London rivals and take the early season bragging rights.