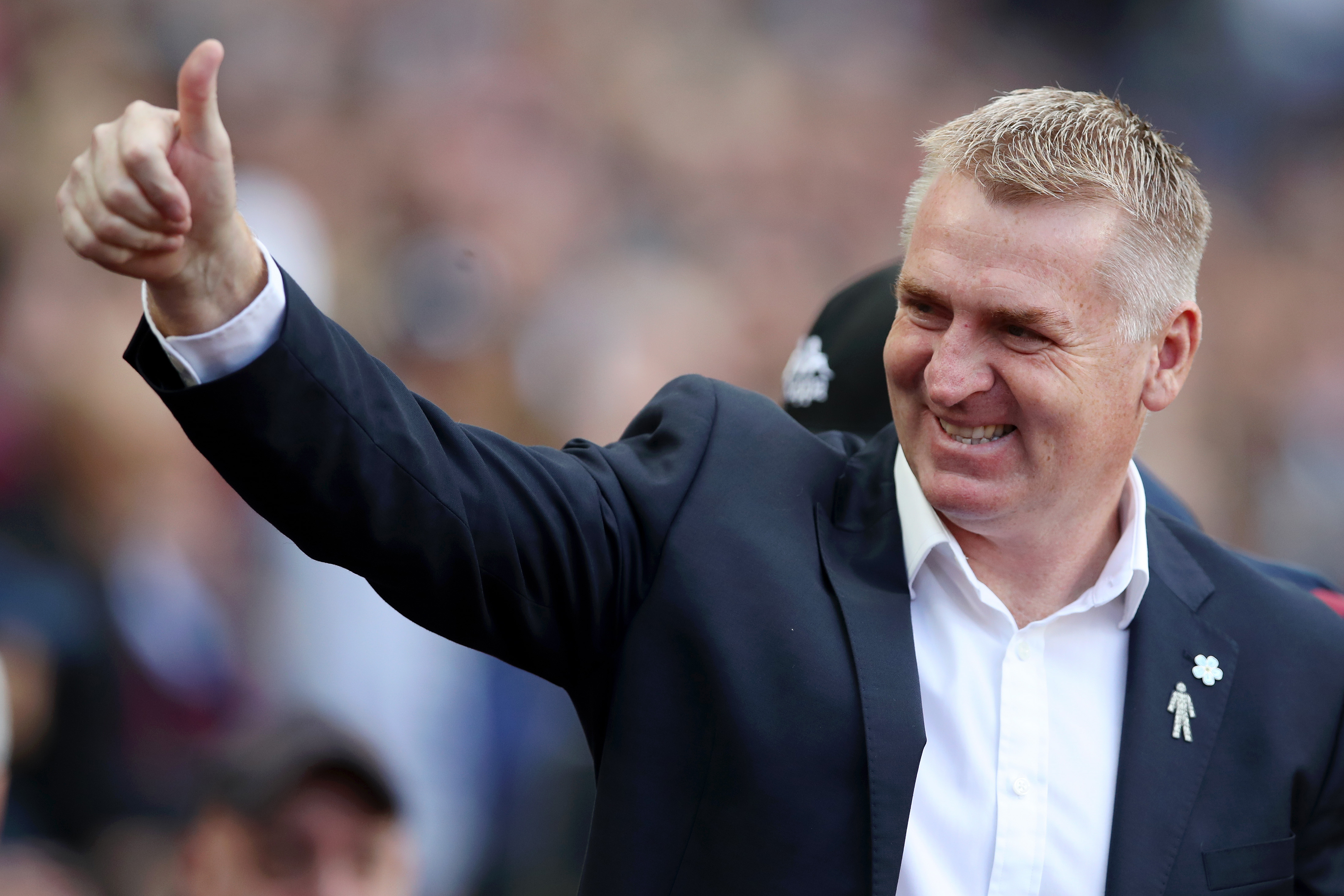 Aston Villa host Brighton and Hove Albion this weekend as both sides look to continue their winning ways after the international break.

The two relegation candidates will face off this weekend in what will be their first Premier League encounter. The sides met twice in the 2016/17 season, as Brighton escaped the Championship for the Premier League. More recently the sides met in the League Cup, where Aston Villa came away from the Amex with a 3-1 victory yet Brighton’s side was far from full strength that evening.

Villa went into the international break on a high, coming away from Carrow Road with three points and five goals, smashing the Canaries 5-1. Despite missing a penalty to seal his hat-trick, Villa’s Brazilian forward Wesley proved his doubters wrong once again, putting in a stellar performance against a makeshift Norwich backline. His two goals showed that he knows how to find the back of the net; something the Villa faithful will be hoping to see more of if they are to stay up this season.

Smith’s side has gone under a small change in formation in recent weeks, which has seen the Midlands side play some impressive football, and arguably should have seen them pick up six points, too. The Villa manager has set up his midfield to be more of a creative threat, adding Hourihane into the middle ahead of Trezeguet on the wing. Grealish has been moved up the pitch as a left forward, allowing him to have a greater influence in the final third.

The international break saw Villa’s form continue, through both John McGinn and Tyrone Mings. McGinn scored a first-half hat-trick for Scotland as they beat San Marino – McGinn has now scored seven goals for club and country this season, an impressive tally for a central midfielder. Tyrone Mings showed why he warranted a £26m price tag this summer too, impressing on his England debut. Mings overcame racism off the pitch and shone on it, showing why he is one of England’s leading centre backs heading into Euro 2020.

Brighton also head into Saturday’s fixture on the back of an impressive result. The Seagulls put away Spurs at the Amex, coming out 3-0 victors. The victory was Brighton’s first home win of the season, bringing them up to 14th in the table, one point ahead of their opponents this weekend.

The Spurs match also saw the emergence of a potential new fan favourite on the South Coast, as Irishman Aaron Connolly scored twice. The young forward took both of his goals well, taking advantage of a weakened Spurs defence to seal Brighton’s first win since the opening weekend.

Both sides will be looking for three points in what could be a relegation battle further along in the season. Brighton will soon face three of the current top four in their upcoming fixtures, whereas Villa play both Manchester City and Liverpool in their next two. It’s fair to say that both sides will be desperate to put points on the board before their respective tough runs.

Dean Smith’s side is at full strength coming into the weekend and despite coming off against Norwich, Bjorn Engels seems to be fit. Heaton was withdrawn from the England side as a precaution and is expected to start this weekend too. Jonathan Kodjia has been out for a few weeks with a fractured cheekbone, however, he is back in full training.

Graham Potter has Shane Duffy back from his calf injury and available and will hope to have Davy Propper fit too. Leandro Trossard is still recovering from his groin problem and will most likely miss this weekend’s fixture.

A feisty affair between two attacking sides will always result in goals. Brighton aren’t afraid to attack away from home and will cause Villa’s defence some issues. Villa’s attack is in fine form and will be expected to fire a few past the Seagulls at home.