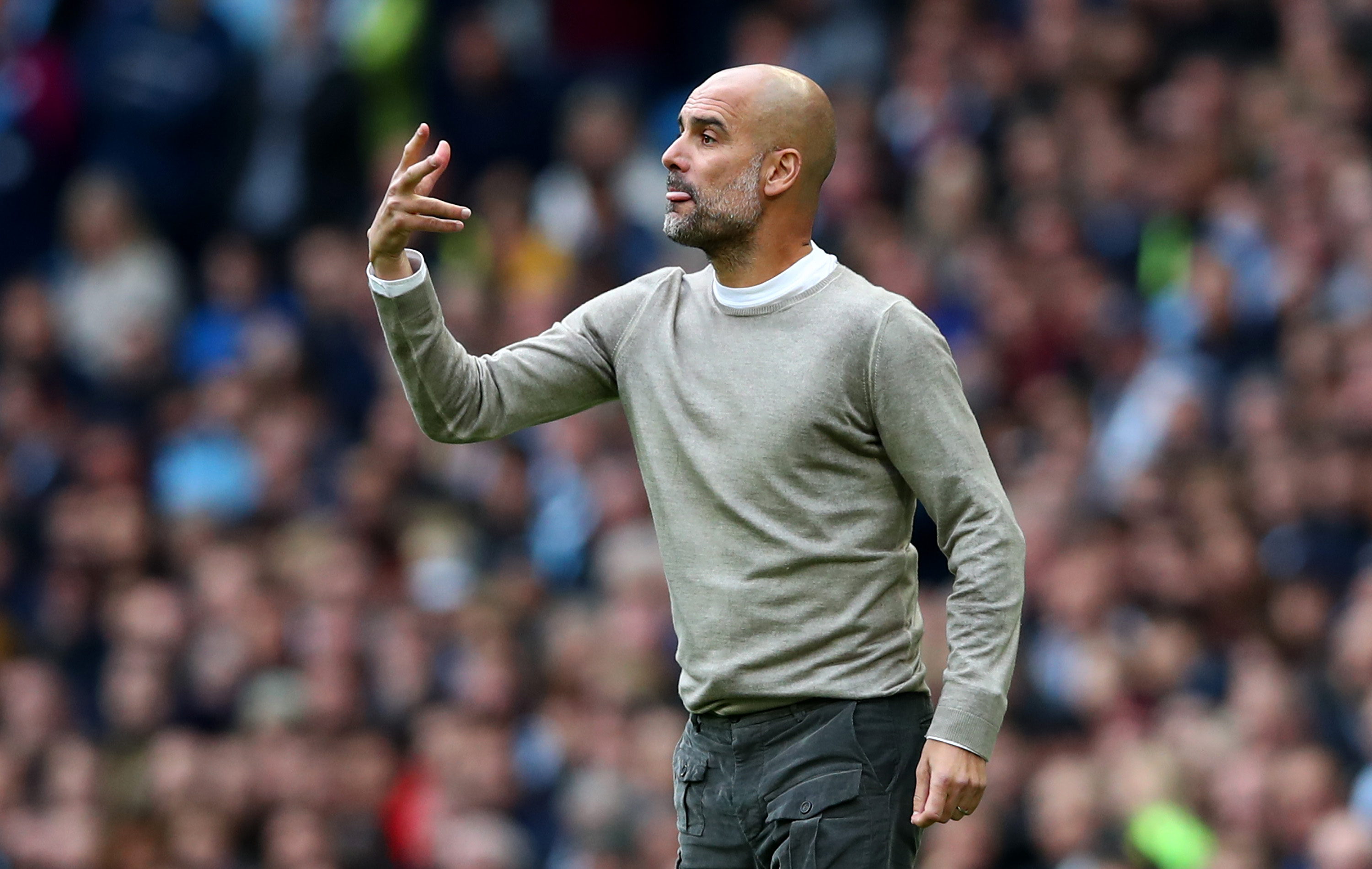 After a fine run of form, Crystal Palace sit sixth in the Premier League table, following a 2-1 victory over West Ham United last match week. However, a daunting run of fixtures awaits Roy Hodgson’s men, and it commences with a visit from the Champions this coming Saturday.

The prospect of a visit from Pep Guardiola’s men doesn’t sound as threatening when you see that they were beaten by (now) 11th placed Wolves before the international break, and are currently not exhibiting the same blistering form that saw them clinch the title towards the end of last season.

That being said, Guardiola’s men will be looking to get back amongst the goals (and indeed the points) after a much needed international break, and Palace will have to be weary. However, if there’s one thing we know from these sides’ meetings over the past few years, it’s that Selhurst Park has been a gruelling place for City – a fact Hodgson will be aware of.

Zaha and co will be looking to pile on Manchester City’s misery, and with Nicolas Otamendi still looking for consistency in his form and John Stones only just returning to training, the counter-attacking Eagles could potentially be in business if they get to run at the City defenders, as Wolves did last time out.

Guardiola, meanwhile, will be buoyed by the performance of some his stars whilst on international duty. Raheem Sterling notably made the news for his brace against Bulgaria and their despicably hostile crowd. Riyad Mahrez likewise came up with the goods for Algeria, as they soared to a 3-0 victory over Columbia.

The pick of the goals during international duty was still perhaps the one which Zaha created by dancing among the opposition defenders and setting up a cool Nicolas Pepe back flick. Pep will be hoping his front men can carry on the fine form they experienced during the break.

Palace have one significant injury doubt in French centre half Mamadou Sakho. Roy Hodgson is hopeful that Sakho will be available for selection for Saturday’s late kick off, but we will have to wait until the manager’s official conference for confirmation.

Striker Connor Wickham has been ruled out with a long term injury; he last featured for Palace against Colchester back in August. The remaining Palace side should be good to be called upon.

Worryingly for Manchester City, an image surfaced on Twitter on Wednesday of a damaged car, which an unnamed source claimed belonged to Sergio Aguero. Aguero had reportedly been dealing with a niggling injury problem which had kept out of the Argentina XI, and then this news came as huge shock. Thankfully however, a few sources have reassured the public that Aguero suffered no harm at all, and was in fact able to train that same day without requiring any medical attention.

In addition to Aguero, centre half John Stones and creative maestro Kevin De Bruyne also returned to training (October 15th). One hopes Stones can now be eased back into the side and maintain his fitness, to establish a defensive line containing two senior centre halves. Fernandinho has performed admirably in his CB duties thus far, and will continue to deputise for Laporte untill Stones has regained match sharpness. De Bruyne too, was a sore miss for City against Wolves, and will hopefully be fit enough to start from the get-go against Palace.

Benjamin Mendy also, should be available for selection.

This match is going to be anything but straightforward for Manchester City. While I think their quality should shine through eventually, they will have to grind through a very well organised Palace defence and densely crowded midfield to clinch the three points. The home crowd too will play it’s part, and I think Palace will equalise shortly before the half time whistle, but City should be able to win the game in the second 45.