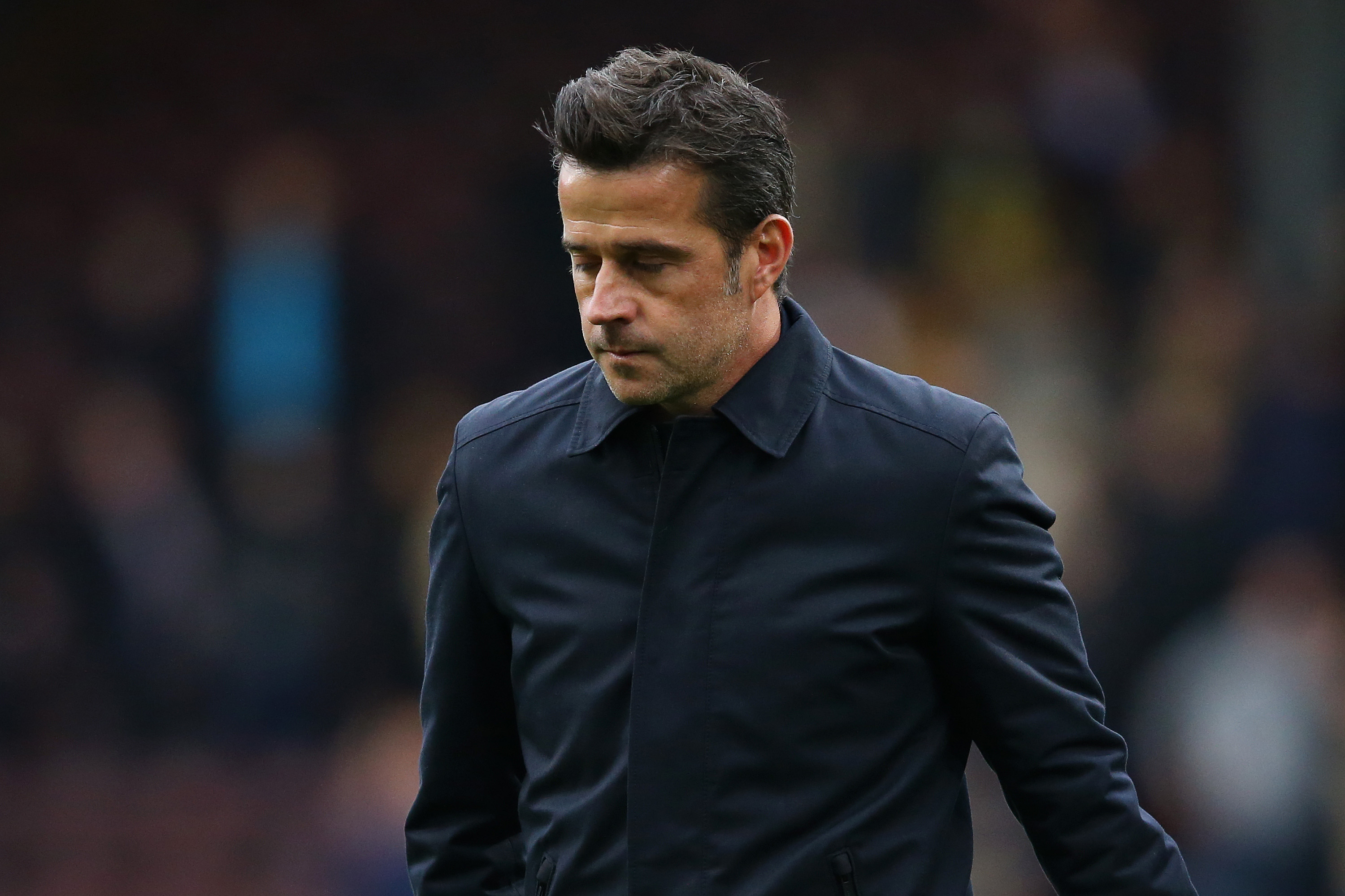 Everton host Manuel Pellegrini’s Hammers side in a game which could be fatal to Marco Silva’s time at Goodison if the Toffees are on the wrong end of the result.

West Ham find themselves eighth in the table having lost only one of their last eight Premier League games. This loss came last time out against Crystal Palace but the east London side have impressed so far this season. The Hammer’s most notable win came over Manchester United who they beat 2-0 at the London Stadium in a display that showcased their progression under Pellegrini.

Their most notable improvement has been going forward with new signing Sebastian Haller leading the line with four goals. Meanwhile, Andriy Yarmolenko who spent most of last season injured has scored three.

West Ham have notched 11 goals so far this season and will not be an easy game for Silva’s side. This is partly due to their performances on the road as they are yet to be beaten away from home and with firepower going forward they are tough opponents to entertain.

However, they have also conceded 11 goals showing they can be broken down, although five of those goals were handed to them by Manchester City. This stat will give Everton hope though as Silva hopes his attack gels just in time. If they fail to Silva could be at risk of losing his job.

The Blues have lost their last four games and have looked a fairly timid outfit, other than against Manchester City. While a loss to the reigning Champions may have been expected, defeats at the hands of Bournemouth, Sheffield United and Burnley have left serious question marks over Everton’s ambitions in the current campaign.

Two goals scored in those four defeats have also left doubts surrounding their attacking signings and whether they are good enough or if Marco Silva is the man to lead them into the European places come the end of the season. Everton have failed to impress all over the pitch this season and what was a solid defence last season has now conceded 13 goals.

Fans will be desperate for a win having not experienced such poor form since January 2015. While Silva is confident of a turnaround in fortunes, his side has shown little indication of forcing such change. Everton will need to show significant signs of improvement if they are to take points away from this weekend’s fixture.

Everton are without Jean-Philippe Gambin until January and Fabian Delph is at risk of missing the game having pulled out the England team during the international break with a muscle injury.

Meanwhile, the Toffees are without captain Seamus Coleman who is suspended after being shown red at Turf Moor – something he witnessed again during the international break for Ireland. This means Djibril Sidibe could make his first league start in the Irishman’s absence.

Other than this, the Blues have a fully fit squad but it is difficult to say who will start in a team of underperformers. Silva will have to galvanise his team going in against a strong West Ham team.

Pellegrini declared Declan Rice fit to play after doubts but the injured Lukasz Fabianski is a huge loss for the London side. West Ham may remain unchanged despite losing to Palace due to the strength of their start. Haller is a shoo-in to start as he continues to impress in his debut Premier League season.

Whichever way this game goes we are likely to see goals. Both teams have sloppy defences but the Hammers look the more complete outfit. This is what may give them the edge in this game as Everton’s sloppy start to the season may continue.