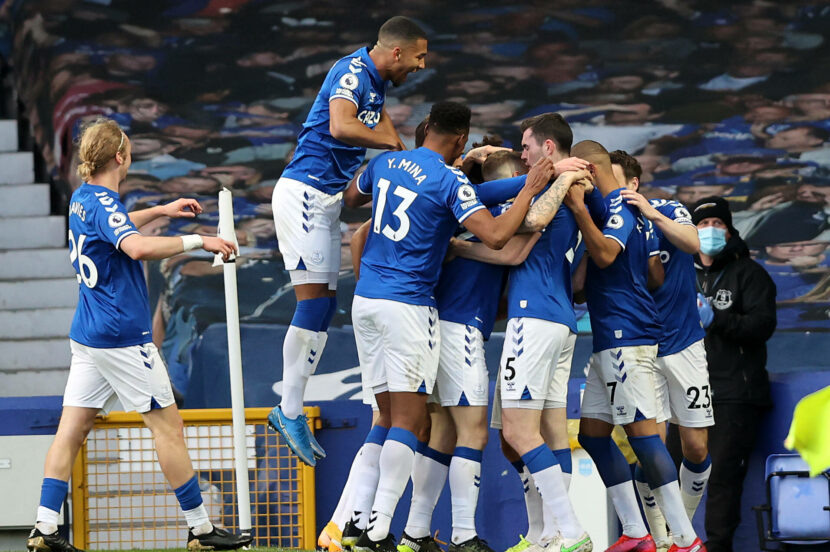 Everton’s form at Goodison Park has been patchy, to say the least, this season. In the fifteen games they have played, only five have ended in victories.

There was optimism that they could improve that record and enhance their pursuit of a place in the Premier League’s top four with last weekend’s game against Crystal Palace.

Instead, it was another similarly tepid display by Everton, except for one man: James Rodriguez.

On his long-awaited return from injury, the talented Columbian was showcase many of his trademark skills and he successfully elevated the standard of Everton’s attacking play. His exceptional long passes out to the left flank to feed Lucas Digne and his ability to manipulate the play in midfield meant that there was a surplus of chances created for both Richarlison and Dominic Calvert-Lewin.

Despite the improvement and the goal scored by James himself, there were a host of presentable chances missed by Everton’s two forwards and it allowed Crystal Palace to get a deserved equaliser via Michy Batshuayi.

James provides, others must finish

Everton suffered from a lack of clear-cut chances and creativity whilst James was injured, but his impact was easy to see in last Monday’s game. However, if Everton are to challenge for a place in Europe next season, their other attacking players must step up their game and support James.

Richarlison and Calvert-Lewin have gone through patches of fine form this season without demonstrating much consistency in their attacking output. From the looks of the Palace game, there is an over-reliance on James to provide that creative spark, as no one else showed sufficient attacking urgency.

Having James back from injury is a huge bonus, but it will be for nothing if the rest of Everton’s attacking personnel do not improve and it could end up costing them a place in Europe.