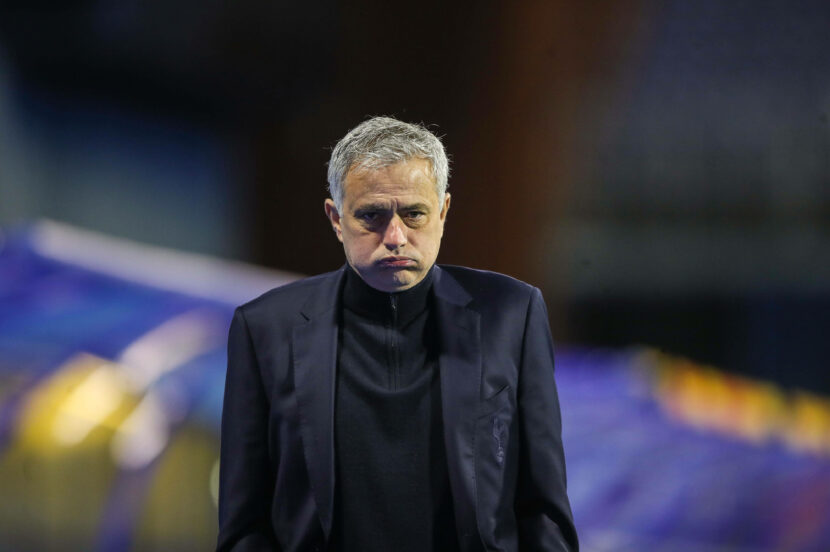 Jose’s job on the brink after Spurs’ collapse in Croatia

Before Tottenham took to the field in Zagreb last night, progression into the Europa League quarter-finals looked all but certain. A comfortable win in the home leg afforded them a 2-0 lead that would surely see them through. And for the first 60 minutes, it seemed to be going that way. Spurs were nothing special, although they didn’t look overly troubled by Zagreb. But the warning signs were there.

Mislav Oršić’s first goal was a superb effort – but his second wasn’t. By the time he equalised the aggregate score with a free, unmarked run into the box, it was clear something was going seriously wrong. Spurs still had chances to redeem themselves: one away goal was all they needed to seal it.

But it never came. Instead, in extra time, Tottenham allowed Oršić to run through their entire defence and slot home the winner. Spurs might have had chances to spoil the Croatian’s party after that – but, in reality, it was never going to happen. Tottenham were doomed the moment they let in that first goal.

José Mourinho encapsulated it perfectly after the game, saying that “there was one team that decided to leave everything on the pitch. They left everything there…blood, sweat, tears. On the other side, my team – I repeat, my team – didn’t look like they were playing an important match. To say that I feel sad is not enough because what I feel goes much further than sadness.”

Mourinho is, admittedly, spot on. His team played as if the result did not matter, as if it were a pre-season friendly or a routine FA Cup game against a team in the fifth division. Dinamo Zagreb did not get the respect they deserved from Spurs’ players: and they made them pay for it. He went on to say that “football is not just about players that think they have more quality than others. The basic of football goes beyond that: the basic of football is attitude. And they beat us on that.”

Although the manager is correct in his observation, he, and only he, is likely to be the one punished for the loss.

We have seen, time and time again in the world of football, that the blame for losses, for bad form, or poor end of season results only ever amounts to one change: the sacking of managers.

Tottenham have a frankly undesirable league position which seems without any prospect of improving. Tottenham are out of the FA Cup. Tottenham now seem unlikely to play Champions League or Europa League football next year. Tottenham do have a League Cup final to play – but when coming up against Guardiola’s Manchester City, who have won the competition three times in a row, they are definitely the underdogs. In many ways, their season is already ruined. Mourinho is the only person culpable for these mounting shortcomings.

The result of this game was not Mourinho’s fault – at all. He had no influence on the attitude of his players on the pitch in Croatia. But if we view this defeat and this lack of “attitude” as the culmination of a season’s worth of woes and failings, it takes on a new light. Spurs’ collapse in Croatia was not the product of the night but the product of their season.

That is why Mourinho is on the verge of being sacked and why he will take the blame. Levy may give him until the League Cup final as one, last, desperate opportunity to make something of their inconsistent season. But if they return from Wembley without silverware, José might be out of the door as quickly as he came in.