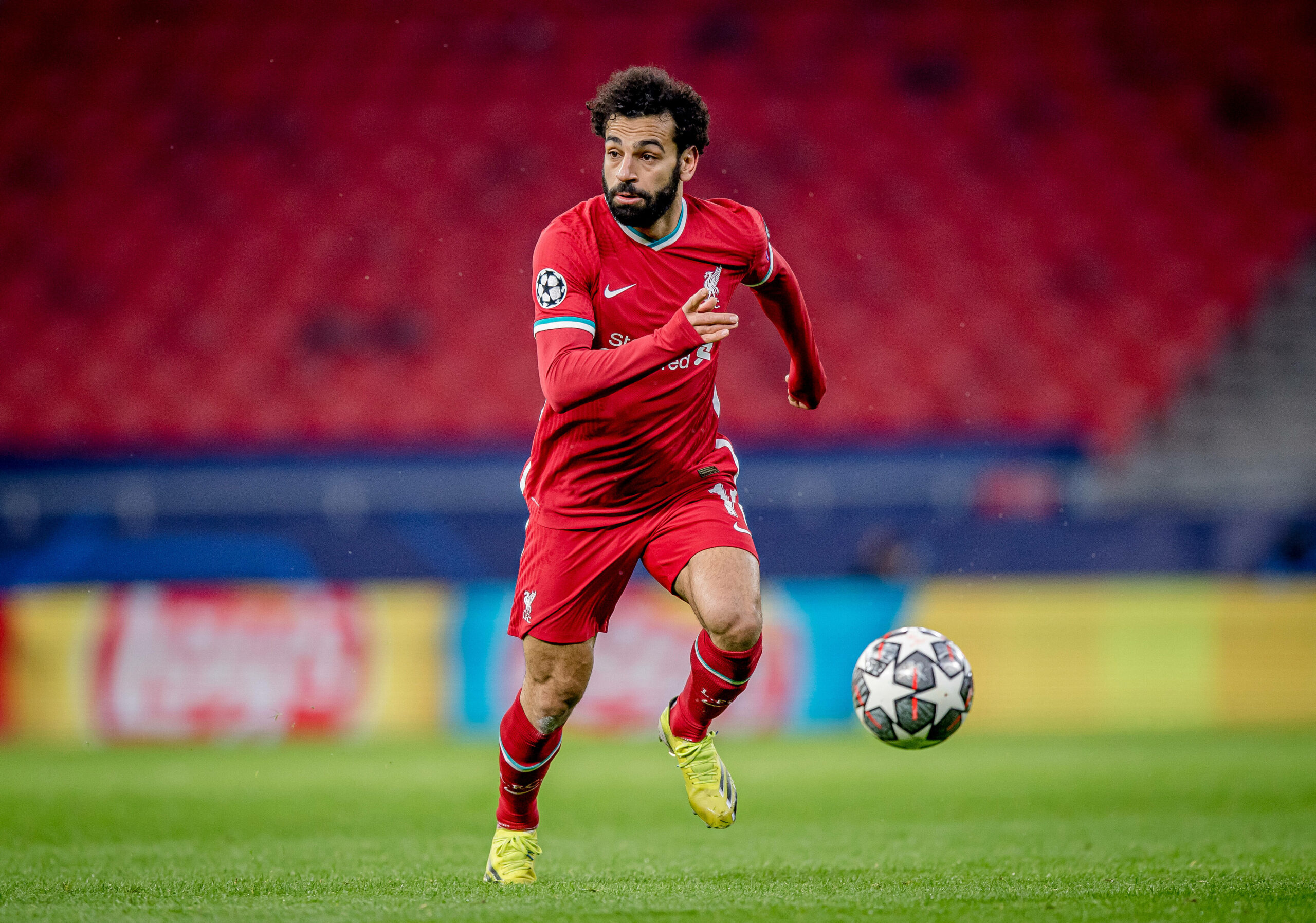 Liverpool forward Mohamed Salah has hinted that he would be interested in a move to Spanish giants Real Madrid and Barcelona in the future, according to Sky Sports.

When asked whether he would be keen to try out Spanish football before he retires, Salah told Marca: ‘why not?’ and ‘maybe one day, yes’.

This is not the first time the Egyptian has expressed a willingness to move to Spain. Last year, Liverpool manager Jurgen Klopp was forced to deny transfer speculation after Salah described Real Madrid and Barcelona as great clubs. Salah himself has described his relationship with Klopp as ‘’normal between two professionals’, so there does not appear to major complaints with management from Salah at the moment.

The Egyptian is under contract until 2023 and is the Premier League’s leading scorer at the moment, despite Liverpool’s indifferent form, so he would likely command a significant fee that both Barcelona and Real Madrid may struggle to afford. However, that has not stopped the steady stream of transfer speculation over the past year.

The timing of Salah’s interview is intriguing considering Liverpool are due to play Real Madrid in the quarter-finals of the Champions League in April.

This will be their first meeting since Madrid won 3-1 in 2018’s final when Salah was infamously fouled and injured by Sergio Ramos early on in the game.

Whilst Salah has expressed an interest in furthering his career elsewhere, every club is still feeling the financial effects of Covid, and even Madrid themselves may struggle to afford the 29-year-old.

In case you missed it, how the run-in could shape this season’s top-four.