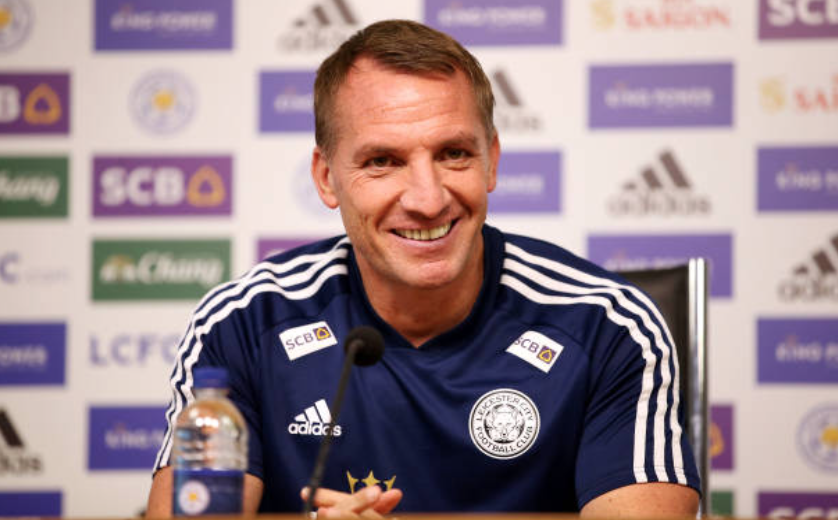 Manchester United host Brendan Rodgers’ young Leicester City side at Old Trafford in a game that is must-win for both sides as they seek to show they are worthy of a top-six place.

Ole Gunnar Solskjaer will be desperate for the three points after their optimistic start to the season immediately became worrying, after a home loss to Crystal Palace and draws against Wolves and Southampton. Despite the defensive additions made over the summer United have been plagued by defensive fragility, especially at set-pieces, and lie a paltry 8th in the table with five points to their name, at this early stage.

But the early timing of this game does little to dampen its importance, as they face a side with the credentials, ability and spirit to break into the top six this season. It is fair to say that a win for the home side would reassure fans that not all is going awry in Solskjaer’s camp.

Leicester, on the other hand, are flying. Third place, eight points, one of three unbeaten teams in the league and now on a run of two wins in their last two. Rodgers’ could not have asked for a better start to such a crucial season. Another win will be the aim here and they will go into it with heaps of confidence and a belief that they can come away with one. While the stats are less convincing with the Foxes only winning one of their last 20 Premier League games against Manchester United, this is a young team who will feel that little will be able to stop them. It might just be the case, too.

Both Daniel James and Jamie Vardy will be seeking to add to their early goal tallies, with both players on three goals from these first four games. Vardy’s reputation as a form striker is well known and coming up against a United backline that has shown itself to be sluggish, it would be silly to bet against him bagging another on Saturday. But for Daniel James, another goal here would mean he has three goals from his first three games at Old Trafford, a record only one other player has – Ole Gunnar Solskjaer.

New signing Harry Maguire will have an early chance to go one up over his old team mates here following his £80 million move in the summer. He has had an up and down start to the season, with some error-prone performances after a commanding debut against Chelsea. With the sheer amount of money paid for him, anything but a win would surely be a point of personal embarrassment for both Slabhead and United.

But it is not just Maguire with a point to prove. James Maddison, included in the England squad for the first time but overlooked in both games in favour of Chelsea midfielder Mason Mount (who has played four Premier League games to Maddison’s 42), will be desperate to show Southgate what he was missing by not playing him. The youngster has also been subject to a move to Old Trafford in the next transfer window and surely a good performance against Manchester United would be convincing enough to earn even a few minutes against the Czech Republic or Bulgaria when the next international break comes around.

The Red Devils may be hit with injuries of up to six players as they play their first game since the international break. Luke Shaw will almost certainly be out, and there are serious doubts regarding the availability of Diogo Dalot, Paul Pogba and Antony Martial. Jesse Lingard and Aaron Wan-Bissaka are also doubts for the game but are likely to be back after only suffering minor injuries.

Brendan Rodgers only have one doubt in Wes Morgan, but the club captain is likely to be back after a recovery period over the international break.

This will be a tense game, with two rather equally weighed sides facing off for a top-six place and neither will want to give any ground to the other. Each team will find a way through but will not want to risk letting the other team getting a second and defences will be shored up as a tight game is seen through to a draw.