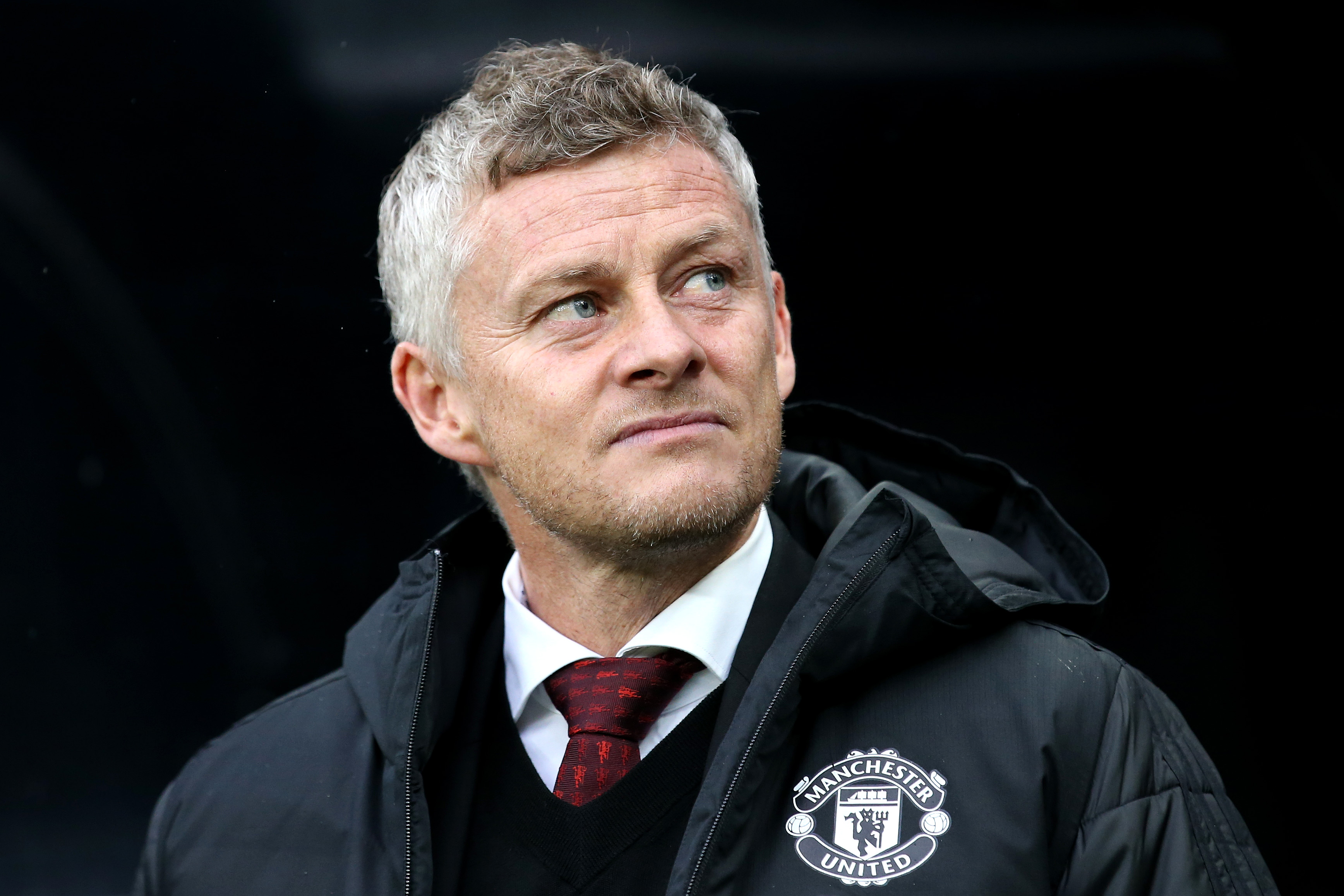 Breaking all the wrong records: have the wheels come off at Manchester United?

Manchester United slumped to yet another defeat last Sunday, with Newcastle becoming the latest side to conquer the Red Devils. A Matty Longstaff strike late in the second half was enough to see Steve Bruce’s men move within just one point of Ole Gunnar Solskjaer’s side.

Despite the recent troubles of one of the world’s biggest clubs, it was widely believed that United would have more than enough quality to beat Newcastle. A side that were battered 5-0 by Leicester last time out, no less.

United came into the game without a number of star names, with Victor Lindelof and Jesse Lingard the latest to suffer injuries following the club’s Europa League tussle with AZ Alkmaar. As a result, Solskjaer was left with no choice but to name an inexperienced and somewhat makeshift lineup. The away side saw the majority of the ball, but the Magpies took their chance on the counter, resulting in another loss for the English giants.

There’s no point sugarcoating it, United’s performances have been woeful and they have hardly troubled any team they have come up against in recent times. There was plenty of optimism and promise after the Red Devils comfortably overcame Chelsea 4-0 on the opening weekend, but this has since faded.

Last Sunday’s display was the latest reminder of the mediocrity of the team this season and the root cause of this distinct mediocrity is the lack of creativity that resides within the squad. At this point, we could look towards any of the Red Devils’ matches against Crystal Palace, West Ham, Arsenal etc, to comprehend just how uninspiring the team has been, but instead, the defeat at Newcastle perfectly encapsulates everything that is wrong.

Marcus Rashford – the central striker – had eight touches in the first half against the Magpies, with none coming inside the opponents box. The Englishman was growing increasingly frustrated by the fact that he became isolated and incapable of impacting the game. While Scott McTominay has arguably been United’s best player this season, the rest of the midfield appears disinterested. The tussle with the Magpies saw Fred – a £52m signing – start in the centre due to injuries, but the Brazilian’s wayward passing and lack of creativity meant the hosts remained comfortable throughout.

The Red Devils saw 68.1% of the ball, but a remarkable 57.4% of the game was played in the middle third of the pitch. This underlines the lack of creativity, and this resulted in the away side managing just three tame shots on target.

To sum it all up with one statistic, the game between Manchester United and Arsenal at Old Trafford this season didn’t see a shot until the 29th minute – the longest wait for an attempt in the Premier League this season. Within the opening half an hour, the Red Devils saw as much as 73% possession.

So, as has become abundantly clear, there is a distinct lack of quality and creativity in the midfield, but what about up-front? The age old saying of “goals win games” is perfectly applicable here, with United also struggling to find the back of the net.

To make matters worse, the Old Trafford side haven’t won a single match by more than one goal since the opening day of the season (including the match against Rochdale). The game against Wolves saw United dominate the match for large periods, but their inability to take their chances cost them as they were eventually pegged back. This has been a recurring theme this term and the team will continue to slip further down the table if this doesn’t change.

Breaking all the records – but not the right ones

These are bleak times for Manchester United. The draw with Arsenal ensured that Solskjaer’s men had made the worst start of any United team to a Premier League campaign for 30 years. Following the team’s latest defeat, they find themselves sat in 12th place, only two points above the relegation zone.

In terms of the relegation zone, there is a possibility that United could find themselves in the bottom three following the next round of fixtures after the international break. The last time they were in the bottom three after more than a single game had been played was in 1992/93.

While the club is clearly struggling, it would be easy to forget just how impressive this team was when Ole Gunnar Solskjaer first temporarily took over. The Norwegian lost just one of his first 17 games in charge and had a win percentage of 82.35% – a stunning return that miraculously put his team in with a chance of qualifying for the Champions League.

However, 14 points from their last 15 games is a worrying return. This points tally is better than only Southampton, Brighton and Watford, who are part of the 14 clubs that have been in the Premier League throughout Solskjaer’s time as manager. The coach now has a win ratio of just 47.5% – the lowest of any United manager since Dave Sexton (1977-81).

It’s the international break, meaning the manager will be without the majority of his squad for over a week. However, with a number of first-team members out injured, this time gives an opportunity for them to recover and regain fitness.

The likes of Anthony Martial, Paul Pogba, Jesse Lingard and Aaron Wan-Bissaka have all been absent recently due to varying reasons, but the United faithful will be hoping that they can all return to play a role in the club’s next fixture – a mammoth clash with current runaway Premier League leaders Liverpool.

There’s no denying the current issues and struggles at Old Trafford, but there’s something about playing a rival – form seems to go out the window. If Solskjaer’s men can step up and hand Jurgen Klopp and his men their first defeat of the season, it could well be the turning point in the Red Devils’ season. Liverpool extended their lead to eight points at the top, following Manchester City’s shock defeat to Wolves. As a result, Reds fans are becoming increasingly excited over potentially finally claiming the Premier League title.

It’s a massive match for Manchester United and Ole Gunnar Solskjaer, and a positive result could well act as a catalyst to reignite their season.