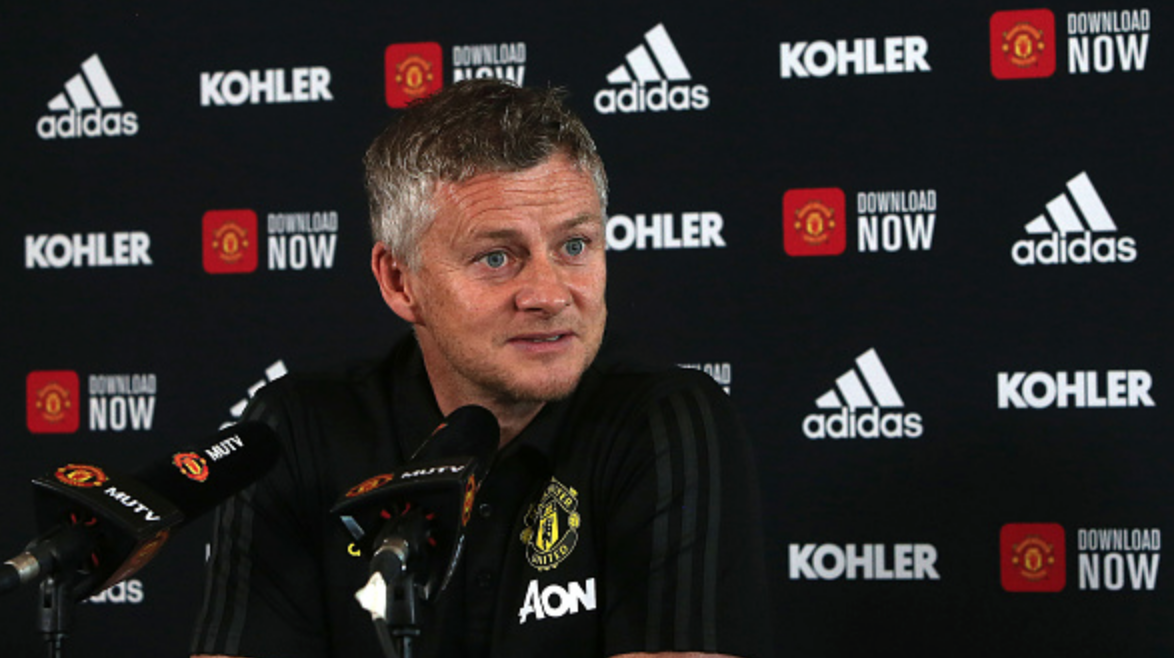 Manchester United host Crystal Palace at Old Trafford this Saturday with both teams desperate to get back to winning ways.

Palace have had a poor start to the season picking up just one point and failing to score in their opening two games. Last week’s 1-0 loss to Premier League new boys Sheffield United will have been particularly painful for Roy Hodgson’s men as they were extremely poor in front of goal even with the return of star man Wilfred Zaha.

The Eagles look like they will struggle to come anywhere close to last season’s 12th place finish if they can’t start scoring goals. Christian Benteke has been an utter failure for the club since his big-money move from Liverpool three years ago scoring a solitary goal last season, and Hodgson can’t pin his survival hopes solely on the shoulders of perpetual wantaway Zaha. The likes of Max Meyer and Andros Townsend need to step up to the plate and start contributing goals and assists if they are to stay in the Premier League.

Another loss without scoring this weekend would see Palace in a real crisis of morale and cast a serious shadow over the rest of their season.

United have had a decent start to the 2019/20 campaign with a 4-0 thumping of Chelsea on the opening day and a respectable 1-1 draw against Wolves on Monday night.

Ole Gunnar Solskjaer’s men have looked more confident and comfortable on the ball in the early stages of the season and their defensive signings have quickly adapted to life at Old Trafford. Despite this, there are still questions marks over what they can achieve this season. The scoreline against Chelsea flattered United and Solskjaer’s inexperience as a top-flight manager was on display against Wolves on Monday as the Norwegian failed to break down the hosts after conceding an equaliser.

United need momentum at this stage of the season and a convincing win at home against Palace would see them keep pace with the likes of Liverpool and Manchester City. Palace, on the other hand, will be desperate for any kind of result to improve the atmosphere surrounding the team. Hodgson may throw caution to the wind and see how well United’s new-look back four really is.

Hodgson has a full squad to choose from apart from James Tomkins and Mamadou Sakho who continue to recover from long-term injuries.

Benteke has been poor so far this season and Hodgson could opt for Jordan Ayew to accompany Zaha up top and add a bit more mobility to Palace’s attacking unit. Elsewhere, Palace’s defensive and midfield set-ups have remained the same throughout the season so don’t expect Hodgson to make any changes there.

Eric Bailly and Timothy Fosu-Mensah are not available for selection due to injury while Alexis Sanchez will more than likely miss out as negotiations with Inter Milan about his potential loan move continue.

Anthony Martial and Marcus Rashford have impressed so far this season and look certain to lead the line again on Saturday. Jesse Lingard’s woeful performance against Wolves could see him replaced by Juan Mata or academy stars like Mason Greenwood or Angel Gomes.

Daniel James had a quiet night on Monday but fixtures against the likes of Palace are perfect opportunities for the youngster to get match experience at this level.

United’s back four looks set to remain unchanged with Aaron Wan-Bissaka facing off against his old side for the first time since his big-money move this summer.

United will be desperate to get back to winning ways and, if their last home game against Chelsea is anything to go by, should be clinical in front of the home crowd. Palace’s defensive frailties and poor record in front of goal mean they shouldn’t pose much of a threat to a promising United team at home.