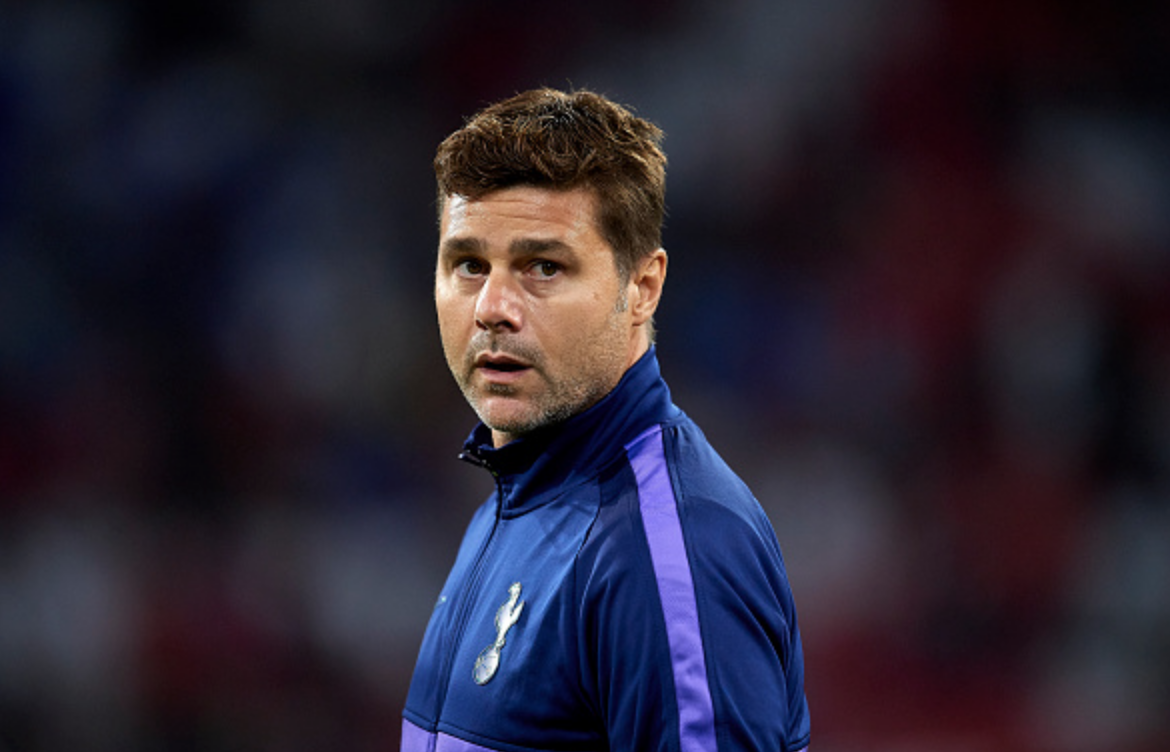 After a three year hiatus from the Premier League, Aston Villa will mark their return to the top tier of English football with a trip to Champions League runners up Tottenham Hotspur.

Both sides have had impressive pre-season campaigns and will look to be up and running come the end of the first Gameweek. Tottenham will be chasing a top-two finish, whilst Villa will be looking to prove the doubters wrong and show that they can once again become a Premier League mainstay.

It has been an exciting summer for the Spurs, who are looking to build on a successful 2018/19 season which ended in Champions League final heartbreak. Optimism builds around the club, as they are set to embark on their first full season at their new home, the Tottenham Hotspur Stadium. After finally completing their move in the tail end of the 2018/19 season, fans will be expectant of a strong start against the newly-promoted Villa.

To add to the optimism around the club, the capture of the dynamic Lyon midfielder Tanguy Ndombele for a reported £53.8m will have fans eagerly awaiting the opening day fixture. The signing saw the end of a year-long drought of transfer activity Tottenham had to endure whilst completing their move to their new £1bn stadium.

Time will tell whether the Frenchman can create a dominating midfield partnership with his compatriot Moussa Sissoko, or Spurs’ homegrown talent Harry Winks. The position has been a troublesome issue for Tottenham since the departure of Moussa Dembele last January.

Tottenham will look to build on an impressive pre-season outing, which culminated in winning the Audi Cup. Victories over European heavyweights Juventus, Real Madrid and Bayern Munich, as well as a seemingly refreshed Harry Kane leading the line, will no doubt set Spurs in good stead to continue where they left off last season with another strong Premier League campaign.

The Villa faithful have been met with a plethora of new faces this summer as Dean Smith’s side have undergone a period of rejuvenation. 15 senior players left the Midlands side after their Play-Off final success against Derby in late May, and 12 new signings have joined the club since. The board has reportedly spent a combined total of £133.5m, making them the 5th highest spenders in Europe this summer.

The most notable signing for Villa is Bournemouth centre back Tyrone Mings, who made his loan move permanent, signing from the Cherries for a reported £20m. Another big money spend for the Villans is the Brazilian forward Wesley Moraes from Club Brugge. He becomes the first Brazilian to ever play for Villa, at a club-record fee of £25m.

Aston Villa have come under heavy criticism for their transfer activity this summer. However, manager Smith will look to start his first campaign as a Premier League manager by continuing his 100% win record in pre-season, silencing those comparing the Villans to recently regelated Fulham.

A dozen new signings in one summer is most certainly a gamble, however, if Villa can recapture the form that saw them leapfrog their way into the Championship Play-Offs, they will quickly silence any critics.

Spurs will be without both Son Heung-min and Dele Alli, with the former being suspended against Bournemouth in the tail end of the 2018/19 campaign. Alli looks to have a short spell on the sidelines through injury, joining Dier, Wanyama, Aurier, Foyth and Ben Davies on the injury list. Alli and Son’s absence for the opening day means Lucas Moura and Erik Lamela are set to start.

Ndombele is expected to make his Premier League debut alongside Harry Winks in the centre of midfield, as Spurs will look to punish a Villa backline which kept only 12 clean sheets in 46 games last season.

With the departure of Kieran Trippier and an injury to Juan Foyth, Kyle Walker-Peters is anticipated to start at right-back for the Spurs. The remainder of their backline is set to stay the same.

Aston Villa have an almost full-strength squad to choose from for their opener at the Tottenham Hotspur Stadium. A newly formed backline of Heaton, Guilbert, Engels, Mings and Targett will offer a mix of youthful energy and Premier League experience. Villa will be hoping to sure up a defence which saw them concede 61 goals last campaign.

There will be a lot of pressure on record signing Wesley to open his Premier League goal account, who will have to shoulder the absence of 25 goal man Tammy Abraham. He rejoins his parent club Chelsea ahead
of their opener against Manchester United on Monday the 12th.

Score prediction: Tottenham Hotspur 3 – 1 Aston Villa
Despite Spurs missing key attacking players, an opening day at the Tottenham Hotspur Stadium on their return to the Premier League will be too big of an occasion for Aston Villa. The Champions League runners up have been in fine form over the summer and will continue their winning ways against the newly-promoted side.