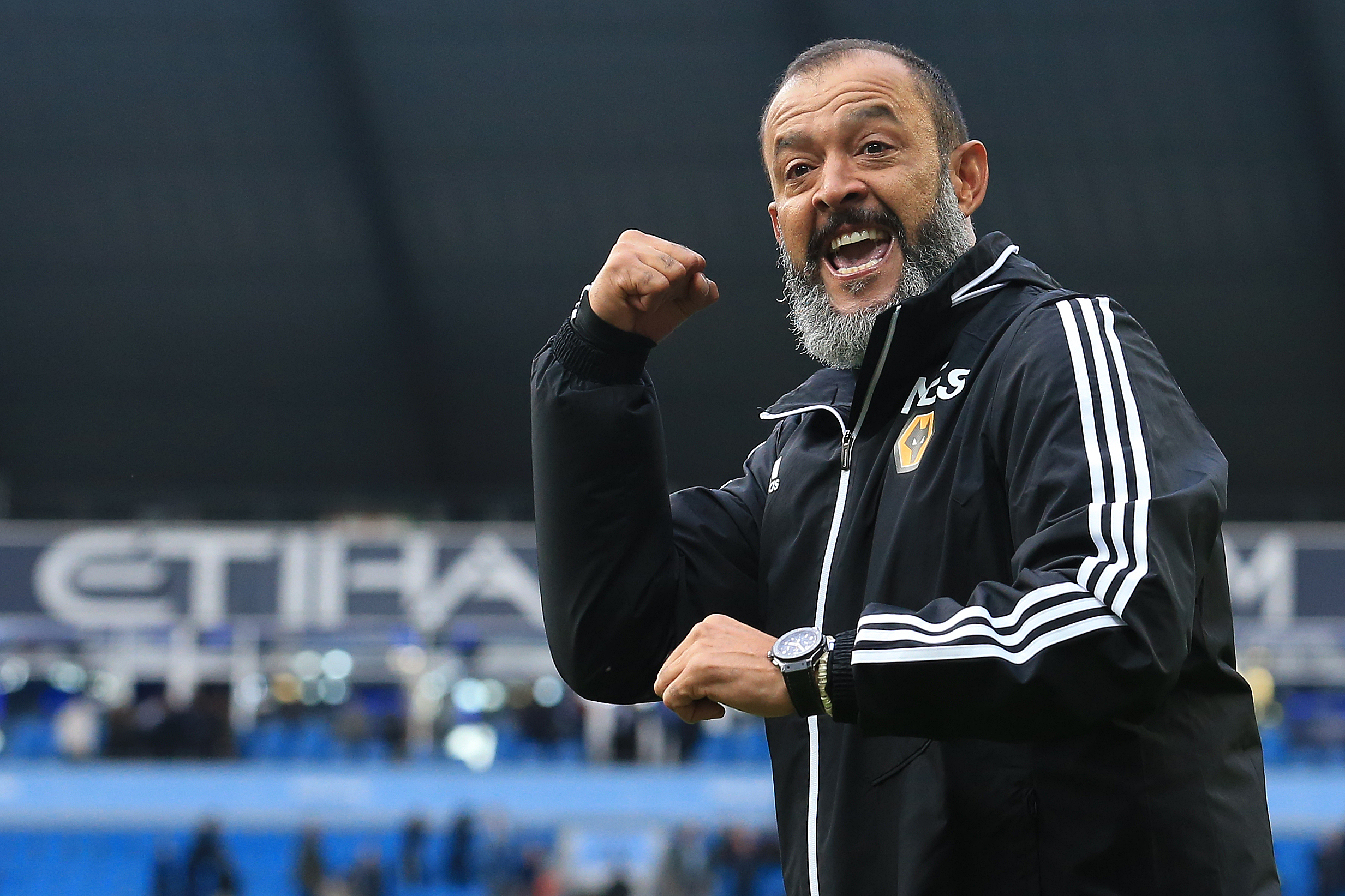 Ralph Hasenhuttl and his Saints side sit on the other side of that fence. The international break could not have come at a better time, as their current Premier League form is not one to be admired. Granted, it is still early on in the season but Hasenhuttl will want to start picking up points as soon as possible.

The Saints will see this as a perfect opportunity as they have won three out of their four meetings with Wolves in the Premier League. Southampton’s away form has been impressive so far too, with 86% of their points coming on the road.

To add to their impressive away form, Saints have kept four clean sheets out of the six games they have played away from home in all competitions this season. Hasenhuttl will be quietly hoping that Danny Ings doesn’t get on the score sheet though as in the last three Premier League games he’s scored, Southampton have lost.

Wolves will be a force to reckon with for sure; Santo’s men have only lost one out of their last 12 games at the Molineux (W7 D4 L1) and are on a three-game winning streak in all competitions, including a huge win over Man City, as previously mentioned. Wolves will be looking to cap their 100th Premier League game at the Molineux with a win (W34 D24 L41). However, no matter what the result, only West Brom (45) and Crystal Palace (44) will have lost more of their first 100 home games in the Premier League era.

Adama Traore will be over the moon with his two goals before the international break as he had only scored one goal in his previous 72 appearances in the competition, what a day to score a brace. Despite Wolves’ poor start to the season, they find themselves three points ahead of their competitors this weekend – a squad as strong as the one Santo has brought together was never going to struggle for long.

Matt Doherty has come out and said that he may not be 100% fit for the tie against Southampton this weekend. A knee injury which he picked up in the first few weeks of the season which seems to be improving but still not all go for the Irish international. Barring Doherty’s minor niggle, Wolves will be bolstering a full squad against Hasenhuttl’s men this weekend which will bode well for the Midlands side in trying to keep their improved form.

Hasenhuttl will be without Cedric Soares and Moussa Djenepo this weekend due to injuries picked up prior to the international break. Cedric’s absence will allow for youngster Yan Valery an opportunity to cement his place back in the starting XI.

His assist against Chelsea before the international break proves that there is certainly no lack of ability. However, discipline when it comes to defensive duties is where he stumbles. Being young, there is plenty of time to improve, however, in Southampton’s current situation, defensive uncertainty is highly unnecessary. Wolves will be an incredibly difficult side to break down, especially considering their current form. A difficult day for Hasenhuttl lies ahead.

It was really difficult to choose this score as there are multiple factors that could have an impact on the game. However, history is history and basing myself off of current forms, Wolves should comfortably win, despite Saints’ away record.